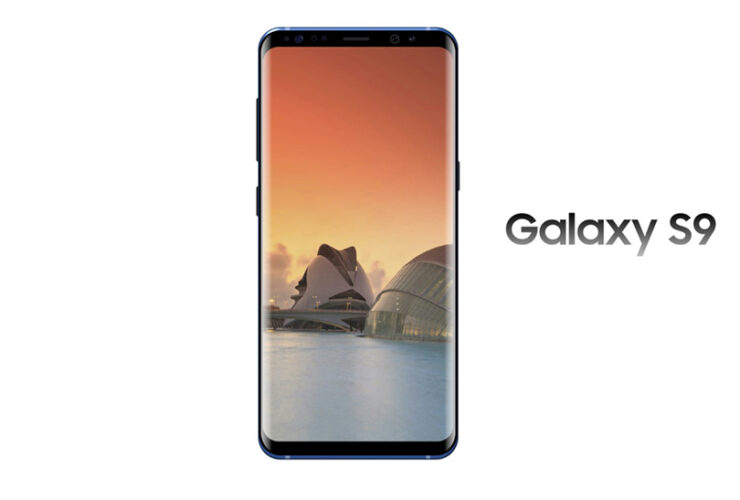 Want more proof that a terrific smartphone design ends up with a hefty amount of sales? Just look at the iPhone X and compare it to the iPhone 8 and iPhone 8 Plus. Similarly, part of why the Galaxy S8 and Galaxy S8+ were able to do well was because of that ‘Infinity Display’ which Samsung heavily marketed.

The fortunate thing about the Galaxy S9 is that it will come with the same ‘near bezel-less’ display but the bad news is that there might not be a significant amount of differences that you will be able to find with the upcoming phone and its predecessor. Regardless, we want you to take a look at the renders of both the Galaxy S9 and Galaxy S9+ and tell us how they look with their cases strapped to them.

The upcoming phone is expected not just to come in the 6GB RAM version, but as you can tell in the renders, the flagship might also be getting a dual-camera upgrade. The secondary lens might act as a telephoto lens and the bigger screen real estate will also translate into a larger battery capacity. 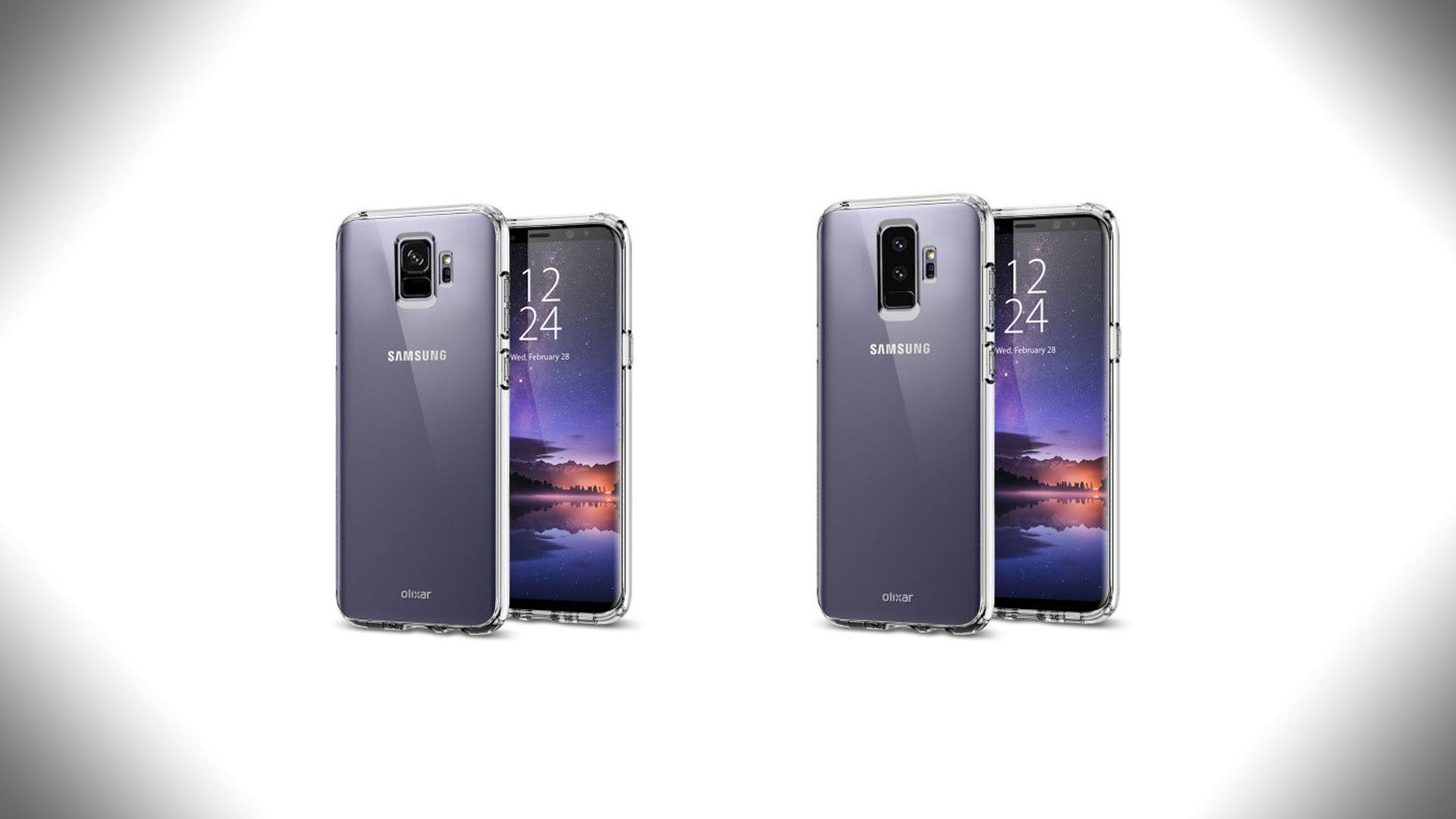 You might have heard that the Galaxy S9 might get a 3,200mAh battery, so it can potentially mean that the bigger brother gets an even larger cell incorporated inside its premium housing.

Samsung’s premium high-end offerings have also been rumored to be unveiled during MWC 2018, with a release date set in March? Will you be picking one up? Tell us down in the comments.