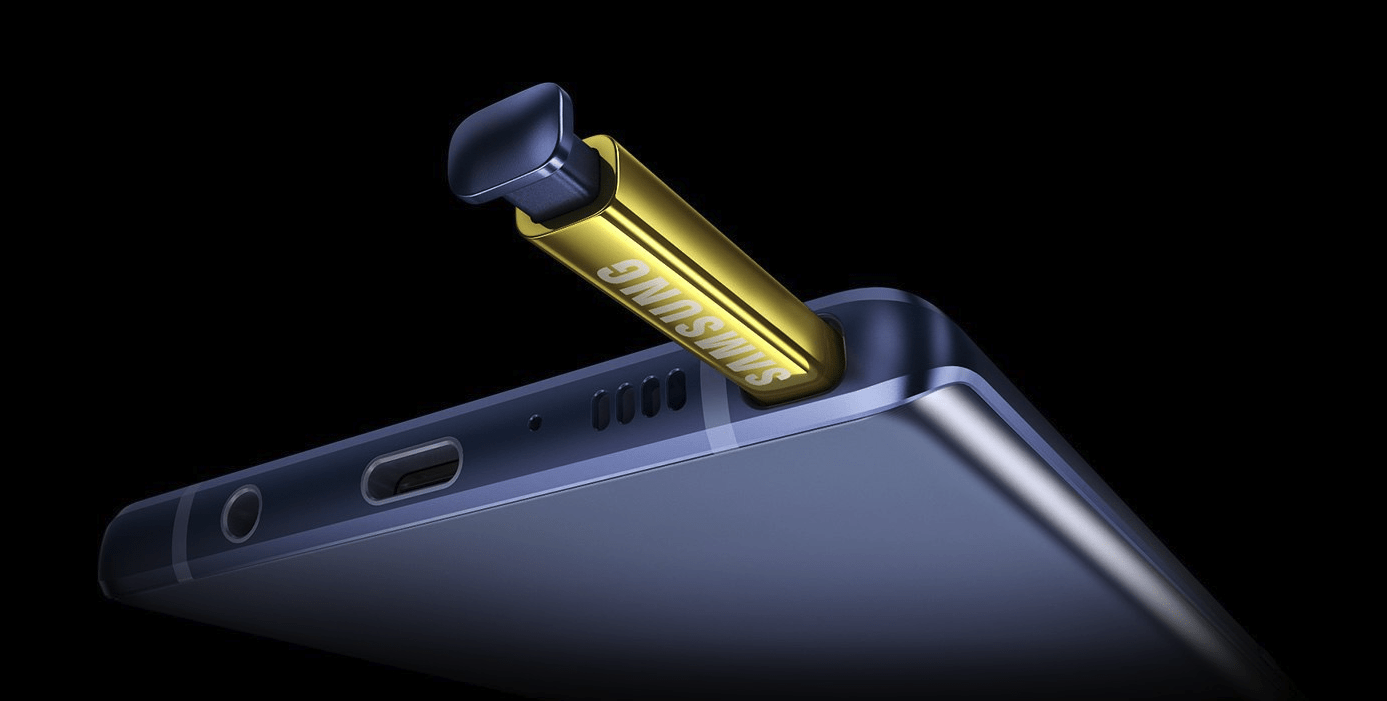 The One UI 2.1 update for Galaxy S9 and Note 9 has seen some ups and downs. There was information on how the update may not release on either of the devices, followed by another report that suggested that the Note 9 will, in fact, receive the update, but at that time, there was no news on whether the S9 will be receiving the same treatment or not.

The news that we have now confirms that the One UI 2.1 update for both the Galaxy S9 and Note 9 is under development.

One UI 2.1 for Galaxy S9 and Note 9 Now in Development, Test Builds Will be Available Soon

According to a report by SamMobile, a forum moderator on the Galaxy Note software team has claimed that the One UI 2.1 update for the Galaxy S9 and Note 9 is now in development, and the company will soon release test builds as well. This is not the first time we are hearing news about the update, and if it weren't for multiple reports in the past couple of months, we would have advised you to take this news with a grain of salt.

We already heard the word that the Note 9 will be receiving the One UI 2.1 update and given how Note 9 and S9 share the same chip, and most of the internals, it made no sense for Samsung to keep the update exclusive to just one device.

Still, we are far from concrete evidence of the builds existing but we can stay optimistic, and our optimism is backed by the fact that Samsung is trying to do good by their users by providing updates to older devices as well. Therefore, there is a high chance that the S9 and Note 9 will be getting the update as well.

The One UI 2.1 update brings features such as Single Take, along with some minor incremental changes that are still nice to have on your older device. It is good to see that Samsung has not given up on these devices.