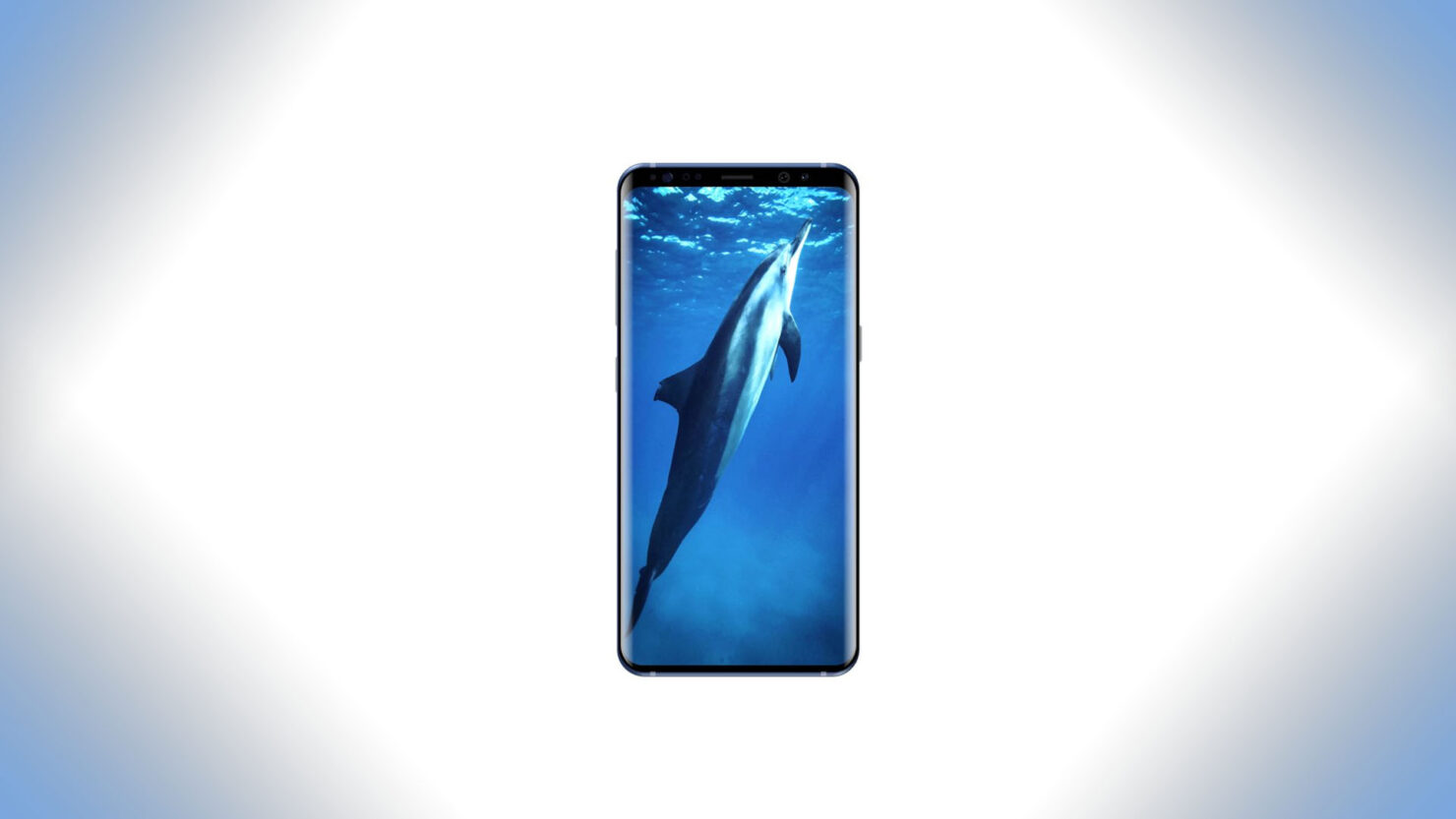 Last we informed you guys that the Galaxy S9 and Galaxy S9+ are going to be unveiled during MWC 2018, which is set to take place in February, where it will most probably take on the LG G7 and the triple-camera-lens touting Huawei P11.

Samsung has been rumored to attempt an early lead in the competitive smartphone space, with sources close to the matter speaking about the release date of both high-end offerings. Apparently, both the Galaxy S9 and Galaxy S9+ are going to be released to various different markets shortly after their official announcement.

According to Bloomberg, Samsung’s next-gen offerings are going to be released in March, which is the ideal, considering the conditions that the Korean tech giant has to face in the future. With Apple’s iPhone X getting significant traction in the market, an early inception of the Galaxy S9 and Galaxy S9+ would be great news for the company.

Not only this, but Samsung will also have to be engaged in multiple skirmishes when it takes it on the LG G7 and the Huawei P11, which have also been rumored to be announced during MWC 2018. Looking at the early renders of the Galaxy S9, it might forego a dual-camera upgrade on the flagship and instead incorporate it on the Galaxy S9+ while charging the end user a premium to gain access to better optics capability. 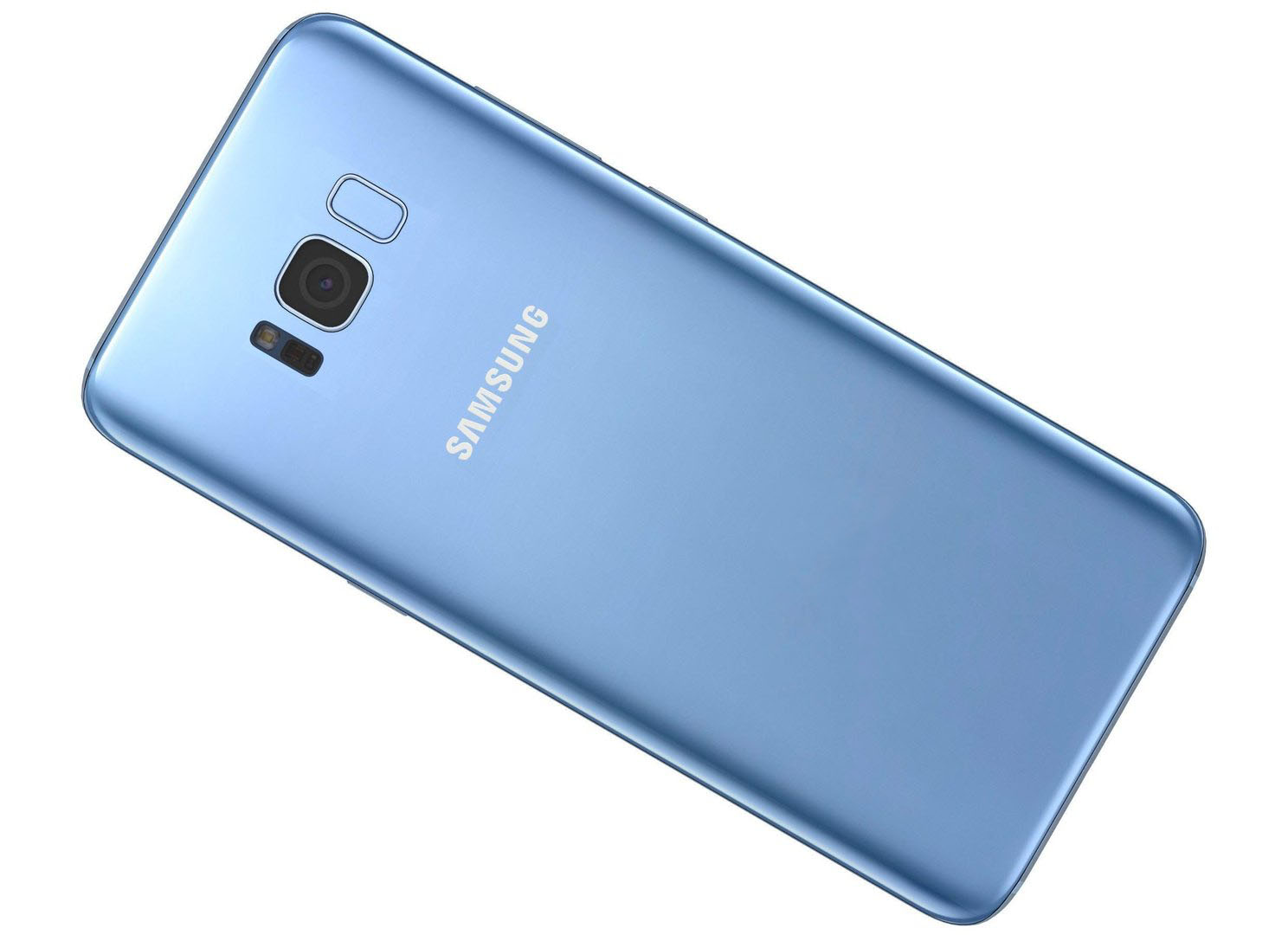 Pricing of the Galaxy S9 and Galaxy S9+ have not been a portion of this information, but it appears that thanks to significant hardware improvements, Samsung could charge a higher asking price for its upcoming mobile phones. Another development from the hardware end reveals that the Galaxy S9 could have a 3,200mAh battery.

This battery is slightly bigger than the Galaxy S8’s 3,000mAh cell, which also means that the bigger Galaxy S9+ could be a recipient of a larger battery as well.

Would you be upgrading to the Galaxy S9 if you haven’t yet upgraded to a flagship? Tell us down in the comments.