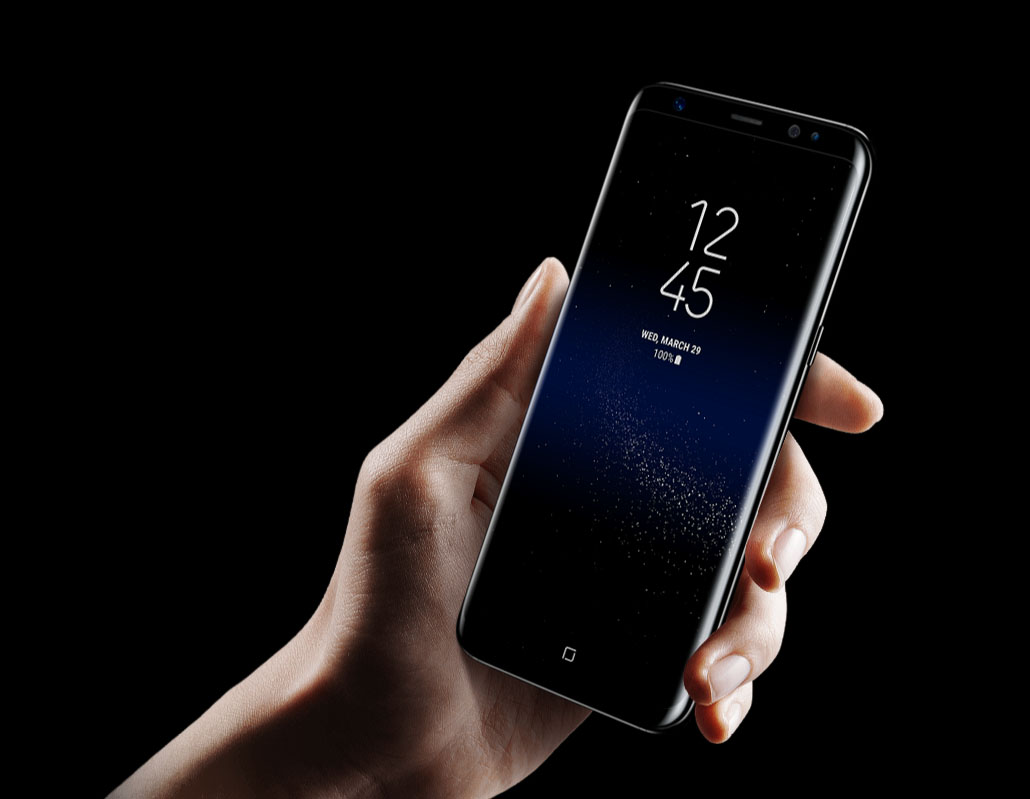 The ‘Infinity Display’ on the Galaxy S8 is about to get a lot better on the upcoming Galaxy S9. In addition to the powerful hardware that you’re going to get with the smartphone, we expect the flagship to be quite the looker in terms of design. According to the latest rumor, the Galaxy S9 could have razor thin bezels and is expected to put its predecessor to shame.

If there is one thing that manufacturers have adopted for phones in 2017, it is minimizing the bezels as much as possible. A rumor claims that the Galaxy S9 will have a screen-to-body ratio that will measure in between 89-90 percent. However, because the Galaxy S9 has also been rumored to feature a 5.8-inch display, the device is expected to feature a smaller footprint than its predecessor.

At the same time, Samsung might believe to shred those bezels while increasing the display size diagonally to give users that little, but very noticeable screen real estate bump. This will help maintain the Galaxy S9 the same footprint as its predecessor and give more display size to the end user.

In all of these thoughts, keeping the overall size of the Galaxy S9 equivalent to the Galaxy S8 will also mean that Samsung can incorporate a larger battery capacity. In addition to the improved hardware, Samsung should also aim to increase the battery capacity since it will give the smartphone another selling point; more screen-on time.

Do you think you’ll be upgrading to the Galaxy S9? Tell us down in the comments.