Galaxy S8 Camera: Here Is a Closer Look on How Samsung Has Improved the Optics of Its Latest Flagship 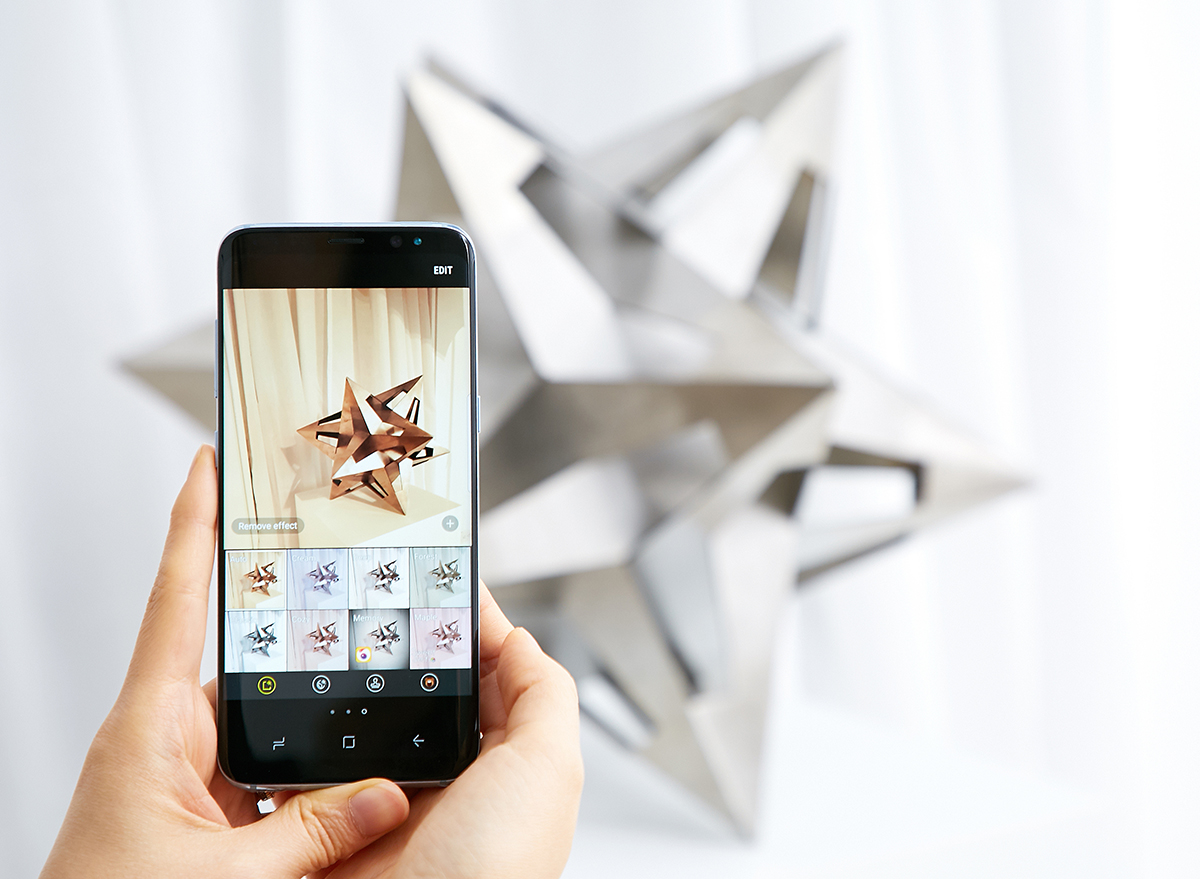 The camera was one of the most heavily improved hardware components on the Galaxy S7 and Galaxy S7 edge and it looks like both Galaxy S8 and Galaxy S8+ have been given the same treatment. Both phones are equipped with a single 12MP Dual Pixel camera sensor with a F/1.7 aperture that not surprisingly comes with hardware stabilization. There’s also an 8MP front camera that sports the same aperture so let us check them out in detail and what improvements Samsung has managed to make.

Both Phones Use the Same 12MP Dual Pixel Sensor That Was First Present in the Galaxy S7, But the Magic Takes Place With the Camera Software

Using highly advanced technology called multi-frame image processing, the camera on the Galaxy S8 and Galaxy S8+ takes three photos instead of one and selects the one that is clearest out of all three while using the remaining two to reduce the overall blur. Using the magic of software, the resulting image is extremely detailed, even in low-light conditions and when the subject has been zoomed in. Similar to the Galaxy S7 and Galaxy S7 edge, the image capturing and processing phase takes so long that users are not going to be able to tell the difference.

The rear camera is just as fast as it was on the devices’ predecessors, allowing you to snap images in a hurry and with accuracy. Since both handsets now feature a larger viewfinder thanks to their increased screen sizes and higher screen-to-body ratio, it means that you will be able to view even more detail and snap accordingly. 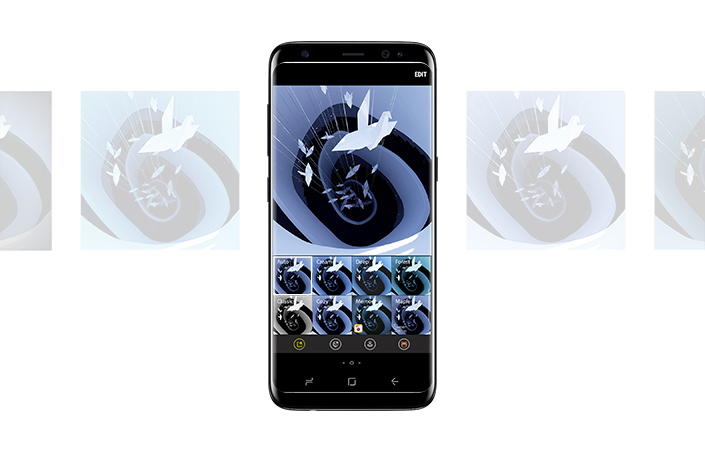 As for the upgraded 8MP F/1.7 smart autofocus front camera, it has improved over the 5MP shooter found in the Galaxy S7 and Galaxy S7 edge. With the front camera, features like autofocus and facial recognition have been incorporated so it can better recognize and track faces, even when the distance between the camera and the subjects in the photo has been increased. Combining all of these upgrades results in a more detailed image. 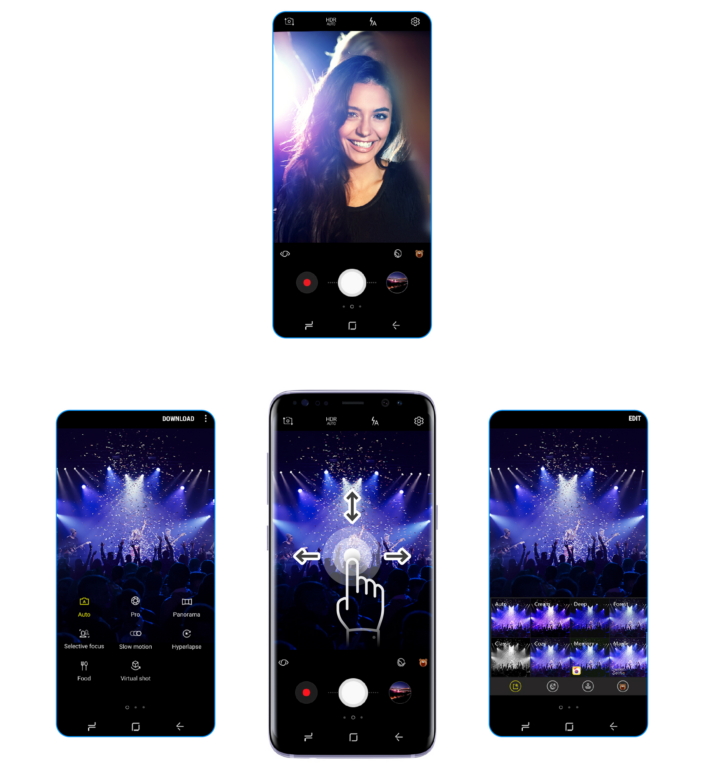 If that was not enough, the camera UI features a lot of photo filters for you to choose from, coupled with stickers and stamps that you see in popular mobile applications. You might be thinking that the larger display of both phones makes for a very cumbersome experience, but according to Samsung, it is the exact opposite. A one-handed operation can effortlessly be carried out, not just by firing up the camera app but using it to capture gorgeous photographs and videos from the front and back. For the camera aficionados, there is also a manual mode to further tweak the settings for an even better image. 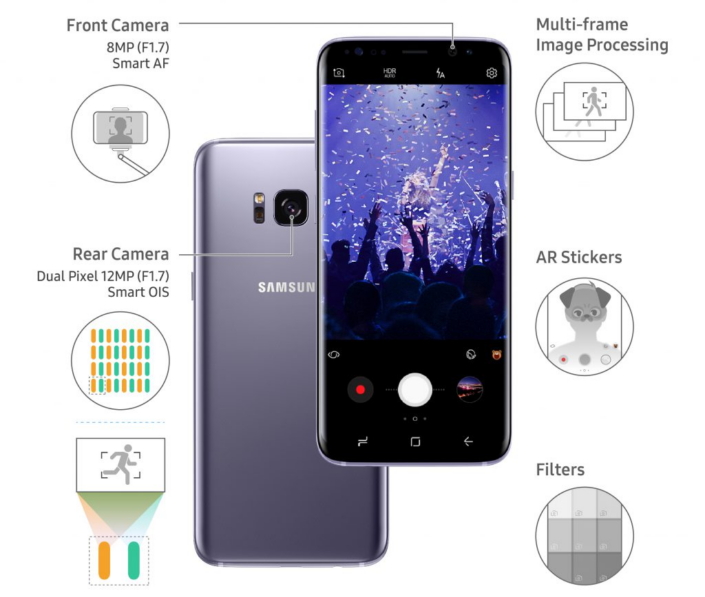 Are you excited for checking out both cameras on the Galaxy S8 and Galaxy S8+? Let us know your thoughts right away.