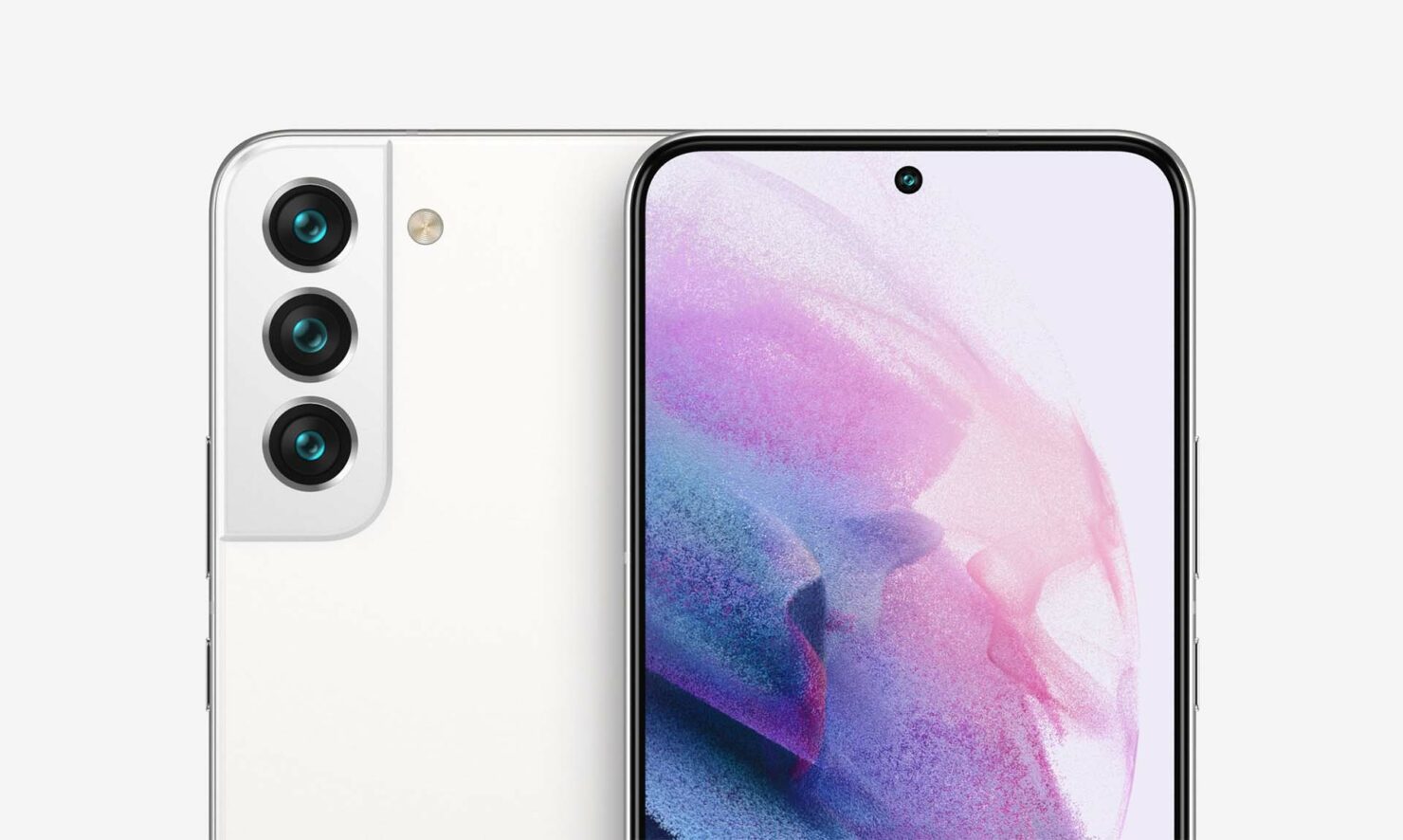 As much as Samsung would have liked to keep its Galaxy S22 series price-competitive, it looks as if this chip shortage has other plans. First, the Korean tech juggernaut was forced to postpone the Exynos 2200 launch, and it might need to price its flagship smartphone family higher than the ones it launched previously.

While an exact price was not discussed in the latest tweet, Sam has put out a small update for us that the Galaxy S22 lineup could be costlier for those attempting to make an upgrade. In case you forgot, a different tipster said that this flagship series would start from $899, making it $100 more expensive than the Galaxy S21 range. Samsung’s chip foundry is also seeing some problems, which is why Qualcomm was previously rumored to give some Snapdragon 8 Gen 1 orders to TSMC due to low 4nm yields from Samsung’s side.

There are also prior reports stating that the Exynos 2200 might not be a part of the Galaxy S22’s innards, forcing Qualcomm to increase order count so that many of Samsung’s flagship units can be outfitted with the Snapdragon 8 Gen 1. Assuming that sufficient chipsets cannot be produced, then Samsung will have no choice but to increase that starting price.

Sad News 🥲🥲
The Price of the upcoming Samsung Galaxy S22 series phones may increase due to a Global Chip Shortage. #GalaxyS22Series pic.twitter.com/txlp9zMrhq

Also, if you thought that the Galaxy S22 series would become less compelling than the upcoming iPhone 14 range, rumor has it that the A16 Bionic could be mass produced at a higher cost, putting both product lines at a leveling playing field as far as pricing goes. An official word from Samsung regarding starting price will only be known during Galaxy Unpacked 2022, which is said to be held on February 8.

Even if customers have to pay more for each Galaxy S22 model, it is understandable why Samsung made this move. Given how ultra-competitive the smartphone market has become, the Korean giant would want to price its premium offerings accordingly, but some things are out of Samsung’s control.