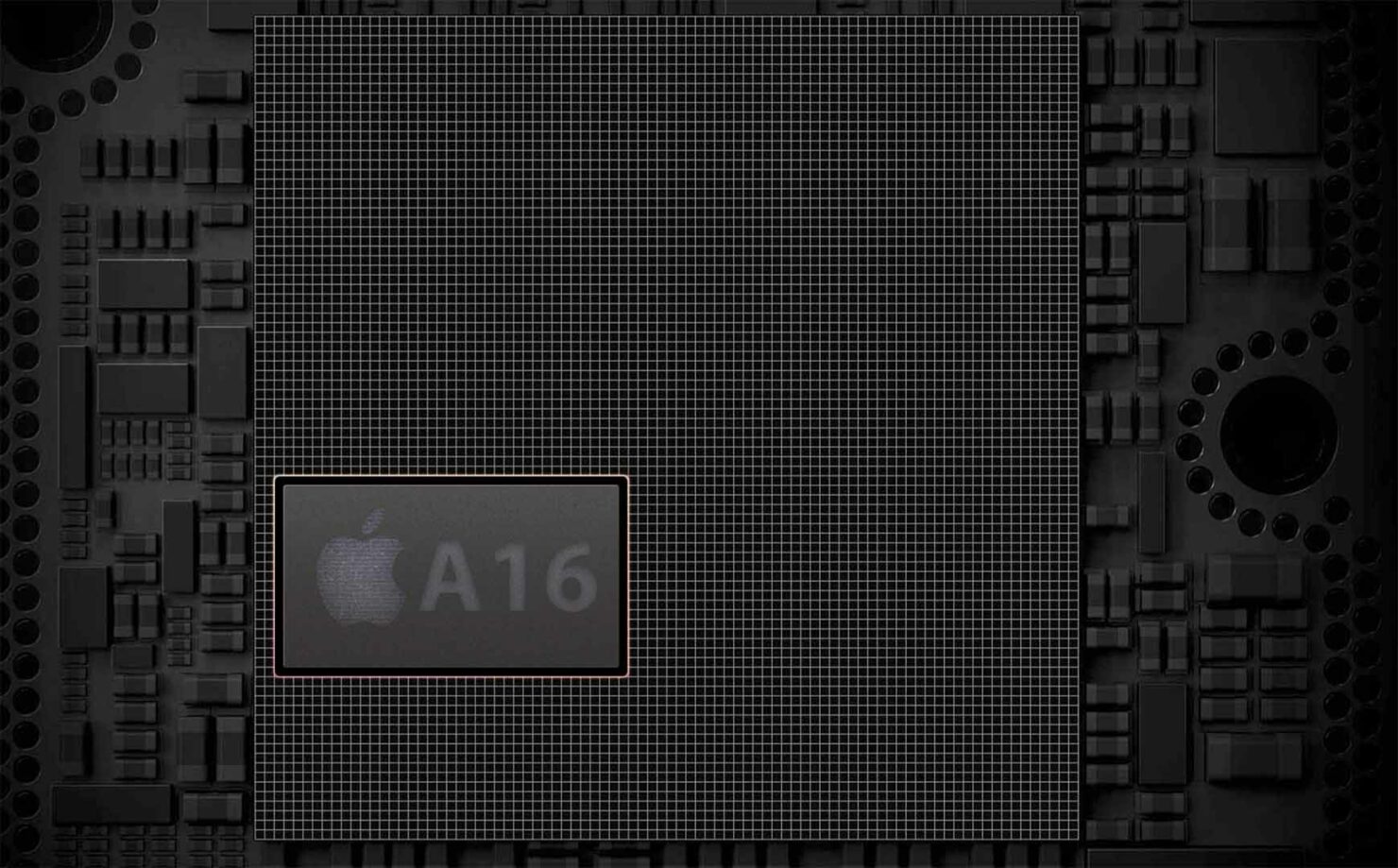 As TSMC gears up to start mass production of chips on its 4nm process, we hear that Apple’s A16 Bionic, which is said to be found in the upcoming iPhone 14 lineup, has completed its design phase. While production of this chipset is said to start a few months from now, it is possible that the entire plan is completed, but at a higher cost.

Apple has previously been reported to take advantage of TSMC’s 4nm process for the upcoming iPhone 14 series. Only now, Sam has implied on Twitter that the A16 Bionic development is progressing along smooth, for the most part. According to him, the technology giant accepted the high price set by TSMC to secure the manufacturer’s production capacity. New stats say that between 120,000-150,000 wafers will be produced, all of which have been secured by Apple.

It is safe to say that Apple wants a head start for the iPhone 14 launch, and one way to tackle that is to proceed with mass producing the A16 Bionic earlier. The A15 Bionic’s mass production reportedly commenced in May of last year, so Apple would likely target the same timeline so it can meet demand in the third and fourth quarter of 2022. Previously, we reported that TSMC increased the price of 5nm chips for Apple by 3 percent.

That figure might look like a drop in a bucket, but keep in mind that the iPhone maker requires millions of A-series chips powering future handsets, so a 3 percent price increase would have been substantial. For its 4nm node, the tipster has not mentioned the price increase, but considering that this manufacturing process is more challenging to produce in larger quantities as opposed to the 5nm process, it would have commanded a higher cost.

This revelation can also mean that Apple would be forced to increase the price of the iPhone 14 series as a result of these cost increases, but let us not jump to conclusions this early. TSMC has obviously been forced to charge its customers a higher price due to the ongoing chip shortage, and regardless of how lucrative of a client Apple is, it is not immune to these changes. Hopefully, these increases will not be passed onto the customers, but let us find out in the coming months.