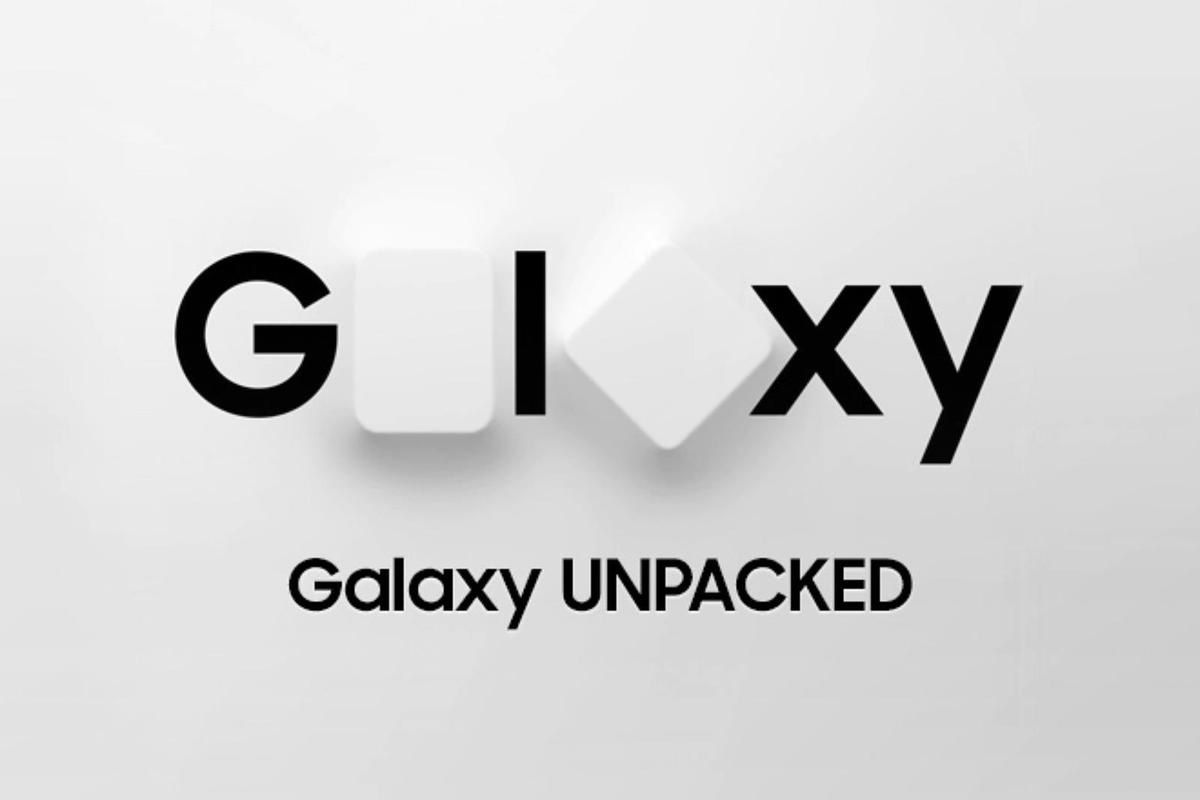 Samsung may have decided the date for its Galaxy Unpacked 2022 event. According to a fresh report, several products will be unveiled on February 8, including the highly anticipated Galaxy S22 family.

Samsung will not waste any precious time opening up pre-orders for the Galaxy S22 series. According to a report from Ddaily, after the Galaxy Unpacked 2022 concludes on February 8, pre-orders will start from February 9. Shortly after, Samsung is expected to make an appearance during MWC 2022, but its presence there will be more focused on showing off the Galaxy ecosystem rather than talking about its upcoming flagship smartphone lineup.

The report also states that a Samsung Electronics official stated the following as to when the Galaxy Unpacked 2022 event would start.

“We have confirmed the event to be held on February 8, and we are discussing the timing of sending out invitations to the end of January. We cannot confirm about products that have not been released.”

Sales of the Galaxy S22 series are expected to start from February 24, and it is safe to assume that those who pre-order one of the three models will be entitled to some freebies, which could include a pair belonging to a member of the Galaxy Buds family. It is unclear if Samsung intends to offer the more premium freebies depending on which model you choose, but we will update our readers during the official event.

To remind you, Samsung is expected to officially launch the Galaxy S22, Galaxy S22 Plus, and Galaxy S22 Ultra. Specifically designed accessories for the aforementioned models could also be unveiled during Galaxy Unpacked 2022. Sadly, there is no word if there will be additional product launches, but we will keep you updated in a timely fashion, so stay tuned.