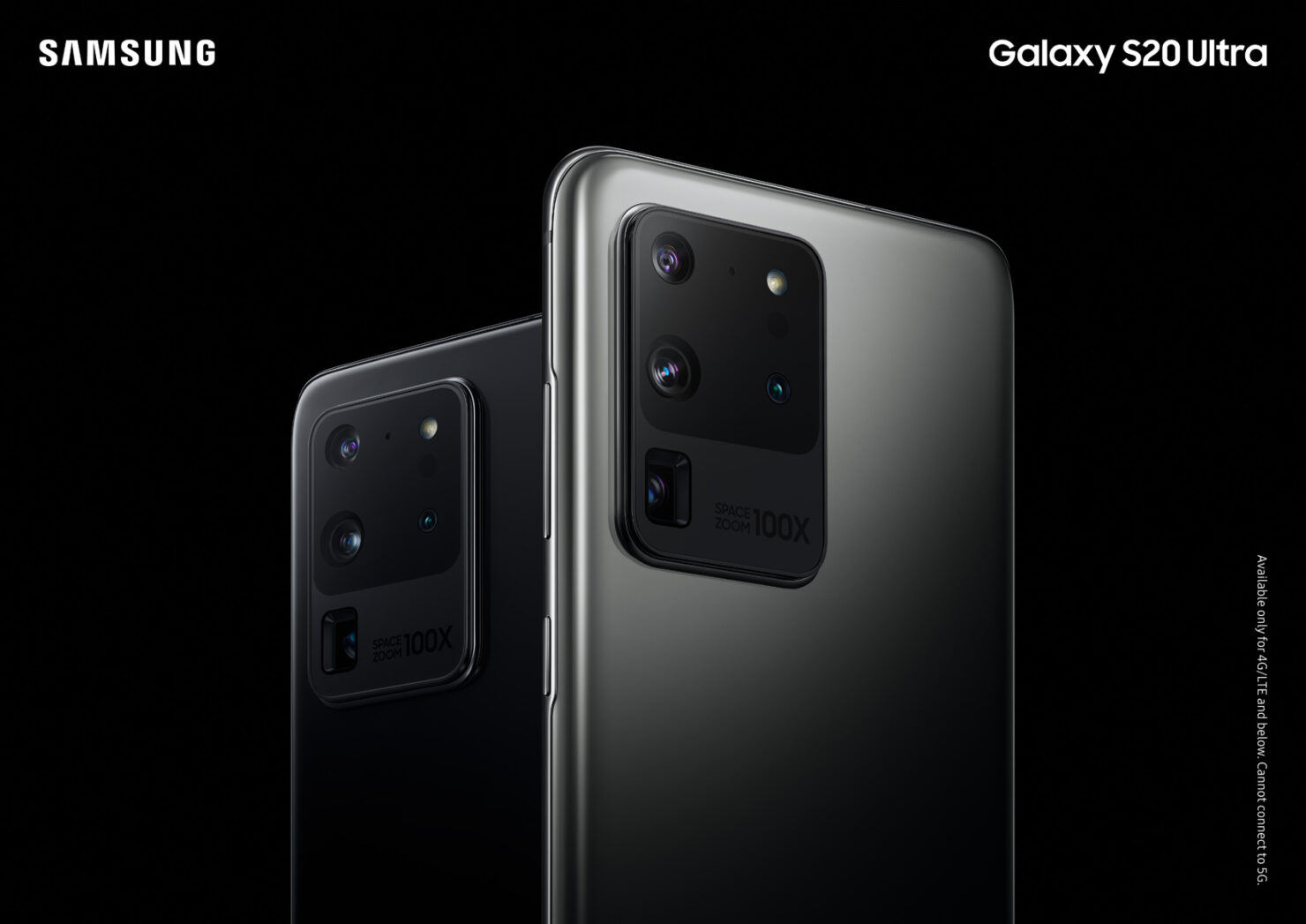 The Samsung Galaxy S20 Ultra comes with the largest battery we've ever seen on a Samsung flagship at 5,000 mAh. After all, it'll need every erg of energy it can get to push the massive 6.9-inch 120Hz Dynamic AMOLED panel. Much like the Galaxy Note 10+, the Galaxy S20 Ultra also supports fast charging at 45W. You will, however, have to purchase the charger separately as the one you get out of the box maxes out at 25W. Now, another question arises. Is there any tangible benefit to using the 45W charger as opposed to the one out of the box. How long does it take for it to charge the device completely? We'll answer the first question later in the post, and as far as the latter goes, here's a Tweet by Ice Universe that should clear things up

Is it worth buying a 45W charger for your Galaxy S20 Ultra or Galaxy Note 10 Plus?

Short answer: no. Based on the experience with my own Galaxy Note 10+, you don't get much of a performance gain by using a higher wattage charger. The out-of-the-box charger took about one hour and ten minutes to charge my phone from zero to full. The 45W charger got it done in about 55 minutes. At best you'll end up saving ten or fifteen minutes, which won't make a difference at all if you're one to keep your phone plugged in overnight.

Those numbers might vary a little with the Galaxy S20 Ultra. It does, after all, come with a larger battery and newer components, so it could take better advantage of the higher wattage. We should know more about it once the phone releases officially. If you have pre-ordered the Galaxy S20 Ultra, don't rush to buy a 45W charger just yet.