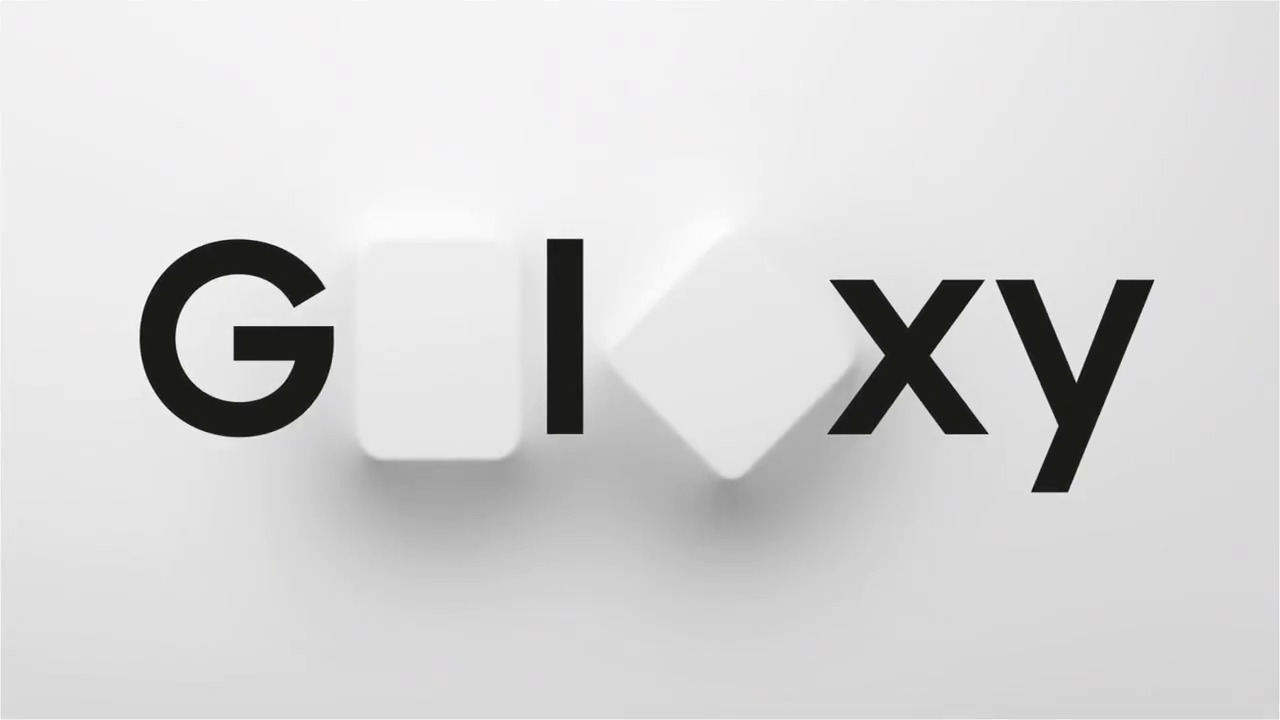 The moment that almost all of you are probably waiting for; the Galaxy S20 and Galaxy Fold 2 launch date has been leaked via leaked promo material that apparently belongs to Samsung. Fortunately, the latest clip reveals a lot to customers who’re eagerly waiting to upgrade to one of these models.

Galaxy S20, Galaxy Fold 2 Launch Month Remains Unchanged but It Looks Like the Unveiling Will Be Happening a Lot Sooner

Max Weinbach has become a sort of a Samsung-centered leakster and on this occasion, he’s presented us all with a lovely gift; the Galaxy S20 and Galaxy Fold 2 launch date leak. The details are revealed in the promo video, and it shows right at the end that Samsung is expected to unveil both models on February 11. If you recall, February 11 was the same unveiling date reported by an Israeli website, indicating that if this really is the official Unpacked promo video, both smartphones should be arriving much sooner.

This also shows that Ice Universe was incorrect in his prediction when he stated that the Galaxy S20 launch will happen on February 18. To remind you, the MWC 2020 trade show will kick off much later; from February 24-27, showing that Samsung is expected to have a good lead in 2020 against its competitors. It would be even better if the Korean giant was to open up pre-orders for both models immediately after the Unpacked event concludes, so customers can secure their preferred flagships beforehand.

Sadly, the location of the event hasn’t been revealed although a previous report did mention that Samsung will unveil the Galaxy S20 and Galaxy Fold 2 in San Francisco. This is the same venue the company used when showcasing the Galaxy S10 lineup, so if that’s the case, we’ll be updating you very soon.

Max Weinbach didn’t share any other details apart from this promo leak, so that’s about all the information we can give you today. With this update, are you ready to mark your calendars for the Galaxy S20 and Galaxy Fold 2 launch? Let us know down in the comments.