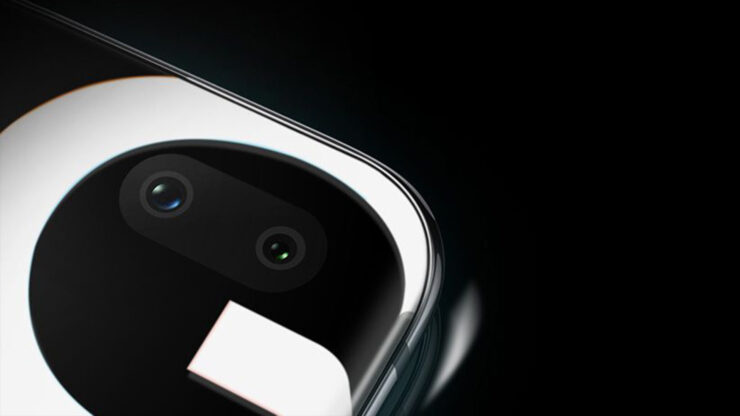 Now that most important 2019 announcements have been done with, all eyes are on Samsung’s upcoming flagship series. With that being said plenty of probable Galaxy S11 specs have leaked already and there’s definitely more to come. Fortunately, leaked data unearthed in the Samsung Camera app provides additional weight to the kind of the Galaxy S11 features we should expect, so let us jump into them immediately.

Leaked Galaxy S11 Specs Once More Include a 108MP Sensor With a Screen Featuring a 20:9 Aspect Ratio

A few alleged Galaxy S11 specs were found by XDA Developers when they were prodding the Samsung Camera app in One UI 2.0 beta 4. The code snippets lend further weight to the rumors flying around that claim the Galaxy S11 will have a 108MP camera. Apparently, this wouldn’t be the same sensor that the South Korean giant co-created with Xiaomi, but a new iteration of it.

Currently, the highest primary camera resolution that Samsung’s flagships stick with is 12MP. So, such a high-resolution camera would be quite a leap forward. On top of that, the phone is also tipped to offer a 5x optical zoom, along with an unprecedented camera system that we should all get excited about.

According to the report, some likely Galaxy S11 features include Single Take Photo, Night Hyperlapse, and Director’s View. Other than that, it also appears that the phone will also support 8K video shooting, something for which the alleged 108MP camera will surely come in handy. It’s worth mentioning that Samsung’s own Exynos 990 chipset already supports 8K video making at 30FPS, and it’s possible that the upcoming Snapdragon 865 will also feature 8K video shooting.

Lastly, the code indicates that one of the Galaxy S11 specs could be a display with a 20:9 aspect ratio, which will be a departure from the current 19:9 aspect ratio. Earlier, a leaked browser benchmark also detailed a new Samsung device sporting a 20:9 aspect ratio, so there’s a lot more to be excited about. That being said, it’s not necessary that all the features that were found in the latest version of the camera app are for the Galaxy S11 and they might very well be intended for some other Samsung handset.

Thus, it’s better to take this report with a pinch of salt until Samsung’s official Galaxy S11 launch event, which is expected to take place in February 2020.