A dual-camera and 6.3-inch display were the primary features covered in the previous rumor of the Galaxy Note 8 and one of the upgrades could have included a 2X Optical Zoom. Looking at the iPhone 7 Plus and Xiaomi Mi6 sporting this feature, it is safe to assume that the Note 8 will ship out with this addition too. However, according to a fresh new rumor, it looks like the optics of the upcoming flagship phablet could take it one step beyond when it comes to lossless zoom functionality.

The telephoto lens present on the iPhone 7 Plus and Xiaomi Mi6 lets you zoom in on the subject and capture an image without having the final result suffer from image quality loss. That is the magic of optical zoom and provides a huge plus in contrast to digital. With the announcement of the Galaxy Note 8, the rumors of the dual-camera continue to flow, but here comes a little twist.

According to MyDrivers, instead of a 2X Optical Zoom functionality, it looks like the Galaxy Note 8 could provide up to 3X lossless zoom, allowing future smartphone users to incrementally zoom in on the subject without suffering from image quality problems. It has not been confirmed if the lossless zoom feature will immediately jump from 1X to 3X, or if there will be an option to switch to 2X if the need ever arises. 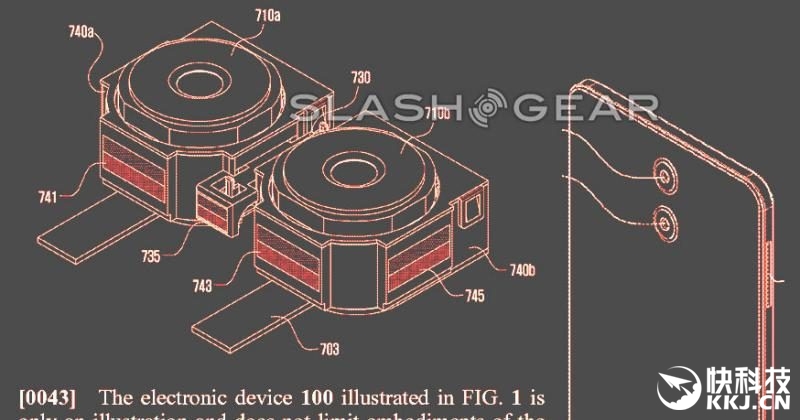 Other upgrades of the smartphone include a chipset that’s manufactured on the 10nm FinFET LPP process so this time, so we can expect the Exynos 8895 and Snapdragon 835 to perform ever better than their 10nm FinFET LPE counterparts.

The QHD+ resolution could be retained on the Galaxy Note 8 as jumping straight into the 4K territory is simply overkill on a mobile device.

Since this is just a rumor, remember to take it with a pinch of salt and wait for more leaks to come forward before a concrete analysis of the smartphone’s feature set can be provided.