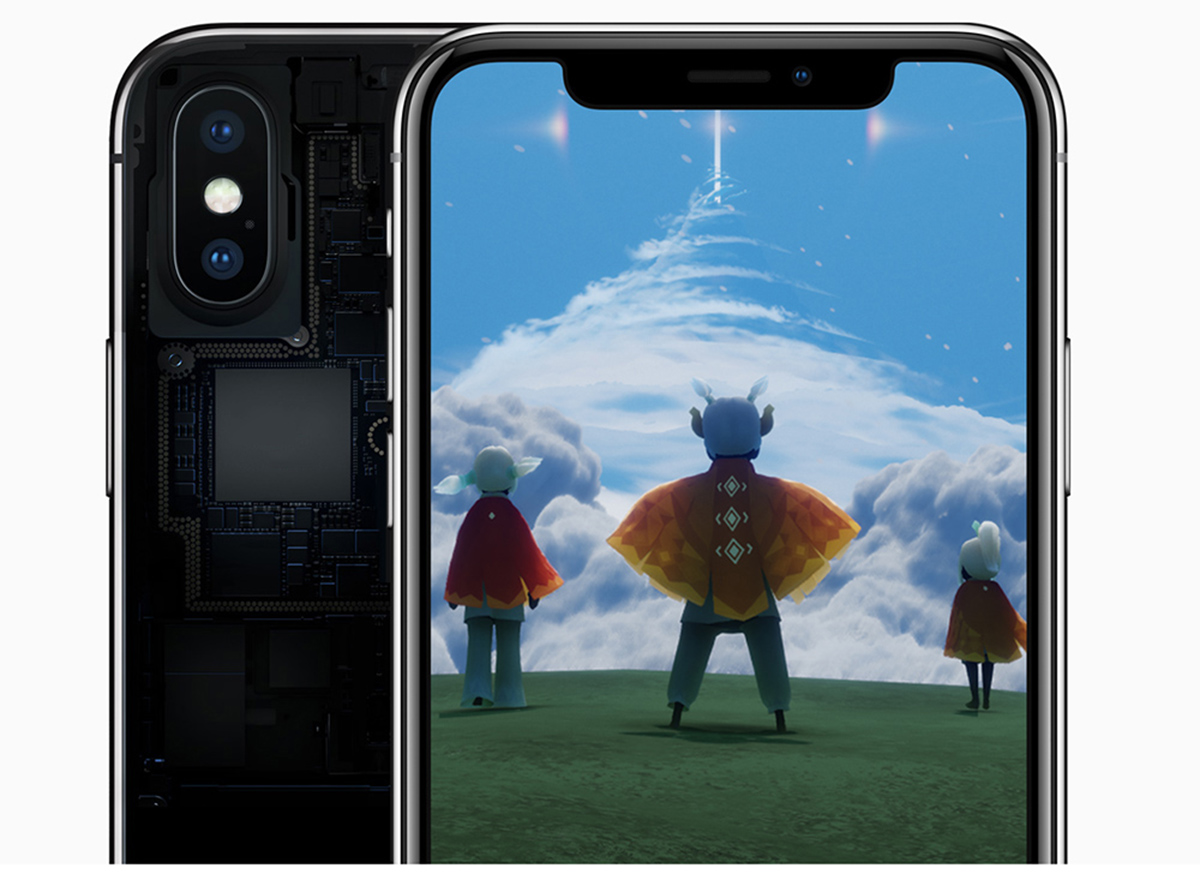 Although a lot of smartphones in the market have come up with their own implementation of the face unlock feature, it has been proved once again that the system is easy to fool, especially if you own an Android headset. Recently, Forbes tested out the face unlock feature of various smartphones using a 3D printed head and apparently, even the best Android handsets are easy to dupe. The life-like fake head took a few days to make at the cost of nearly £300 (approximately $380). Only the iPhone X was able to recognize the 3D printed dummy.

Out of the four Android smartphones and iPhone X, only Apple’s device was able to see through the illusion. The Android phones in question include one of the best that money can buy right now: Samsung’s Galaxy S9, Galaxy Note 8, LG G7 ThinQ, and OnePlus 6. The 3D-printed head was enough to break into all of the four Android phones, which shows that their facial recognition system has nothing on iPhone X’s right now.

It is no secret that Apple's Face ID system is far more secure than the alternatives on most Android smartphones, thanks to depth mapping and attention awareness technology. On the other hand, Android devices usually just rely on their selfie cameras for face unlock. In fact, LG and Samsung even have a disclaimer which says that their face unlock technology is nowhere near the conventional password method or the fingerprint reader. 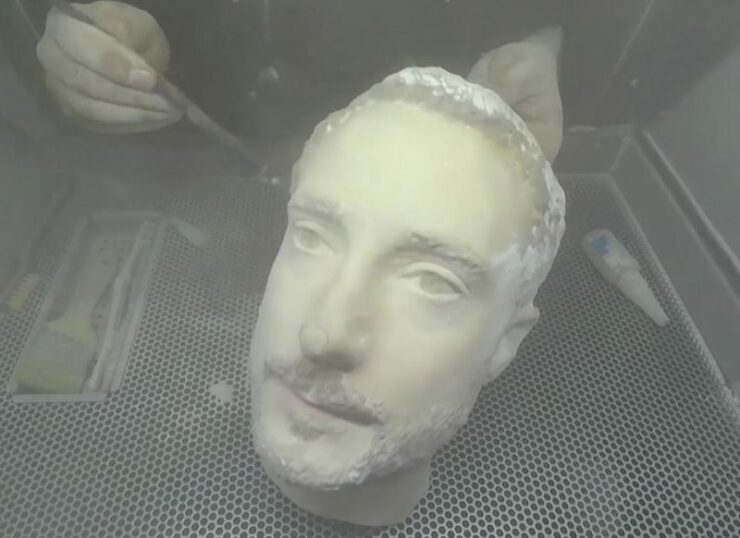 As an alternative, Samsung offers iris recognition which is much more secure. However, the devices from Samsung, LG, and OnePlus offer a much faster face unlock experience than Apple. That being said, Apple’s Face ID has been duped in the past with more sophisticated 3D modules, so it is not really impenetrable. As for Android users, they can stick to the conventional PIN lock authentication method for now, to be on the safe side.

The only other Android smartphones that feature their own version of 3D facial recognition is the Huawei Mate 20 Pro and the OPPO Find X. Industry experts have argued that Apple’s competitors are at least two years behind the Face ID technology, but in 2019, we will be able to see lots of OEMs coming up with more secure solutions.