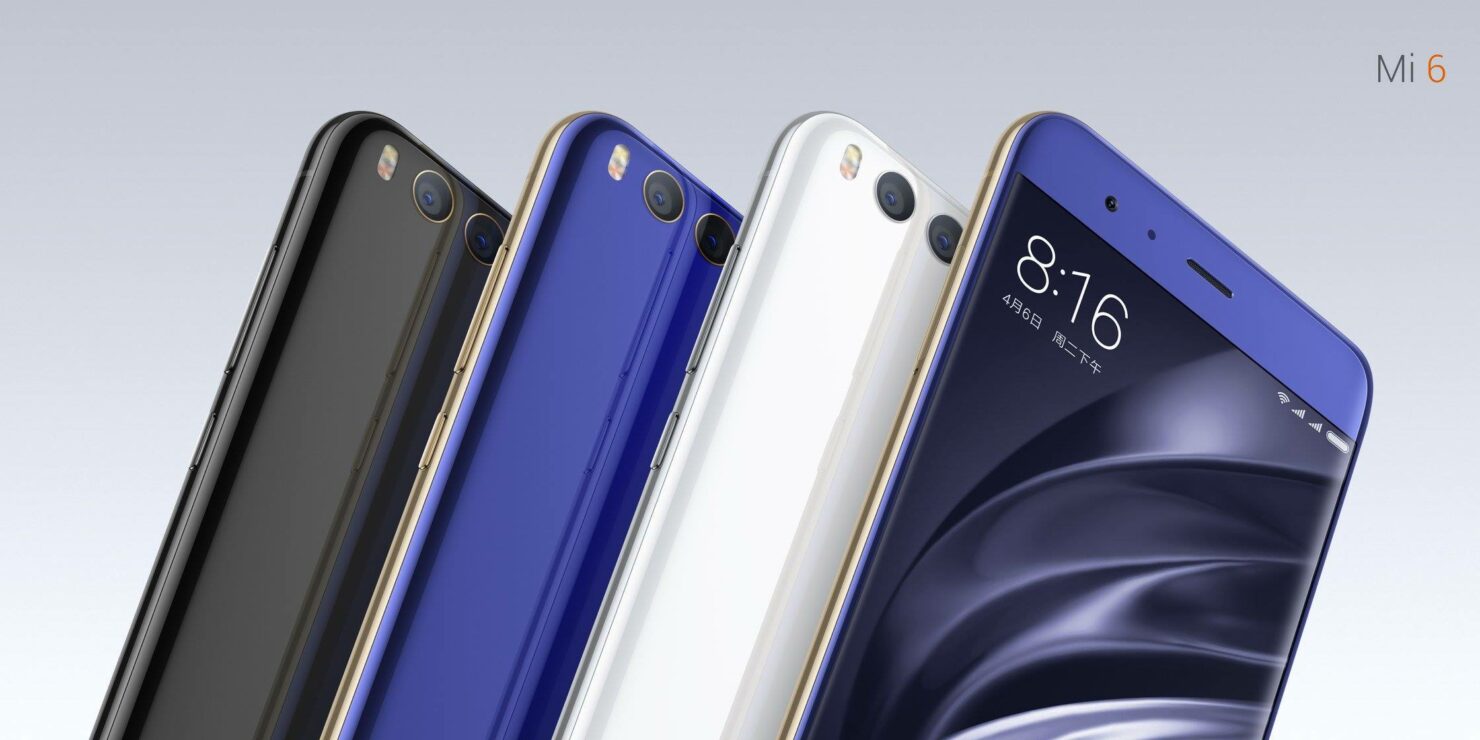 Dual-Camera, 6GB RAM, and Snapdragon 835 Combo Is Just the Tip of the Iceberg for the Newly Announced Xiaomi Mi6

Right off the bat, Mi6 comes with 6GB LPDDR4X RAM and a Snapdragon 835 chipset. Rumors that the phone will come with a lesser performing and less efficient Snapdragon 821 have finally been laid to rest with this unveiling. What’s more is that the company did not use a downclocked processor with the Snapdragon 835 as it is running at full speeds for maximum performance. The newly announced Mi6 might have a small 5.15-inch display, but its decently sized 3,350mAh battery puts other phones with larger displays and smaller batteries to shame.

According to the company, the user will be able to rake up to a whole 24 hours worth of battery life under normal use. Two of the biggest changes that have come to the new phone is splash-resistance and a dual-12MP rear shooter. Just like the iPhone 7 Plus, the dual-12MP rear camera opens a 2X optical zoom feature that comes with OIS and allows the user to zoom in on the subject without the fear of losing out on image quality.

There is also a portrait mode just like the one present on the iPhone 7 Plus where the cameras are able to snap an image and deliver a shallow depth of field just like you would on a DSLR camera. Knowing Xiaomi, the phone is expected to be much cheaper than its competitors, but by how much?

There are three versions that the company will be selling in the near future, with details listed below:

Not surprisingly, the Mi6 is the cheapest Snapdragon 835-powered smartphone in existence right now and it takes several features from high-end phones and incorporates them in a sub-$500 package.

What are your initial impressions of the Xiaomi Mi6? Let us know your thoughts down in the comments.