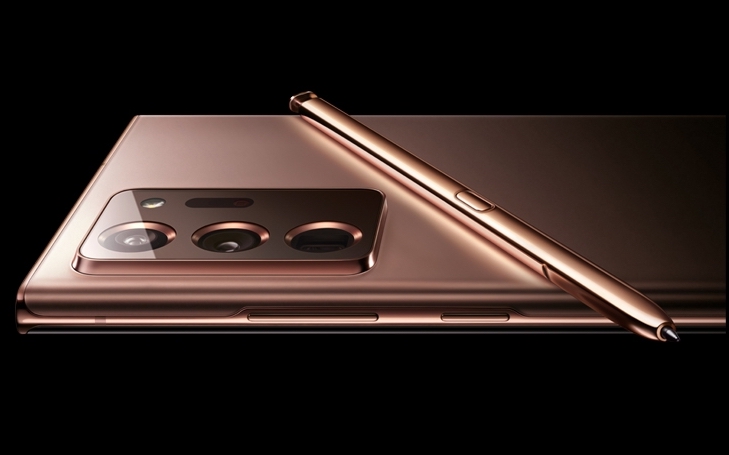 The Galaxy Note 20 Ultra is becoming a reality with each passing day. We did hear that there will not be an ultra variant this time around but that was debunked pretty quickly. Then a few days ago, Samsung Russia ended up posting renders of the Galaxy Note 20 Ultra on their website and while they were taken off, we did manage to look at how the device looks like.

We now have our first look at the Galaxy Note 20 Ultra in the wild, confirming almost all the design rumours that we have managed to speculate so far.

The leak is coming from Jimmy is Promo who went ahead and leaked a chunk of pictures of the Galaxy Note 20 Ultra in black, and it looks absolutely beautiful, to say the least. We will not be taking much of your time, so you can look at the pictures below.

Now the biggest take away here is that camera bump at the back. Why? Well, aside from looking just a bit out of the way, but it also brings a pretty massive camera bump. Something we have expected by now. The boxier design synonymous with the Galaxy Note series is still there, and as is the punch-hole camera we first saw on the Note 10 series. So, there is a huge reason to believe that this is how it the Note 20 Ultra is going to look like.

Not just that, the leaked pictures look just like the ones Samsung Russia leaked a week ago, confirming that this is how the device is going to look like, in the first place. As far as the specs are concerned, the Note 20 Ultra is going to bring the absolute best of the specs with a Snapdragon 865, 120Hz and all the other good stuff. The phone is to go official next month at the Unpacked event.