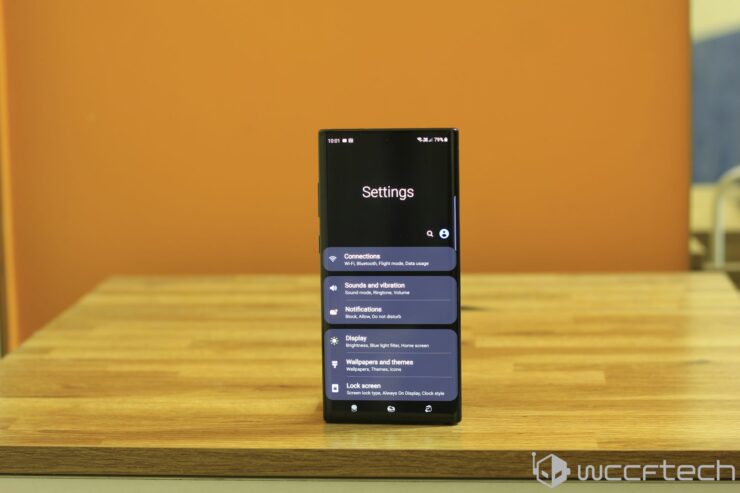 Samsung's Android 10-based One UI 2.0 beta is near completion for the Galaxy S10, which received its third batch of software a few days ago. Galaxy Note 10 users, however, have had to wait a considerable amount of time for their taste of Android 10. Although the beta has opened up in some markets, it is not as widely available as the Galaxy S10. Today, Samsung just announced that Galaxy Note 10 users in the US can now participate in the One UI 2.0 beta program.

Only carrier-unlocked Galaxy Note 10 units eligible for participation in the Android 10-based One UI 2.0 beta 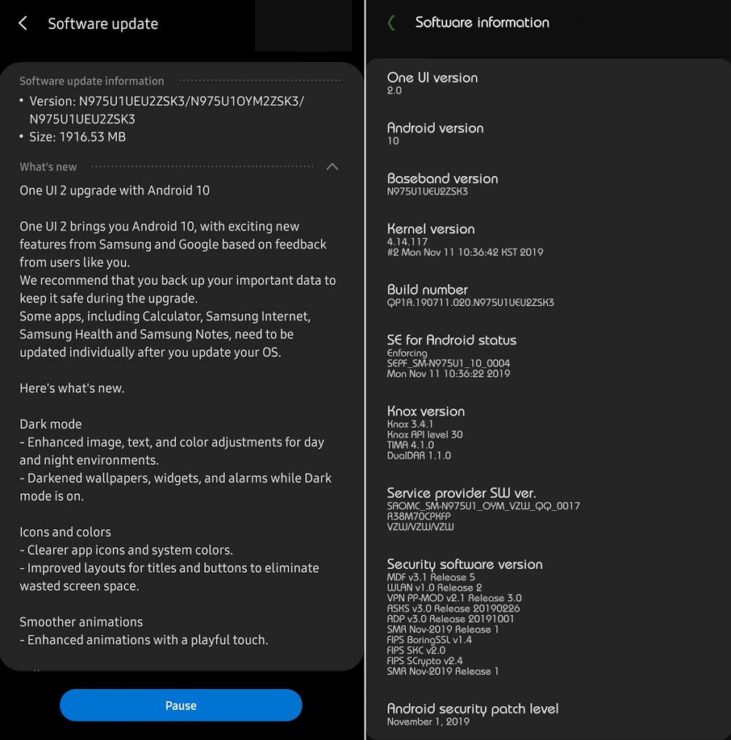 Bear in mind that this is beta software and there will be a lot of bugs. The Galaxy S10 had a lot of them such as disappearing Quick panel icons, AoD clock not changing time, volume button not working properly, the status bar disappearing under certain conditions, the missing Finder app, videos not showing up in the video gallery, improper voice recorder functionality, and the secure folder not displaying contents properly. Sure, they'll get fixed with subsequent releases, but your experience will be far from ideal. Compared to its predecessor, One UI 2.0 is relatively less feature-rich. Samsung already baked in most Android 10 features into previous releases, so there isn't much they can put in here.

We don't know when the carrier-locked Galaxy Note 10s will get the One UI 2.0 beta, or of at all. Check up on the Samsung+ app for any updates. As far as a stable release goes, it's anyone's guess at this point. Earlier this year, Samsung said that they'd try to push it out before the year ends, and judging by how things are going, that goal looks achievable.