Galaxy Fold 2 Could Have a Larger Inward Folding Screen Size, Along With Stylus Support 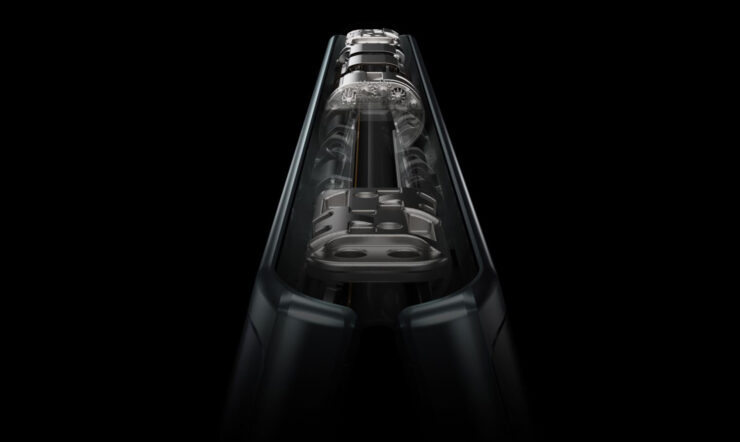 The problems existing in the Galaxy Fold might be reduced considerably when Samsung announces the Galaxy Fold 2 some time in the future, and it may even arrive with better features. According to a new report from a South Korean source, a successor is reportedly in the pipeline and is tipped to arrive with a larger screen size than its predecessor. To bring you up to speed, when unfolded the Galaxy Fold sports a 7.3-inch display, so a bigger and better Galaxy Fold 2 is what we’ll be looking forward to.

According to The Elec, the Galaxy Fold 2 may arrive as early as next year. Given the mystery surrounding the current status of the first generation Galaxy Fold, this report might be a little hard to digest for some readers. Apparently, the Galaxy Fold successor will sport a massive 8-inch display and it will also support the S Pen stylus, just like Samsung’s Galaxy Note series. The South Korean giant has reportedly asked an S Pen supply chain partner to make components for an S Pen that would go inside the second generation Galaxy Fold.

The new foldable handset is expected to have the same inward-folding design as the original device and production is expected to begin in August. Other details are not available at the moment, such as whether the device will also have an external display. The report also claims that the Galaxy Fold 2 will be launched in December, and it will be released in 2020.

Samsung had earlier said that it will decide on a new launch date for the Galaxy Fold soon but so far nothing has been confirmed. It is believed that the South Korean giant has addressed and fixed the flaws that led to screen failures and other problems and it is not known what’s causing the delay.

Therefore, it seems rather an unlikely move that the company will release a new foldable phone by the end of the year, even though it has mentioned nothing about the original one. So, for now, it is best to treat this with a pinch of salt. Also, it’s worth noting that if Samsung intends on selling its second iteration of foldable smartphones, it should fix the issues existing in the current device.