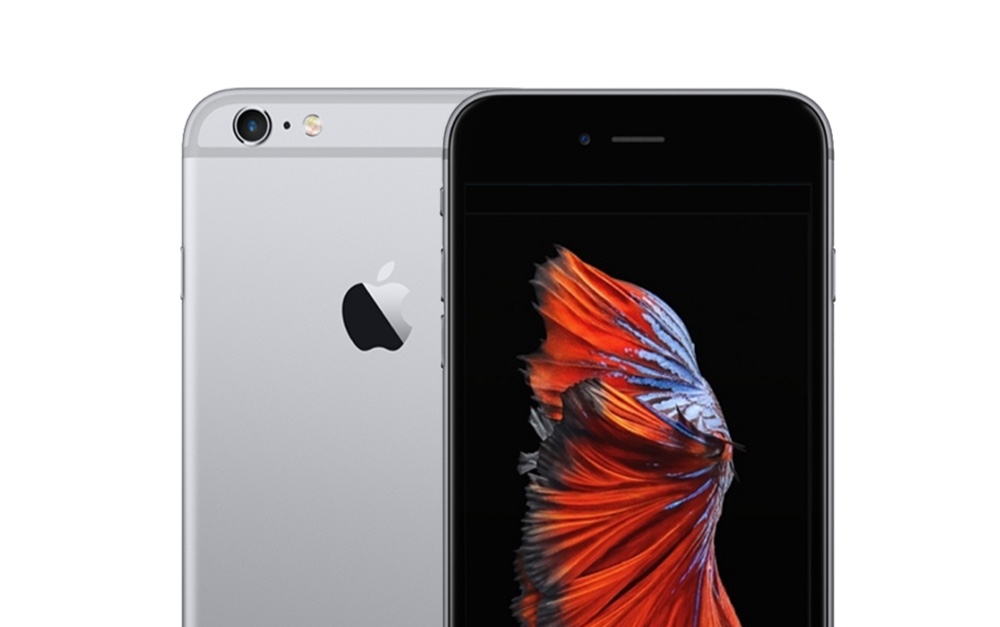 Fancy a new iPhone? How about a fully unlocked iPhone 6s with 32GB of storage in Space Gray, renewed for a low price of $135?

Buying an iPhone these days is super easy. Just head over to the Amazon Renewed section and you will find all sorts of crazy deals which are light on the wallet. And if you have your eyes set on an iPhone 6s that is fully unlocked then you are in luck today as a 32GB model in Space Gray is available for just $135.

Released back in 2015, the iPhone 6s is an amazing phone for plenty of reasons. It was Apple’s first ever smartphone with 3D Touch and the first smartphone with Taptic Engine. Not only you can deep press on menus to reveal more, but that Taptic Engine makes way for haptic feedback that still can’t be found on any other smartphone. Apart from that, you get a powerful A9 processor under the hood which runs iOS 13 like a breeze. In fact, the iPhone 6s runs the latest software update so good, you’d think why do you even need a brand new flagship in the first place! Point to ponder upon.

Topping things off is a beautiful 4.7-inch Retina display, fast LTE support, a camera that shoots 4K video and a Lightning port at the bottom for charging and syncing data with your computer.

Since this is a renewed smartphone from Amazon, therefore you can expect it to work like a brand new one. You will get a Lightning cable and charger in the box so you don’t have to worry about charging this thing the moment you get it. Lastly, this phone ships with at least 80% or more battery health remaining.