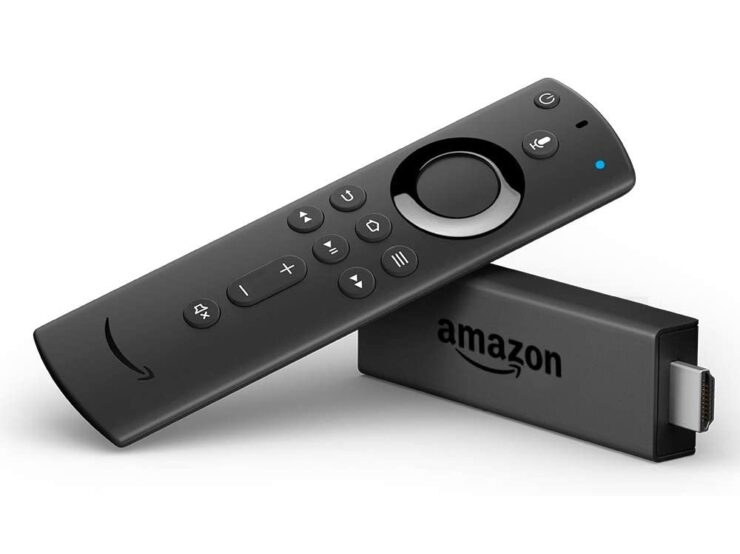 Amazon’s very-own Fire TV Stick is going really cheap today, available for just $29.99 for a limited time, down from $39.99.

If you have a very old TV, then making it ‘smart’ is a super easy thing to do. Just grab one of the many HDMI streaming sticks available and you will be watching YouTube and Netflix in no time. Fire TV Stick is one device, and it’s super popular too. Retailing for $39.99, it’s already quite cheap. But right now it’s even cheaper at just $29.99, saving you $10 without doing anything at all.

Fire TV Stick plugs straight into your existing TV’s HDMI port and all you have to do is set it up and start streaming using your home Wi-Fi network. You get access to ‘thousands of channels’ and even Alexa for controlling your smart home.

Rather than spending thousands of dollars and get a new TV, just invest in a Fire TV Stick and get the ball rolling. It’s awesome, people love it, and we’re sure you’ll get the hang of it too.