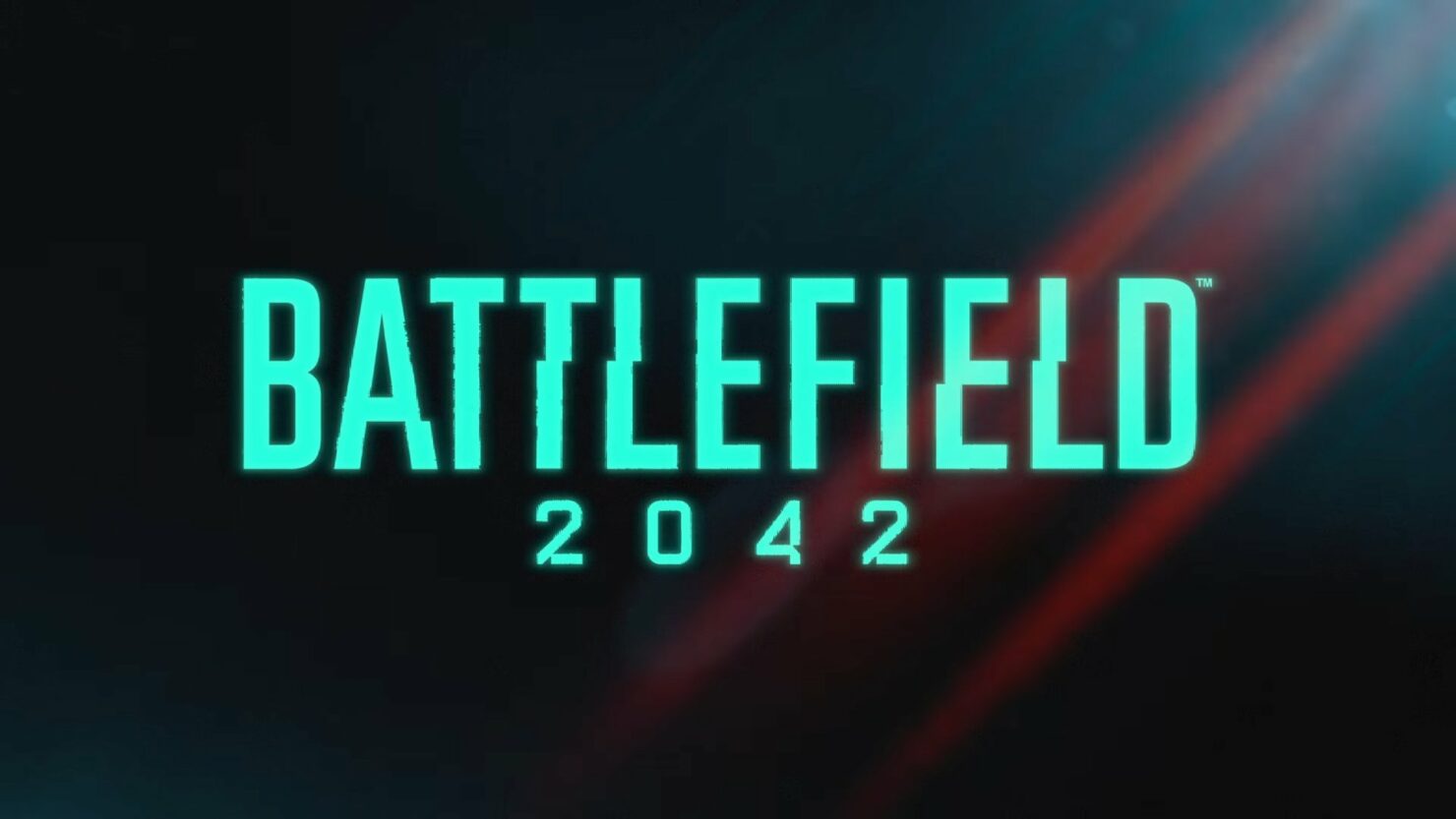 EA showed off its upcoming next Battlefield installment during Microsoft’s presser and you can check out the action-packed trailer down below. We’ve also included a couple of screenshots from the trailer.

Play Battlefield 2042 starting October 22, 2021. Fight to define the future in a world transformed by disorder. For the first time in Battlefield’s history, 128 players can join the all-out war at the same time* – giving you the chance to take part in massive-scale battles where anything can happen. Get an even greater sense of spectacular, large-scale war on seven massive maps where you'll experience ever-changing battle conditions and gameplay challenges.

Battlefield 2042 was officially unveiled last week.  Players will take on the role of Specialists - a new playable soldier in the Battlefield series.

“Battlefield 2042 is an evolution of the franchise and embraces what our players want – the ultimate Battlefield multiplayer sandbox with intense combat and a ton of incredible, unexpected events,” said Oskar Gabrielson, General Manager of DICE, last week. “All of us across DICE in Stockholm, DICE LA, Criterion, and EA Gothenburg have had so much fun developing this game and now it’s time to let players jump in. What they’ll find is that we’ve built three distinct, absolutely epic experiences that we think they’ll love.”

Battlefield 2042 launches globally on Xbox One, Xbox Series X|S, PlayStation 4, PlayStation 5, and PC on the 22nd of October.