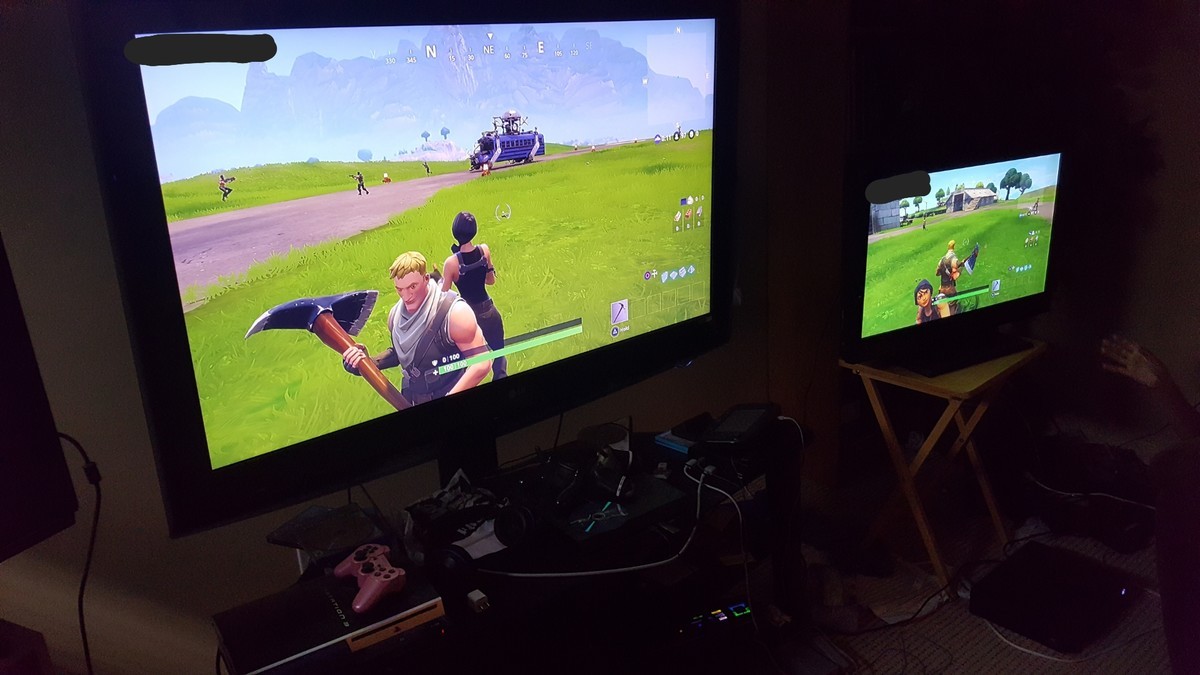 Crossplay between PS4 and Xbox One players was briefly available in Epic Games’ Fornite, but the publisher states that this was a mistake.

Reports about Fortnite PS4 players playing against Xbox One players surfaced this weekend. At first it seemed that it was merely a case of PC players battling PS4 players, but this was soon corrected as proof of PS4/Xbox One crossplay was posted on Reddit.

While Sony has been deliberately blocking crossplay between its PS4 and the Xbox One, Microsoft has been welcoming console crossplay with open arms on several occasions. Taking to Twitter following Epic Games’ fix, Xbox head Phil Spencer said that he would have liked PS4/XO crossplay to remain available. “I would have liked to see them leave it on”, he tweeted.

Whether we’ll ever see PlayStation 4 and Xbox One Crossplay remains to be seen, but recent reports suggest that Microsoft has been talking to Sony about the feature. As always, we will keep you updated on this matter.

Fortnite is available now for PC, Xbox One, and PlayStation 4. The game was released back in July of this year, and invites players to team up as they build massive forts and battle against hordes of monsters, all while crafting and looting within giant worlds where no two games are ever the same.

"As we created the world of Fortnite, with its heroic moments and quirky sense of humor, we knew it would be important to have a mixture of veteran voices and exceptional new talent in order to connect the players to the game's story," said Creative Director Darren Sugg. “Just as we've built Fortnite with the players, we were honored to have a group of amazing performers become part of our community and to help us bring this brand new world to life."