Fortnite Survey Hints a Monthly Subscription May Be Coming 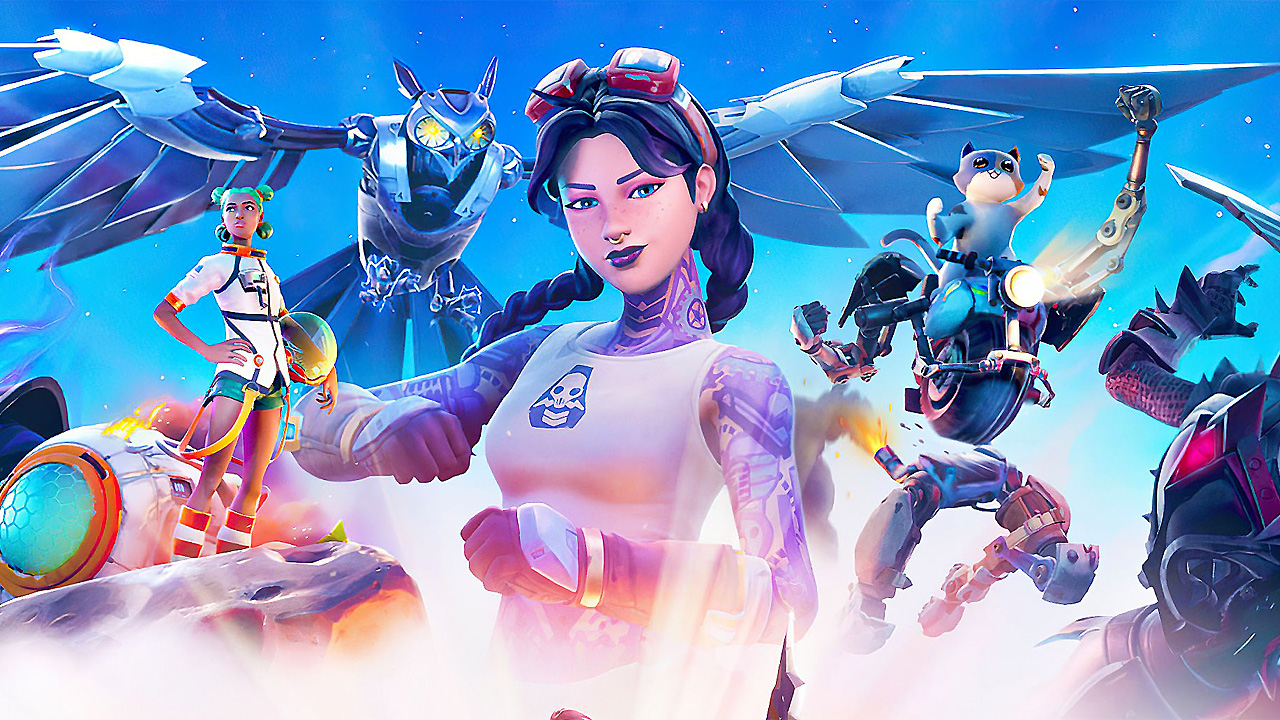 Fortnite has a lot of very dedicated players, and yet, surprisingly, Epic Games has never offered them any sort of monthly subscription. Of course, Epic is doing more than fine offering a new Fortnite Battle Pass every few months and premium cosmetics, but you’d think they’d be eager to set up an even more reliable stream of income. Well, it seems the company may be planning to do exactly that.

As noted by Twitter user FireMonkey, Epic recently sent out a new Fortnite survey, and it includes a number of questions about a hypothetical monthly subscription. Or perhaps not so hypothetical – the survey included this fancy graphic, so it’s clear this isn’t just an idle question. Epic is putting some serious thought into this. 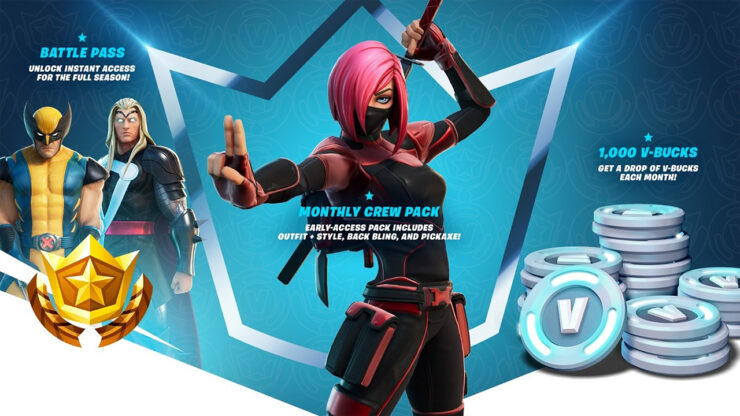 So, as indicated by the image above, the Fortnite monthly subscription would likely include:

This subscription would potentially cost $16 a month, which doesn’t seem too far out of line, but it should be taken into account that a new Battle Pass typically only comes out every three months. So, if you were to subscribe to Fortnite for three months, you’d pay $48 for a single Battle Pass, 3000 V-bucks, and 3 skins/styles and a few other assorted cosmetics. Whether that a good value is up to you to decide.

Fortnite is available now on PC, Xbox One, PS4, Nintendo Switch, and Android devices (the game has been banished from iOS due to Epic’s legal battle with Apple). The game is also coming to next-gen consoles, which will offer 4K/60fps gameplay and other features (get more details here). What do you think? Could you see yourself signing up for a monthly Fortnite subscription?