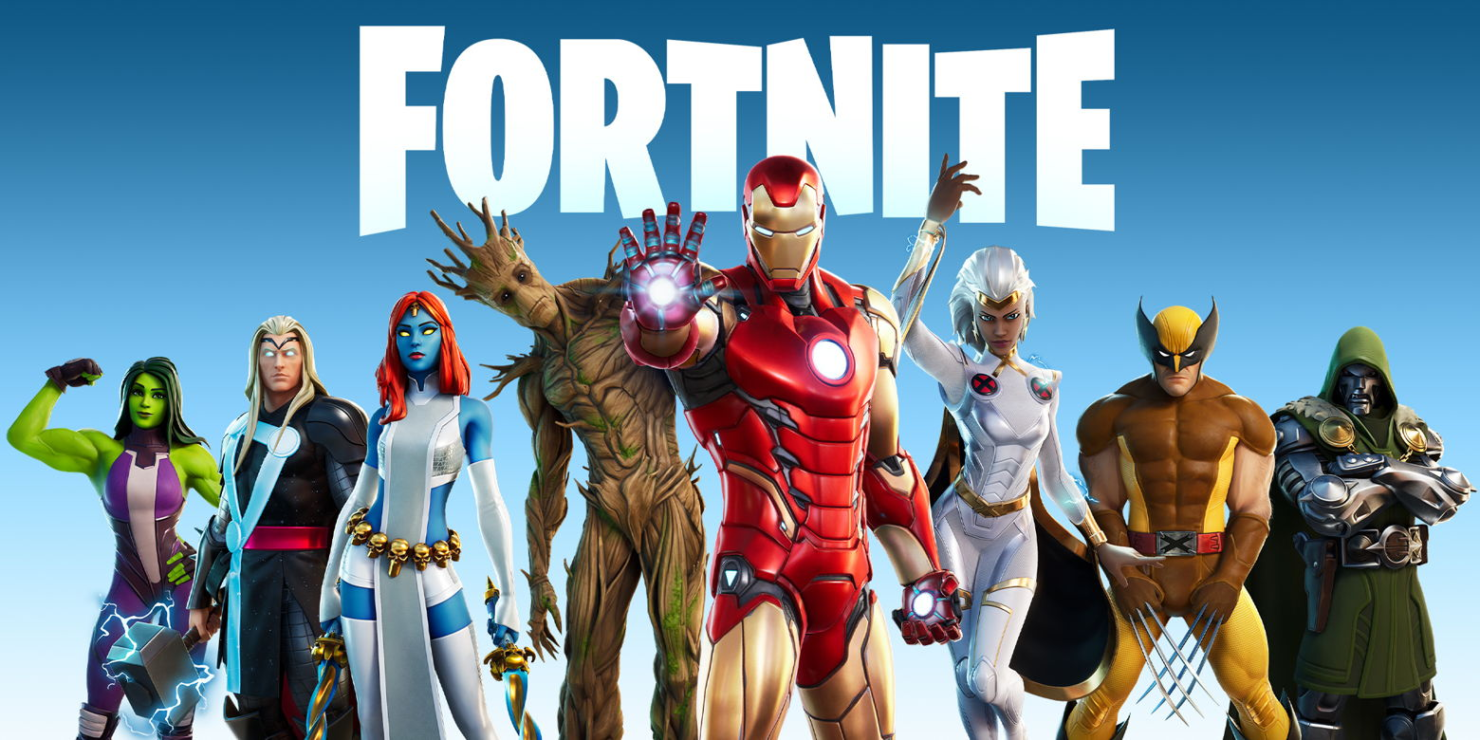 Epic Games shared the details for the promised Fortnite next-gen update, due to land on Day One for all the next-generation consoles, which as a reminder is November 10th for Xbox Series S and X and November 12th/19th (depending on where you live) on PlayStation 5.

The best enhancements for Fortnite next-gen have been implemented on Xbox Series X and PlayStation 5, as expected. However, all versions will enjoy a series of visual improvements as well as 60FPS support while using the split-screen mode.

Epic also detailed the Fortnite next-gen specs for the cheaper, less powerful of all the new consoles coming in a couple of weeks - the Series S, priced at $299. The game will run at 1080p and sixty frames per second there, though it'll feature 'most of the visual enhancements' also available on the Series S.

Lastly, PlayStation 5 users are getting DualSense support and integration with the console's new UI features.

This list of improvements for Fortnite next-gen is subject to future additions, anyway. The developers' message ends by teasing the exploration of new ways to maximize the new consoles' potential; perhaps ray tracing support, recently added to the PC version, is a possibility.

Lastly, you can jump into Fortnite next-gen while retaining all your progress and purchases made with PlayStation 4 or Xbox One (provided you stay in the same ecosystem, of course).