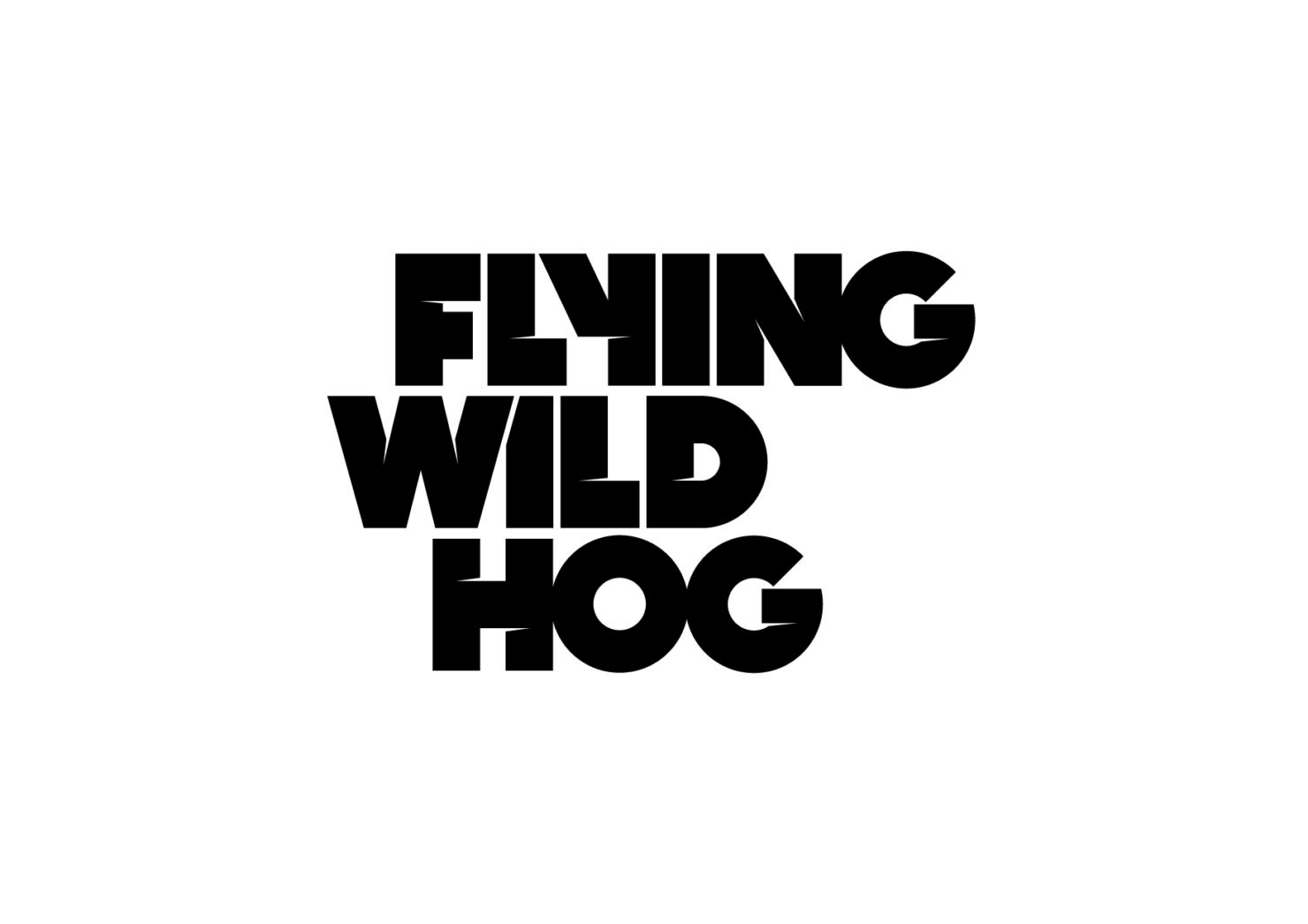 Embracer Group, formerly known as THQ Nordic, has announced the upcoming acquisition of thirteen new companies in the games industry, of which Flying Wild Hog is easily the highest-profile purchase.

Subsidiary Koch Media will own 100% of the Polish studio, for a deal with former owner Supernova Capital worth $137.2 million. Flying Wild Hog, which features over 260 developers spread across three offices, is currently working on four projects with other global publishers, including Shadow Warrior 3 with Devolver Digital, a Sci-Fi multiplayer action RPG based on a new IP with Jagex, and other two projects of which one will be published by Focus Home Interactive.

We are absolutely thrilled that Flying Wild Hog will be joining Koch Media and the Embracer family. Koch Media is a renowned publisher who has embraced our vision to create the most exciting, fast-paced, over the top action games for players worldwide. What drives Flying Wild Hog is the ambition to surprise fans with unique gaming experiences delivered to the highest quality. By joining forces with the notoriously energetic Embracer Group and Koch Media, we will be able to continue to grow and focus on delivering even more ambitious games. We fell in love with Embracer's vision to build an alliance of diverse and talented studios who keep their independence and creative freedom. It’s an incredibly compelling opportunity which is why we’re delighted by this partnership and what it holds for our future.

Beyond Flying Wild Hog, though, the Embracer Group acquired or established twelve other companies in the industry, including console/PC developers such as Zen Studios (Operencia: The Stolen Sun), Snapshot Games (Phoenix Point), 34BigThings (Redout), Mad Head Games (Pagan), and Nimble Giant Entertainment (Quantum League), all of which will become part of Saber Interactive. Interestingly, Saber will also embrace PR agency Sandbox Strategies into its fold.

Other notable acquisitions include Purple Lamp Studios (The Guild 3, SpongeBob SquarePants: Battle For Bikini Bottom Rehydrated), which will go under THQ Nordic; Silent Games (a Newcastle based studio working on a new IP featuring asynchronous cooperative multiplayer), which is being acquired by Embracer's Amplifier branch); A Thinking Ape Entertainment and IUGO Mobile Entertainment, which will both be filed under the DECA Games mobile label; and Quality Assurance company Quantic Lab. Last but not least, THQ Nordic established Ashborne Games in Czech Republic, Amplifier established Plucky Bytes in Sweden, and Coffee Stain purchased the remaining shares in Coffee Stain North. Following all of these acquisitions, parent company Embracer Group now counts 58 internal studios with over 5,700 employees.