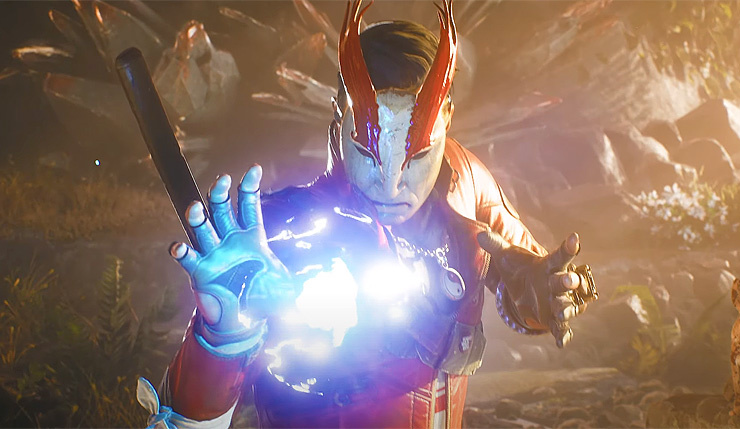 Rumors and teases have been circulating for a while now, but today Devolver Digital and developer Flying Wild Hog made it official, announcing Shadow Warrior 3. While we don’t have any gameplay yet, the game’s debut teaser trailer hints at what to expect from the game, including a new grappling hook and the series’ usual mix of shooting and bloody melee combat. Check out the trailer, below.

Shadow Warrior 3 will launch sometime in 2021. Platforms have yet to be announced, but the game has a Steam Page, so we know it’s coming to PC. Expect more details and a full gameplay reveal at this year’s Devolver Direct, which is slated for this Saturday (July 11).