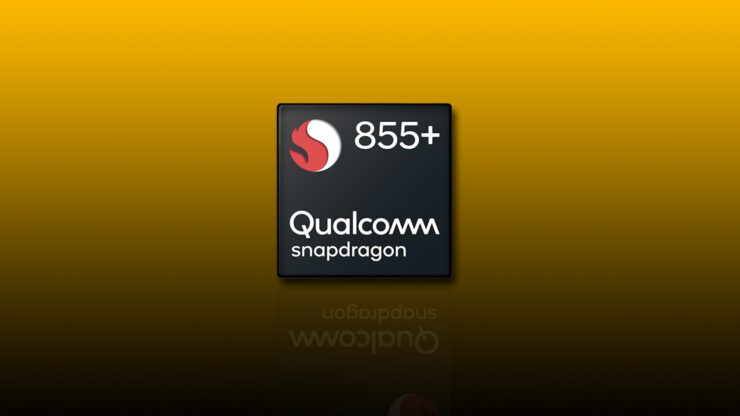 This year, Qualcomm is expected to announce the successor to the Snapdragon 855 and Snapdragon 855 Plus, which according to several claims, is called the Snapdragon 865. The announcement will reportedly take place in November which means there is still a month left to go before the launch. However, the Chinese company 8848 has already announced the first Snapdragon 865 flagship, called the Titanium M6 5G. 8848 is a luxury smartphone and watchmaker brand, thus we can expect this phone to cost a pretty penny. The interesting thing is that a brand unknown to many customers have gone forward to showcase details about a device powered by Qualcomm’s latest SoC.

Qualcomm’s upcoming flagship SoC will apparently be available in two variants: one with LTE onboard and one with built-in 5G connectivity. It’s safe to assume that the Titanium M6 5G will have the latter. The chipset is also expected to power numerous 2020 flagships. However, for now, the 8848 has bagged bragging rights to say it announced the first Snapdragon 865 flagship. However, that doesn’t mean that you will be able to get your hands on it anytime soon. According to additional details, the SoC will not be ready until 2020 and as a result, the Titanium M6 5G will also be released next year. 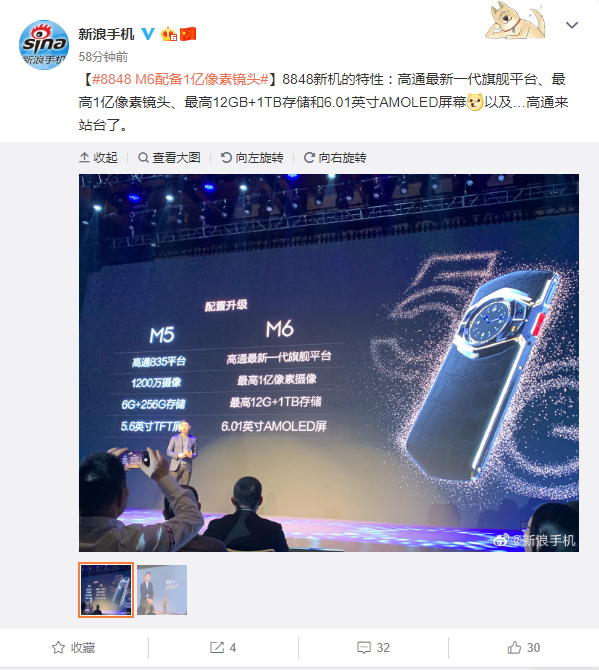 Moving on to the specifications of the first Snapdragon 865 smartphone, it sports a 6.01-inch AMOLED screen and offers 12GB of RAM and 1TB of internal memory. The phone has a 64MP camera that is capable of taking 100MP images, thanks to advanced interpolation. 8848 reportedly believes that AI is no match for real people when it comes to providing services, and thus the phone will feature an assistant service that will not be machine-based. Instead, consumers will be interacting with real people, which honestly sounds like an exhausting process.

Hopefully, we’ll get to know more about this when the release date inches closer.

The Snapdragon 865 is expected to be made on the 7nm EUV process. Unfortunately, according to a previous benchmarking leak, the new manufacturing process won’t be that beneficial in upping the Snapdragon 865’s performance. That’s because early results show that the upcoming silicon fails to outperform the scores obtained by Apple’s A13 Bionic running in the latest iPhone 11 range. We can still argue that if these scores end up being true, the Snapdragon 865 would have bridged the gap considerably, but that doesn’t mean Apple’s A14 won’t have some meaningful surprises waiting for us.