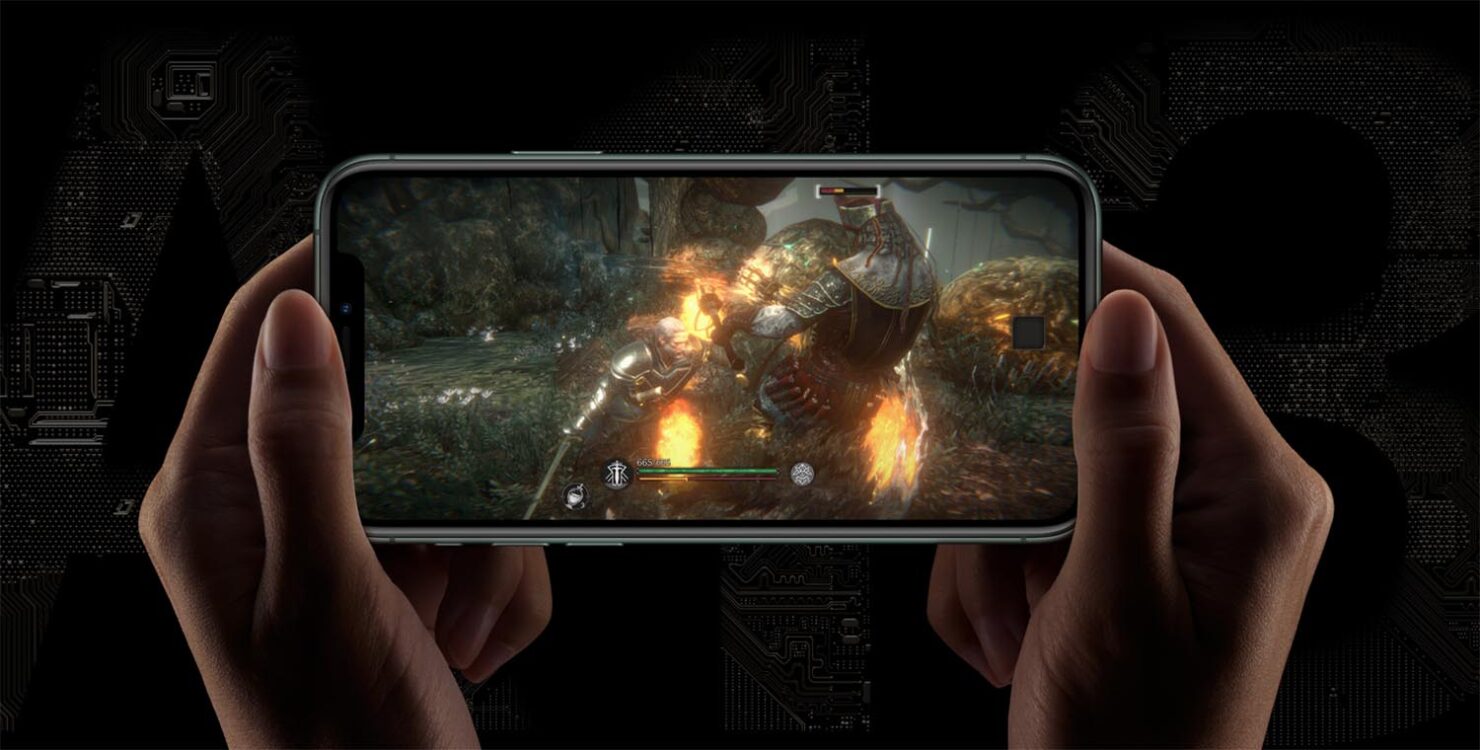 Apple is known for making industry-leading SoCs and quite a lot has already been said about the company’s A13 Bionic, but there’s still more to come. A detailed review of the newest devices from Apple have revealed some important findings of the iPhone 11 Pro’s graphics performance as well as how well the CPU fares in certain tasks.

The GPU on the A13 Bionic is a four-core processing block. It uses a new iteration of the Cupertino giant’s custom GPU microarchitecture that claims to provide performance and efficiency gains. According to a comprehensive review by Anandtech, the publication is all praises for the iPhone 11 Pro’s graphics performance, which means it’s an excellent pick if you want the fastest device in your possession for 2019.

As Apple claims, with the A13 Bionic, peak iPhone 11 Pro graphics performance has increased by around 20 percent. What’s more impressive though, is that sustained performance is 50-60 percent greater than the iPhone XS if the GFXBench graphics benchmark test is to go by.

As you might have guessed, the iPhone 11 Pro and iPhone 11 Pro Max are the real stars, displaying visibly better long-term performance results whilst managing to keep thermals in limit. The relatively affordable iPhone 11 is said to lag behind the pricier models a bit possibly because Apple is able to cool the components more effectively on the pricier models. That being said, the cheapest hasn’t been able to take maximum advantage of the design changes. Sustained performance is also lower, but since iPhone 11’s display has a lower resolution, the publication doesn’t think changes will be noticeable in real life.

In short, Apple has outdone itself by delivering once more unexpectedly improved iPhone 11 Pro graphics performance. Apple did some remarkable work with the A12 Bionic last year, making its GPU outperform the silicon running in competing Android devices. Not surprisingly, Apple has again managed to increase that threshold by a wider margin.

Thus, if you are into games, or want the best possible performance from a smartphone, you might consider getting yourself one of the latest iPhones. If you want to check out Anandtech’s full review, you can click on the source link below and find out more.