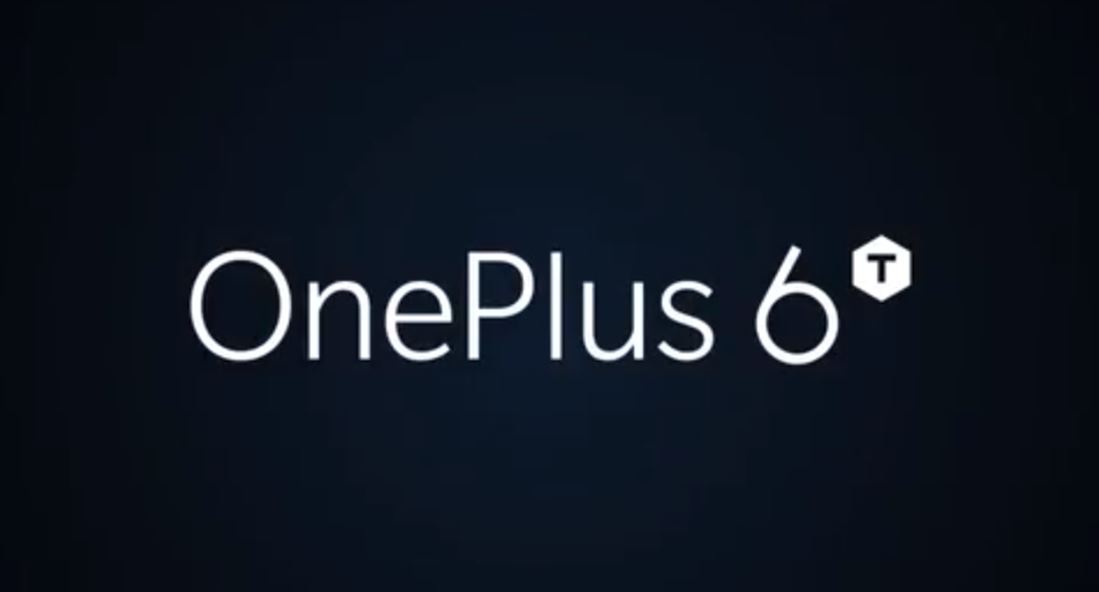 OnePlus 6T launch is not that far off and we're still hearing a lot on what the device will feature. You know the launch is near when the company starts releasing teasers of its forthcoming products. That's right, the first teaser video was shared by the company on its Twitter page highlighting one of the major features which users have been looking forward to. OnePlus is hinting at the in-display fingerprint sensor on the upcoming flagship and we can't be more excited. Let's see some more details on it.

As we have mentioned earlier, a short video teaser was posted by OnePlus on Twitter. While we know what the most prominent feature is in the teaser, it does share more. For one, we now know the upcoming flagship from the company will be called the ''OnePlus 6T'', as it has been mentioned in the tweet. However, the launch date was not revealed.

Now, moving towards what we expect to be the device's most hyped features is the in-display fingerprint sensor. At the start of the video, we see the animation hinting at the fingerprint sensor beneath the display. This is not new as the company did confirm the feature not so long ago. Other than this, we don't know what type of a sensor OnePlus will incorporate under the display. From what we can see the rays or beams coming out suggest that it will be an ultrasonic solution. Again, we're not sure and the final word rests with the company.

We’re looking for 10 more people to join us in this tradition. The selected will have a common mission – to go hands on with our latest product and share with the community your in-depth review. Once selected, we’ll send you a review unit of the OnePlus 6T, and you’ll be amongst the first ones to receive the OnePlus 6T all over the world. Share your detailed unboxing impressions and in-depth review with our community, and you just might become the next influential voice in tech!

Apart from the teaser video, OnePlus also announced a new program "The Lab: OnePlus 6T Edition." The program will send the upcoming device early to a select number of users who are eager to get their hands on and share their full review. More details can be found on the OnePlus blog post. Entries for the new program are open until October 10.

There will be more to the story, so be sure to stay tuned in for more details. This is all for now, folks, What are your thoughts on the new official teaser video of OnePlus 6T? Let us know in the comments.