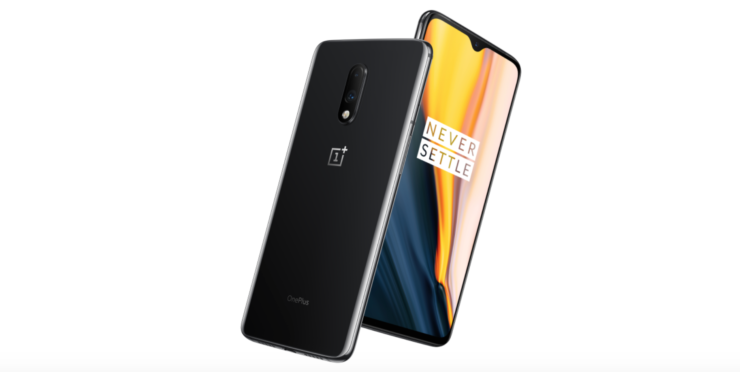 The OnePlus 6 and 6T began receiving their Android 10 updates earlier this week. The rollout was mostly smooth, barring a few hiccups which OnePlus claims to have fixed. However, it appears that there are a lot more issues popping up on OnePlus 6 and 6T devices that are running Android 10. The reports are mostly scattered and come from a handful of users on Reddit. Let's take a look at some of them.

One Reddit user states that their device doesn't connect to their home WiFi network after installing the Android 10 on the OnePlus 6T. Other networks seem to work fine, however. The user tried all standard troubleshooting steps such as restarting the device, forgetting the network, clearing cache and changing mac randomization to no avail.

The user finally managed to overcome the problem by changing the password type from WPA2 to WPA/WPA2 in router settings. It is a unique problem and some other users in the thread say that they've had it too.

For starters, some users are reporting increased input lag while attempting to type on Gboard. The problem doesn't seem to persist on other keyboards, so this is likely a Gboard problem. To make matters worse, the keyboard stops working whenever the device is locked while inside an app. The only solution is to kill the app and restart it.

Additionally, there's a minor cosmetic glitch as well. This issue appears to arise out of a conflict between OnePlus' and Google's navigation gestures. If you have them enabled, then there'll be some space between the bottom of the keyboard and navigation bar to enable said gestures. One user states there's some additional space below the aforementioned blank like. Take a look at it below

Another user states that the Android 10 update is causing the fingerprint scanner animation to linger around for a few moments after unlocking their OnePlus 6T. This isn't nearly as disruptive as the above problem, but a minor annoyance nonetheless.

If you happen to own a OnePlus 6 and 6T and are yet to receive the Android 10 update, we'd say wait for a bit. I know it can be tempting to install a major software update right away, but it's best to hold on to a stable build that works. I'm sure that OnePlus will fix the issues in the coming weeks, given their excellent track record.