Galaxy Note 8: Which Feature Are You Most Excited to See on Samsung’s Crown Jewel [Poll] 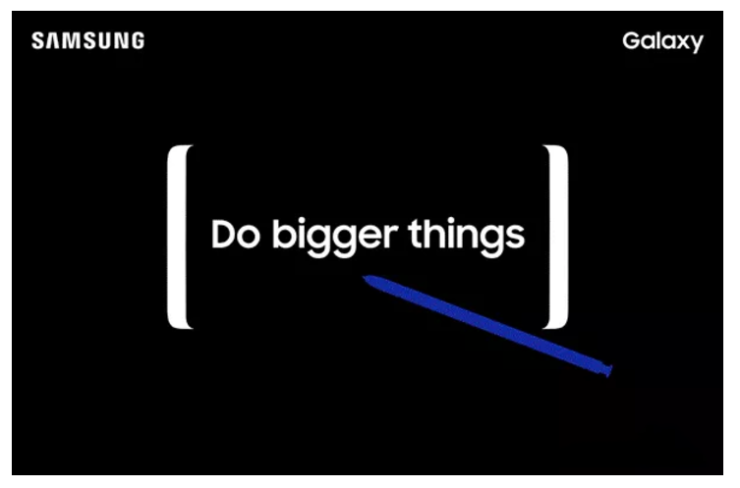 My personal favorite has to be the dual-camera; I am a fan of proficient cameras and after using the iPhone 7 Plus’ dual-camera for a while, I am head over heels for this feature. That being said, the Galaxy Note 8 will come with a 12MP dual-camera configuration at the rear side, with the primary shooter featuring a F/1.7 aperture while the telephoto lens having a F/2.4 aperture.

The second upgrade that I am looking forward to is the increased RAM and internal storage on all variants. Though the base storage model will come with a 6GB RAM and 64GB storage pairing, Samsung is also said to release a 128GB model, and for the brave and the bold, you might want to look at the 256GB model. Unfortunately, we have a feeling that the 256GB model is going to be sold exclusively in Korean markets since Samsung wants to take control of its home turf if it plans on gaining momentum in other regions.

Both the Galaxy S8’s iris scanner and facial recognition were easy to bypass using a creative mind and a combination of software and consumer electronics. There are reports that Samsung will upgrade the security feature on the Galaxy Note8 so that the flagship handset’s security does not succumb to such methods used earlier.

Looking at the fingerprint reader placed right next to the camera lens, we’re inclined to grow accustomed to the facial recognition and iris scanner additions so let us hope that they are smart enough to realize that the phone is not being tricked in any manner.

What feature do you think will help the Galaxy Note 8 gain the necessary momentum it needs to propel Samsung to the top of the smartphone food chain? Let us know in the poll below.