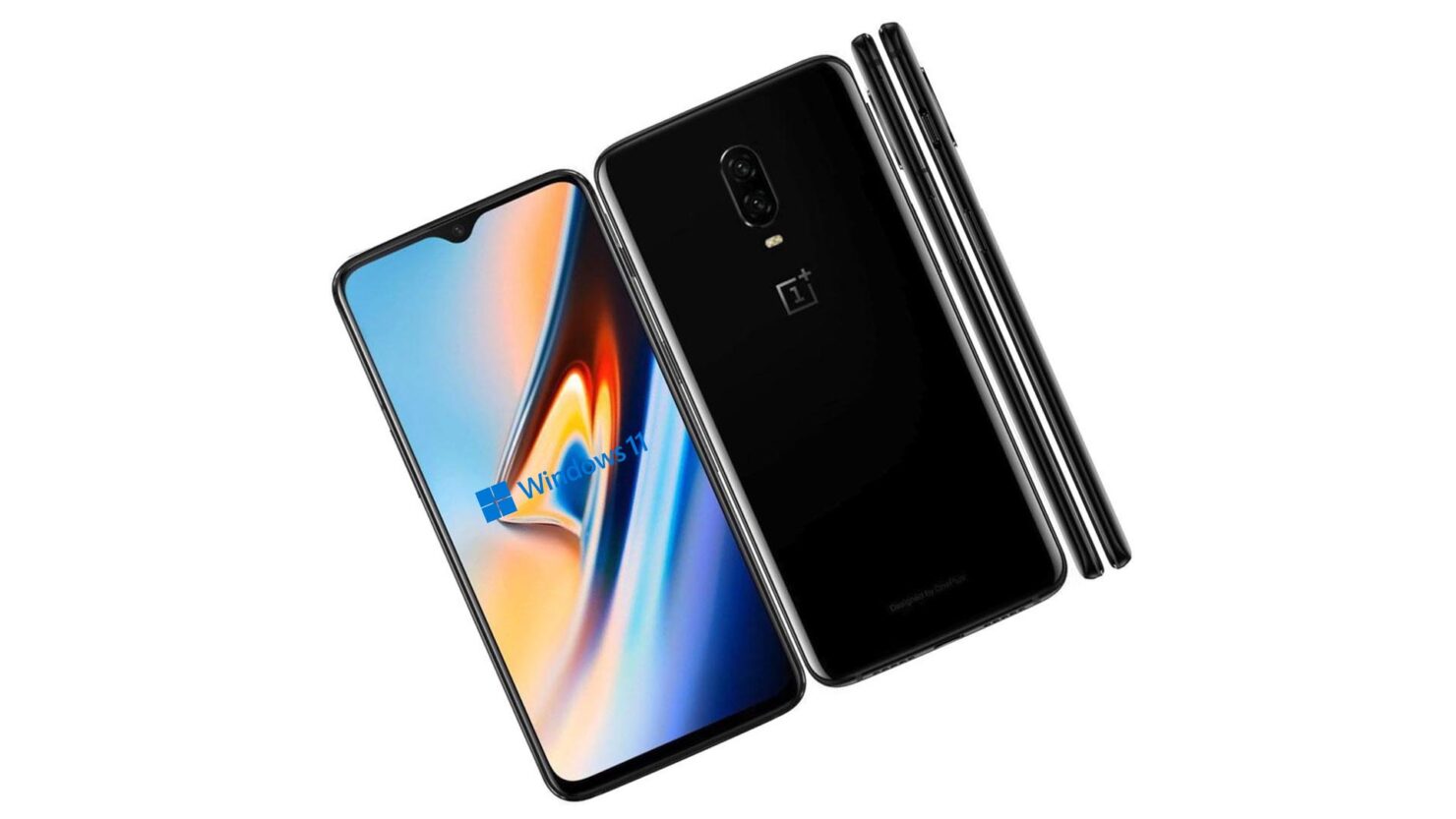 A part of Windows 11’s system requirements may have created a cloud of confusion for millions of users wanting to upgrade, the operating system had no problem getting ported to the OnePlus 6T. Of course, there were some issues, as you will soon find out.

Porting Windows 11 to the OnePlus 6T was completed by a group called the Renegade Project. Their objective is to port Windows, Linux, and other ARM-based operating systems to devices running the Snapdragon 845, including the Galaxy S9 Plus. One of the members posted a video on how the 2018 flagship was running Windows 11, albeit with a few issues. The video posted provided a description of what worked and what did not.

At this time, the OnePlus 6T’s CPU, touchscreen, USB port, and Bluetooth were working flawlessly. The GPU was partially working as there is not a compatible driver that is available. What does not work is the Wi-Fi, audio, cellular connectivity, and other sensors. Fortunately, the description mentions a workaround for the Wi-Fi and audio, but it is not mentioned when it will be available for the OnePlus 6T.

Despite the issues faced, Windows 11 running on this device should be smoother thanks to the Snapdragon 845 and run near-flawlessly on smartphones and tablets running updated hardware. However, this is not the most impressive Windows 11 port seen on a mobile device because a couple of days ago, we posted that Lumia 950 XL, a model launched in 2015, was running Microsoft’s latest OS. Unfortunately, the Lumia 950 XL’s Snapdragon 810 fails to keep up with Windows 11, showing the age of the chipset.

With that being said, we are confident that smartphones and tablets running the Snapdragon 888, Snapdragon 888 Plus, or Qualcomm’s upcoming Snapdragon 895 can run Windows 11 with a lot more fluidity. The only question is, will the Renegade Project take on this challenge? We will find out in the future.