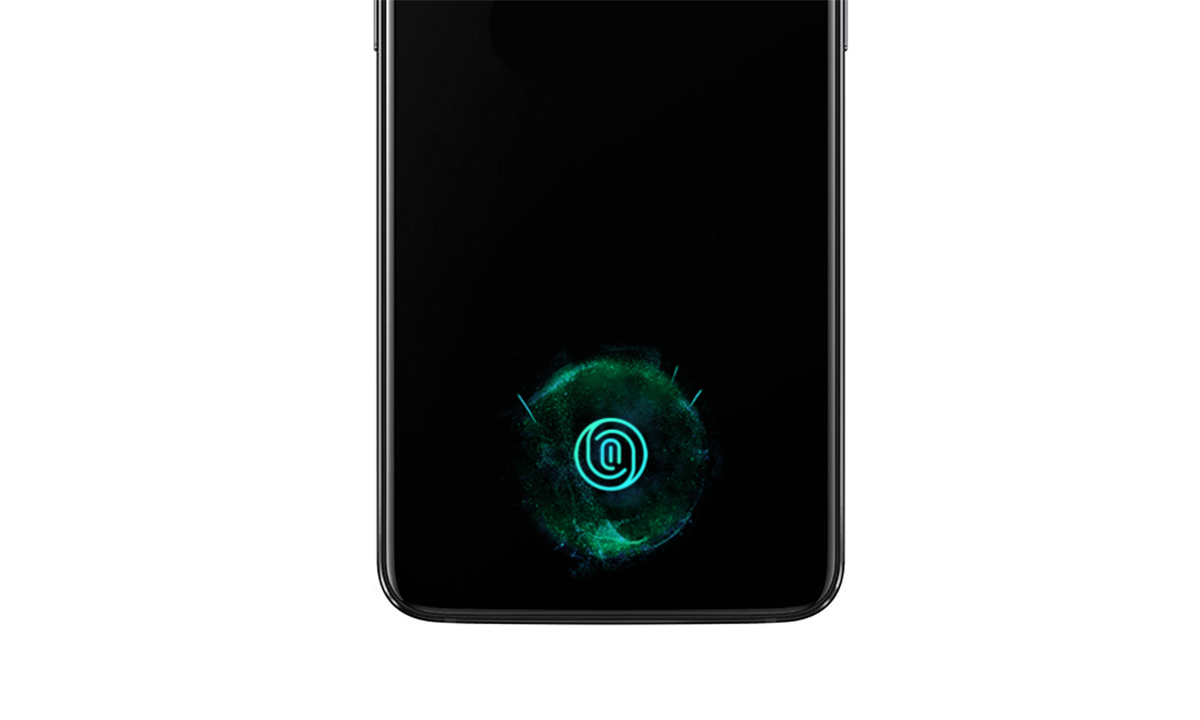 Smartphone manufacturers are slowly phasing out traditional fingerprint readers in favor of in-display scanners, but since the technology is still new, it has its own share of problems. Most of the first-generation in-display fingerprint readers are not as fast as their conventional counterparts and setting them up often takes a couple of attempts. Moreover, the scanning area is also limited which means a user cannot just put his finger anywhere on the display and expect the device to unlock. However, it seems that Xiaomi has finally found a way to remedy all these issues.

Xiaomi’s co-founder and president Lin Bin recently took to Weibo to demo a prototype device that is integrated with the company’s next-generation in-display fingerprint reader. The video shows that it takes just one tap to register the fingerprint and practically the whole screen can be used as a scanning area. This is a significant improvement over the current implementation of the technology, which restricts users to a pre-defined sensing area.

Lin Bin says that the scanning area is 50mm by 25mm, which is five times the scanner area now and a whopping 15 times the conventional fingerprint scanner used by Xiaomi on its phones. It appears that the technology was tested on the Xiaomi Mi 8, but it remains to be seen which Xiaomi device would be the first to be released with the demoed technology.

The Chinese manufacturer states it will integrate its future smartphones with this technology if it gets good reception, and given that the underdisplay scanner looks a lot more reliable and faster than others in the market, customers would definitely want it.

Currently, the Xiaomi Mi 8 Pro and Mi 8 Explorer Edition are the company’s only devices to come with an in-screen fingerprint scanner. It is likely that the next-gen in-display finger sensor will make a debut with the Mi 9. if you want to know more about in-display fingerprint readers and how they work, we have a detailed explanation here. The Mi 9 was earlier rumored to get high-end specifications, including the improved biometrics.

The extra details state a triple camera at the back, including a 48MP RGB sensor, but it is most likely going to be shipped without a 5G modem, despite being fueled by Qualcomm’s Snapdragon 855. This is because the Mi MIX 3 will be the first smartphone from Xiaomi to be 5G-ready. More details will obviously arrive at we progress through 2019, so stay tuned.