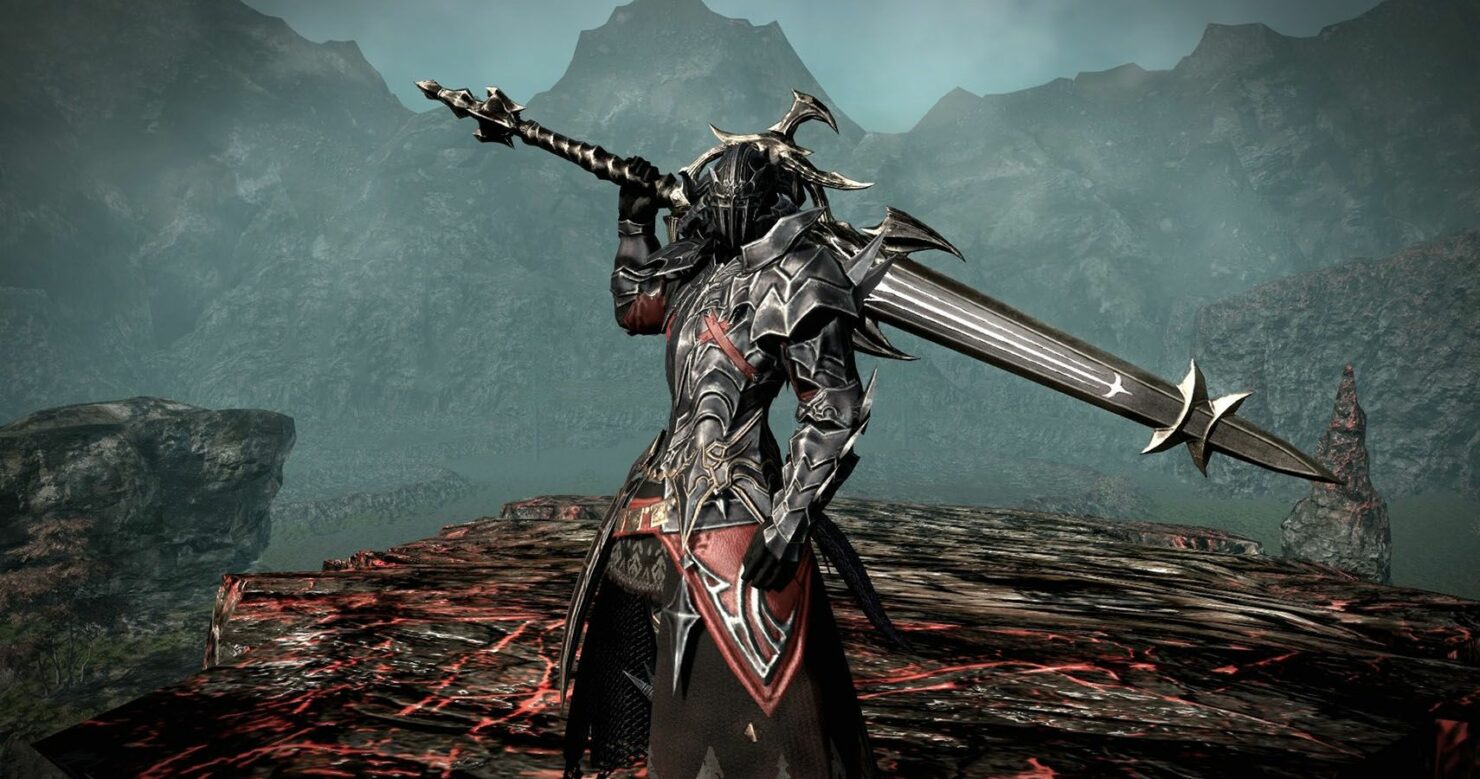 The rumored upcoming PS5 timed-exclusive Final Fantasy entry, Final Fantasy Origin, is said to be the most violent and darkest entry in the series to date.

Over the weekend, a French leaker revealed that Square Enix is about to reveal a new Final Fantasy action-RPG spin-off. The game is said to be a timed console exclusive for Sony’s platform and will also release on PC later on. Following this leak, ResetEra insider ‘Navtra’ revealed some additional details about the game, saying that it’s inspired by the Souls series, although it won’t exactly be a souls-like Final Fantasy.

On the Resetera forums, ‘Navtra’ has now shared even more details about the rumored Final Fantasy spin-off, claiming that, while the game will have Team Ninja’s Nioh DNA, it will step away from the popular action RPG – the game will offer various difficulties with a very different pace and systems.

“The Nioh DNA is there, but please don't expect Nioh 3 or just Nioh with FF skin”, ‘Navtra’ wrote on the ResetEra forums. “It's mostly its own beast with very different systems and pace.”

As for the game’s production value and graphical presentation, the insider said that people should keep their expectations in check.

“I would temper my expectations in this regard”, ‘Navtra’ said.

In the same post, the insider also claimed that Final Fantasy Origin will be the most violent and dark entry in the Final Fantasy series to date with the gore sort of being on the same level as Team Ninja’s Ninja Gaiden 2.

“I agree with you it would've been more distinct that way, but it is dark”, he wrote. “The darkest and most violent FF ever got.”

As Square Enix hasn’t officially confirmed the existence of this game in any way just yet, please take the information above with a pinch of salt for now. Still, both the original leaker and ‘Navtra’ have proven to be quite reliable in the past.

Final Fantasy Origin is said to be officially announced next month. As always, we’ll update you as soon we learn more about this upcoming title.