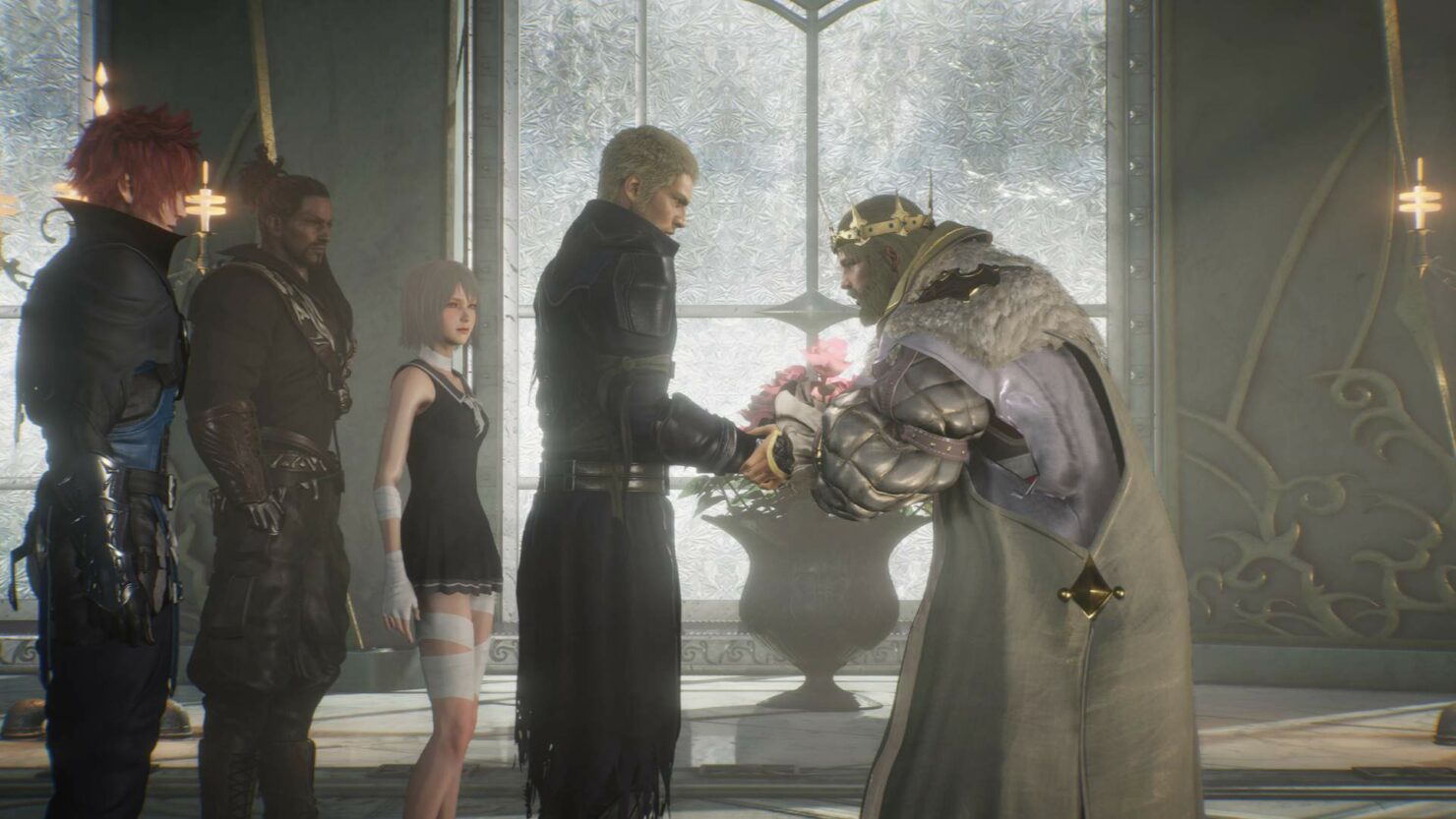 With only nine days left until the launch of Stranger of Paradise: Final Fantasy Origin, publisher Square Enix and developer Team Ninja have officially revealed the system requirements for PC.

Stranger of Paradise: Final Fantasy Origin will be an Epic Games Store exclusive on PC at launch. It'll likely become available on Steam within the next six months or so. We haven't heard anything about unique PC features, so it's best not to be too optimistic on that front.

The game is an action RPG that combines Nioh-like gameplay with the Final Fantasy job system and cooperative multiplayer for up to three players. It'll be out on PlayStation 4, PlayStation 5, Xbox One, and Xbox Series S|X, too.

Jack and his allies Jed and Ash must face numerous challenges to bring the light of the crystals back to Cornelia, a kingdom conquered by darkness, and defeat Chaos.​ Each of them think only of defeating Chaos as they continually slay one monster after another, like an unquenchable thirst.​ Though they are thought of as Cornelia's saviors, the crystals they possess to help them on their journey are black in colour. Are they the Warriors of the Light the prophecy foretold?​

Stranger of Paradise: Final Fantasy Origin features action gameplay where you use a wide variety of action moves to survive furious battles and scatter your foes before you, as well as RPG elements collecting numerous different jobs and weapons to customise and develop your characters. The game can be enjoyed at several difficulty levels.

Will restoring the crystals' light usher in peace or a new form of darkness?...or perhaps something else entirely?