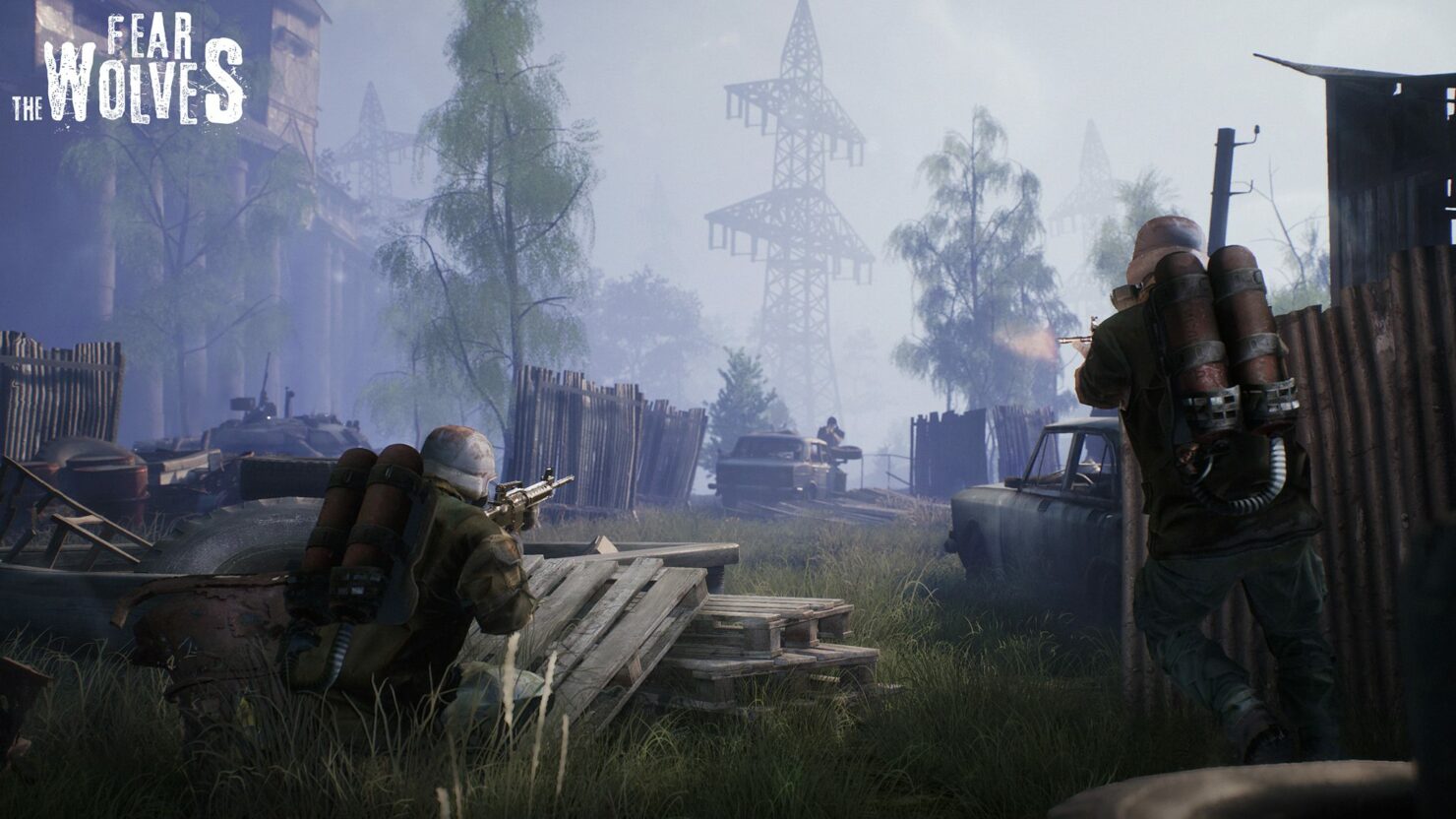 Fear the Wolves, the Battle Royale game set in an irradiated Chernobyl area and developed by Vostok Games, will debut next month on Steam Early Access.

The store page went up today and revealed the minimum and recommended system requirements, in case you were curious. It also shared a lot of details on the game itself, including what players can expect to find in Fear the Wolves once it debuts on early access, what will be added in the first subsequent update and what's further away in the roadmap.

Meanwhile, you can still register for the PC beta test. The full game will launch next year on PC, PlayStation 4 and Xbox One.