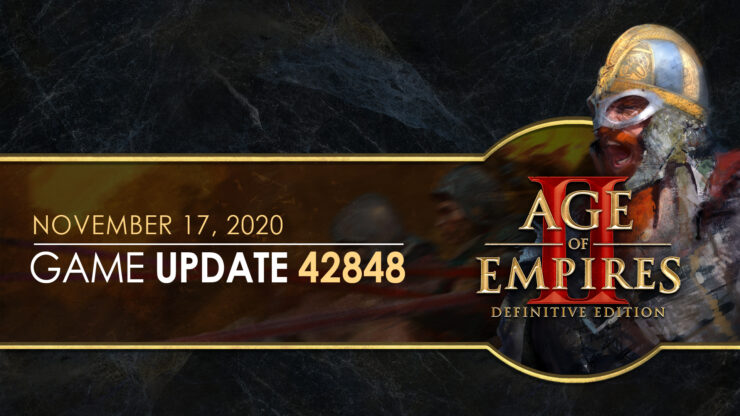 Age of Empires II: Definitive Edition is celebrating its anniversary with a huge game update that brings a Battle Royale experience to the beloved real-time strategy game. Up to eight players will be able to participate in a fast-paced mode on five brand new maps; as usual per Battle Royale rules, the last player standing will be the winner. Below you'll find some additional highlights for this anniversary update.

When the game launched last year, Chris rated it nine out of ten with the following final comment: