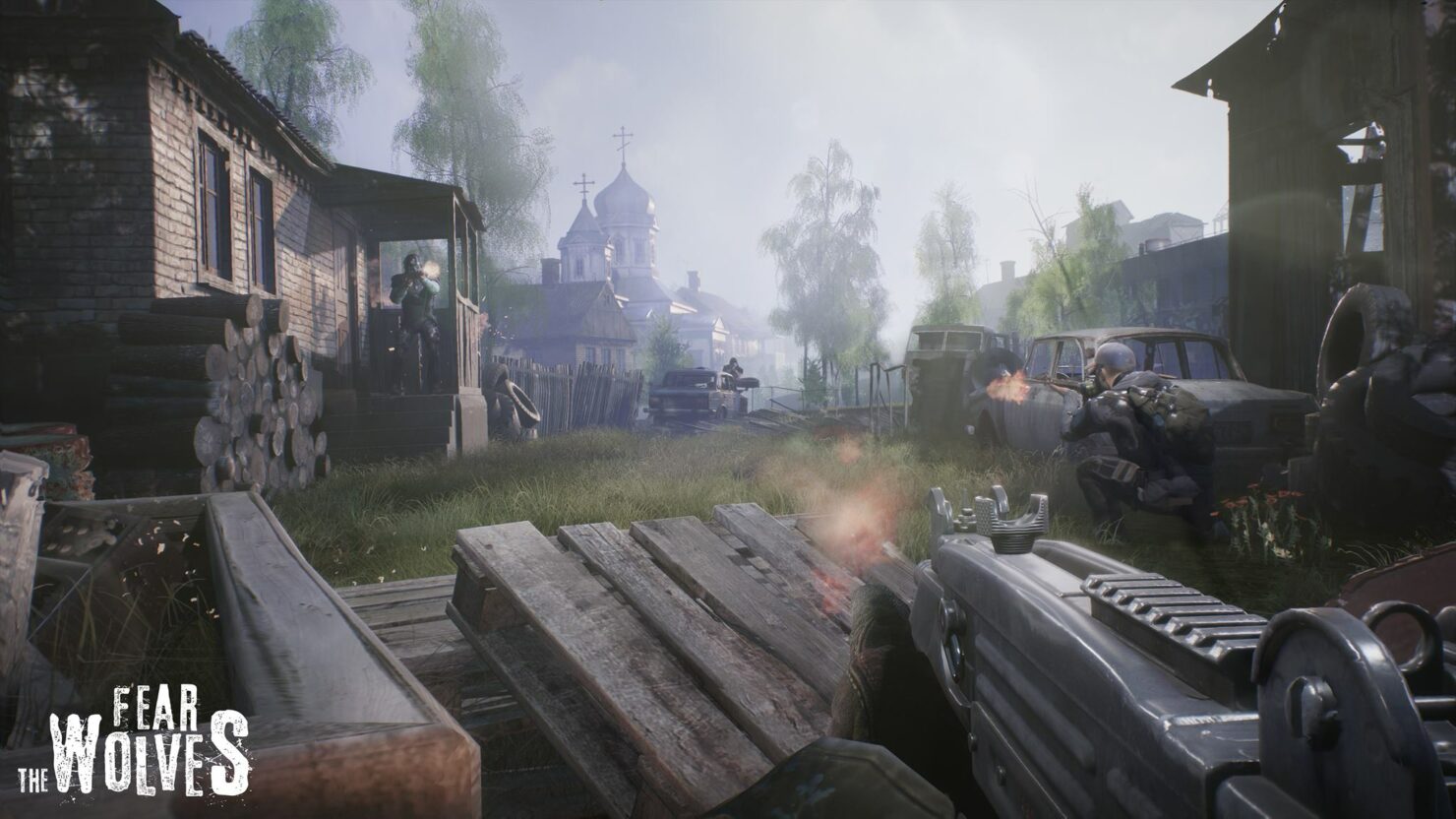 Fear the Wolves, the Battle Royale game developed by Vostok Games and published by Focus Home Interactive, is now accepting beta signups for the upcoming PC test. Set in an irradiated Chernobyl, the game is coming out this year on PC and next year on PlayStation 4 and Xbox One.

Drop into a radioactive wasteland with nothing but your wits, fists, and whatever you can find to protect you. Deadly mutated wildlife, the organic spread of radiation, unexplainable anomalies, and 99 other players stand in your way on your long march to the extraction helicopter inside the final zone. 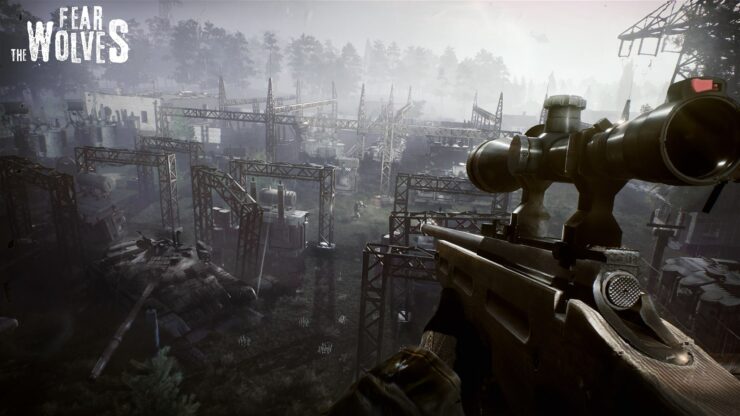 To defend yourself you have an arsenal of scavenged weaponry. The trusty fire-axe is a silent killer but won’t do much good as the knife in a gunfight. Abandoned weaponry is scattered around the map, but you will need to scavenge from air drops, caches and radioactive areas to find the most powerful gear. Every other player will be after them too, bringing the wolves with them.

Wolves are the first of our mutants to be revealed. Roaming in packs and picking off stragglers, they have adapted to the radioactive environment and evolved into savage, decaying beasts. While on their own they pose a mere inconvenience, a pack will drain your ammo and leave you injured – or worse – if you aren’t careful. They’re just as deadly and hostile to your enemies, and how you use that will determine your survival. 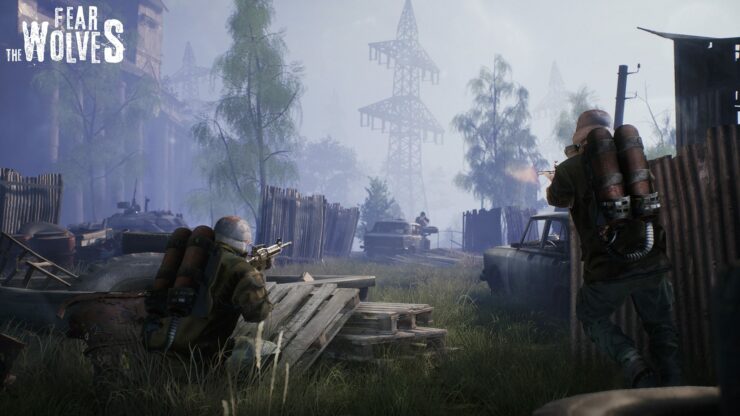 As the radioactivity of an area worsens, reality begins to break down. Dangerous areas distort and enter flux as they pulse with radiation. In the early stages, the adrenaline from sprinting will stop you taking damage, but after that only gas masks and hazard suits will keep the poisonous air and deadly rays out. You are never safe, but you can be more protected than your enemies, using this advantage to access areas they can’t, to loot more and flank them.

Extraction is your ultimate goal. Rather than a slow stalemate, Fear the Wolves challenges players to get out how they came in, with a final dash to an extraction helicopter that accepts just one occupant. The location of the extraction zone will vary game to game, forcing adaptation and rewarding intricate map knowledge. If you manage to wipe out every other player, you still take home the victory – so choose your path wisely. 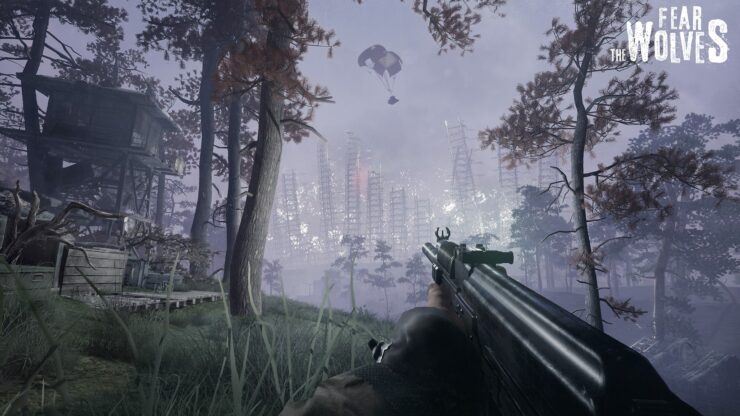