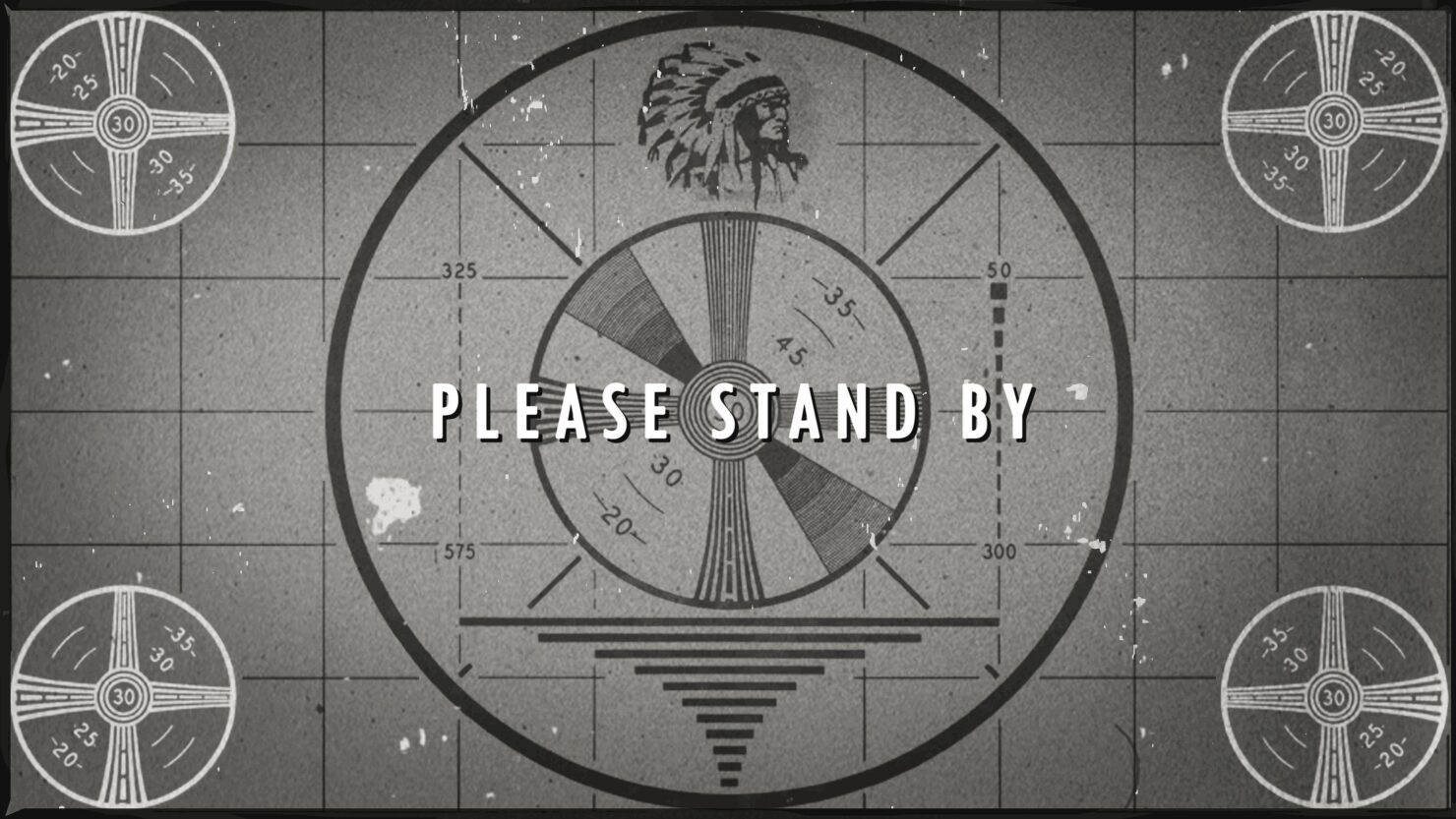 The often rumored Fallout TV series has been finally announced today, as reported by Variety. In the works at Amazon Studios, it's being developed by Westworld creators Jonathan Nolan and Lisa Joy, who shared the following statement:

‘Fallout’ is one of the greatest game series of all time. Each chapter of this insanely imaginative story has cost us countless hours we could have spent with family and friends. So we’re incredibly excited to partner with Todd Howard and the rest of the brilliant lunatics at Bethesda to bring this massive, subversive, and darkly funny universe to life with Amazon Studios.

Todd Howard, the video game designer and director behind the Elder Scrolls series and the last three Fallout titles, will be an Executive Producer on the Fallout TV series for Bethesda Game Studios. Below you'll find his comment on the announcement.

Over the last decade, we looked at many ways to bring ‘Fallout’ to the screen. But it was clear from the moment I first spoke with Jonah and Lisa a few years ago, that they and the team at Kilter were the ones to do it right. We’re enormous fans of their work and couldn’t be more excited to work with them and Amazon Studios.

Fallout’ is an iconic global franchise, with legions of fans worldwide and a rich, deeply compelling storyline that powers it. And Jonah and Lisa are the perfect storytellers to bring this series to life. We’re thrilled to join with Bethesda to bring Fallout to television.

Two other Executive Producers attached to the project include James Altman for Bethesda Softworks and Athena Wickham for Kilter Films, which will work alongside Amazon Studios in the production of the Fallout TV series.

Needless to say, we'll keep you updated on this newly announced game-to-screen adaptation, the latest in a long series (The Last of Us, Halo, Borderlands are just some of the biggest).