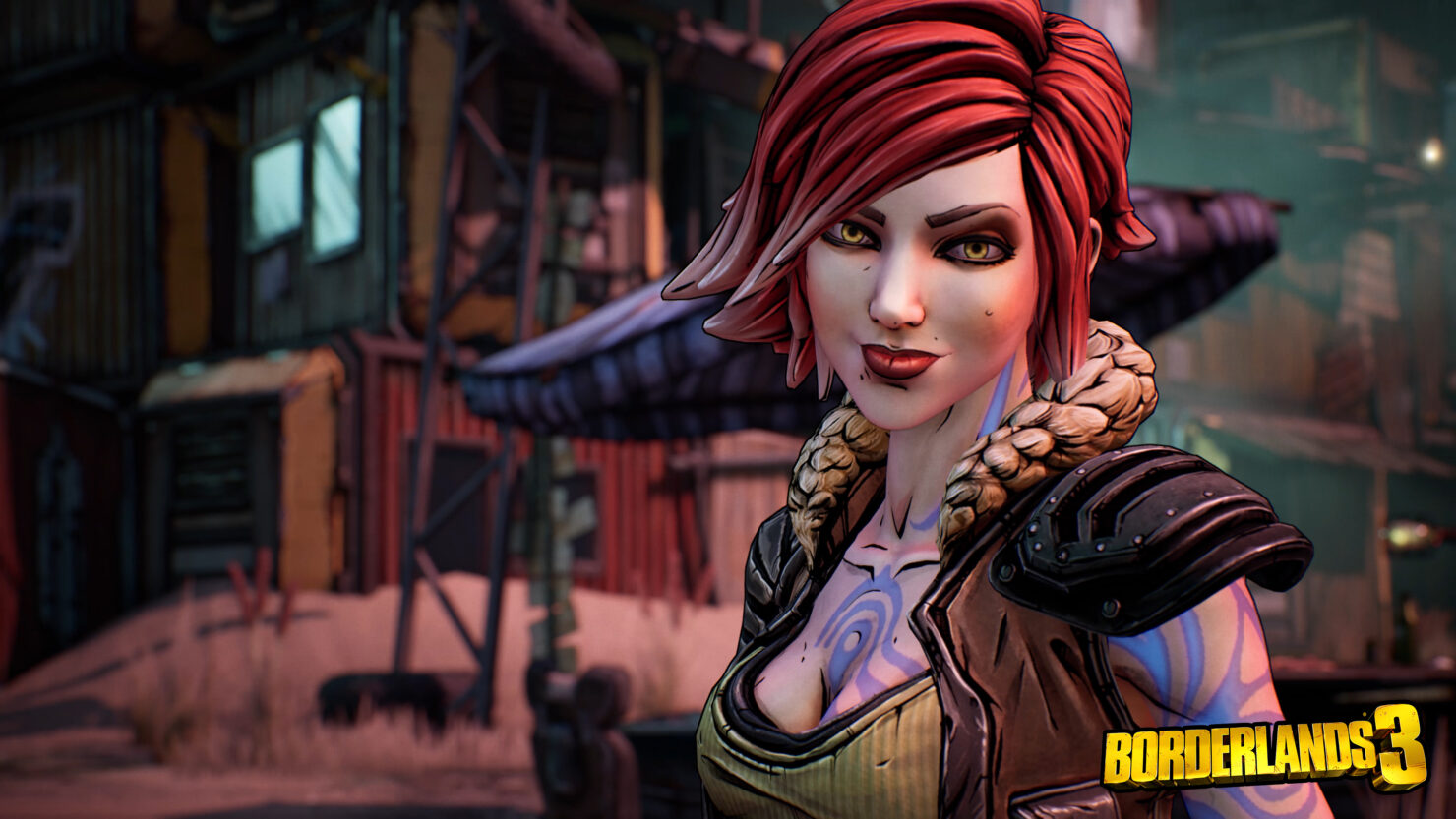 Lilith, one of the most famous characters of the Borderlands IP, might be played by Oscar-winning actress Cate Blanchett in the upcoming movie adaptation according to a report published by Variety.

Cate Blanchett famously starred as Galadriel in The Lord of the Rings and The Hobbit trilogies and twice as Queen Elizabeth the First of England, though she won her Academy Awards for the supporting role in The Aviator and for the leading role in Blue Jasmine. More recently, she played Hela in Thor: Ragnarok.

As for Lilith, she was only playable in the first Borderlands game but appeared as a primary non-player character (NPC) in Borderlands: The Pre-Sequel, Borderlands 2, and Borderlands 3. Originally from the planet Dionysus, Lilith is a Siren, one of only six women who possess magic-like powers, which is certainly fitting given Cate Blanchett's previous roles (Galadriel, Hela).

The official Gearbox account on Twitter even bumped the article, lending more credibility to it. The Borderlands movie adaptation became public in late February, when it was learned that Eli Roth (Cabin Fever, Hostel, Grindhouse) will direct the film while Avi Arad, Ari Arad, and Erik Feig would produce it. Craig Mazin, who won an Emmy for the Chernobyl TV series and is also set to work on the adaptation of The Last of Us, is writing the script.