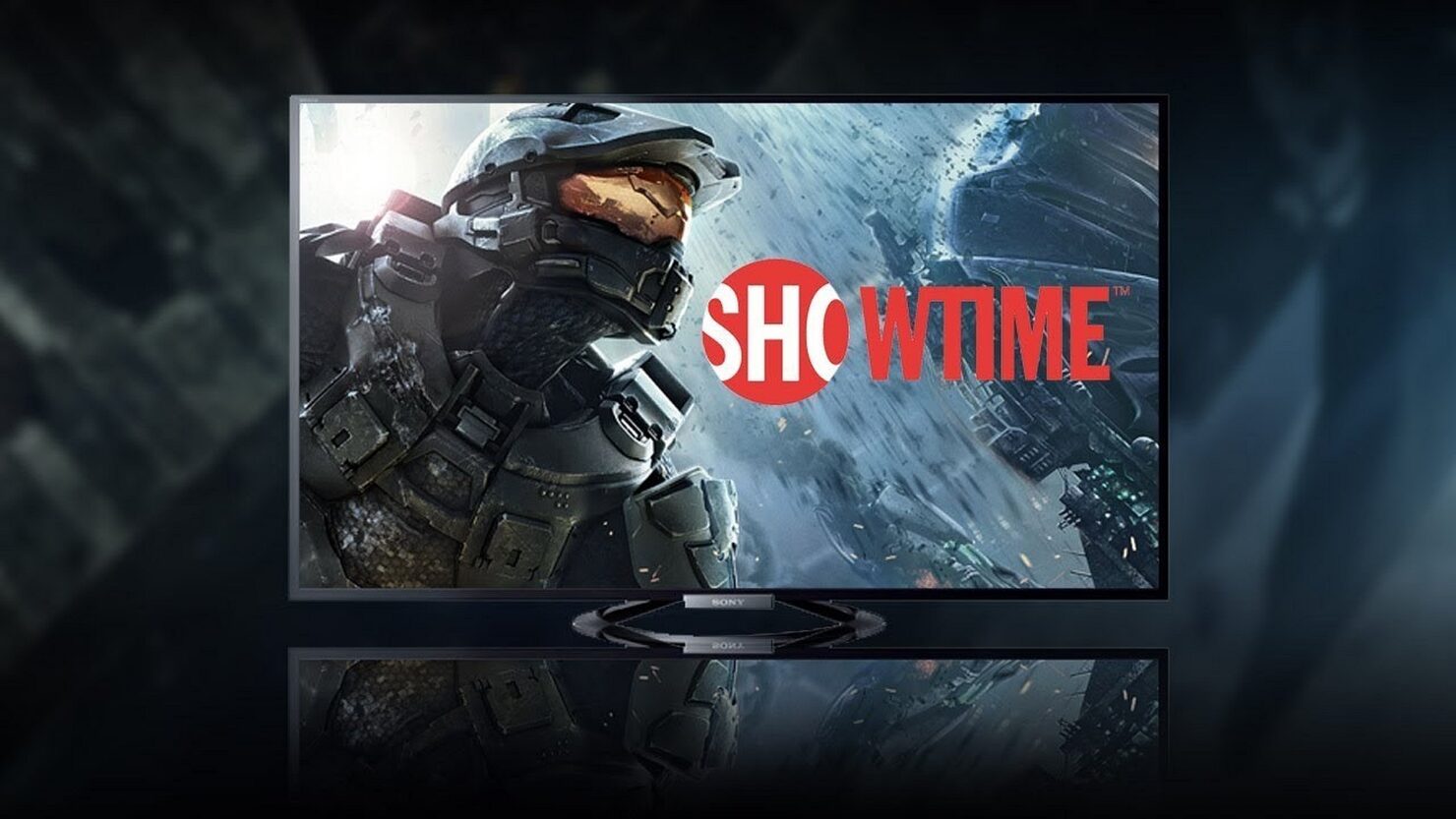 The Halo TV series, in production at Showtime, just got most of the main cast revealed. We already knew Pablo Schreiber (American Gods, Orange Is the New Black, First Man) would play Master Chief, but now we have a broader picture of the other characters who'll surround the supersoldier thanks to the press release sent out by Showtime.

McElhone will star as two characters – Dr. Catherine Halsey, the brilliant, conflicted and inscrutable creator of the Spartan supersoldiers and Cortana, the most advanced AI in human history, and potentially the key to the survival of the human race.

Woodbine will play Soren-066, a morally complex privateer at the fringes of human civilization whose fate will bring him into conflict with his former military masters and his old friend, the Master Chief.

Azmi will play Admiral Margaret Parangosky, the head of the Office of Naval Intelligence.

The series will also introduce three all-new characters to the Halo universe. British actor Kalu will play Spartan Vannak-134, a cybernetically augmented supersoldier conscripted at childhood who serves as the defacto deputy to the Master Chief. British actress Culzac will star in the role of Spartan Riz-028 – a focused, professional and deadly, cybernetically enhanced killing machine. Kennedy stars as Spartan Kai-125, an all-new courageous, curious and deadly Spartan supersoldier. Yerin Ha was previously announced playing the new character Kwan Ha, a shrewd, audacious 16-year-old from the Outer Colonies who meets Master Chief at a fateful time for them both.

Filming will begin this Fall in Budapest, Hungary, while the release date is scheduled for early 2021 according to Variety. This means the Halo TV series should hit the small screen just a few months after the release of Halo Infinite, planned for Holiday 2020 as a launch title for the new 'Project Scarlett' Xbox.