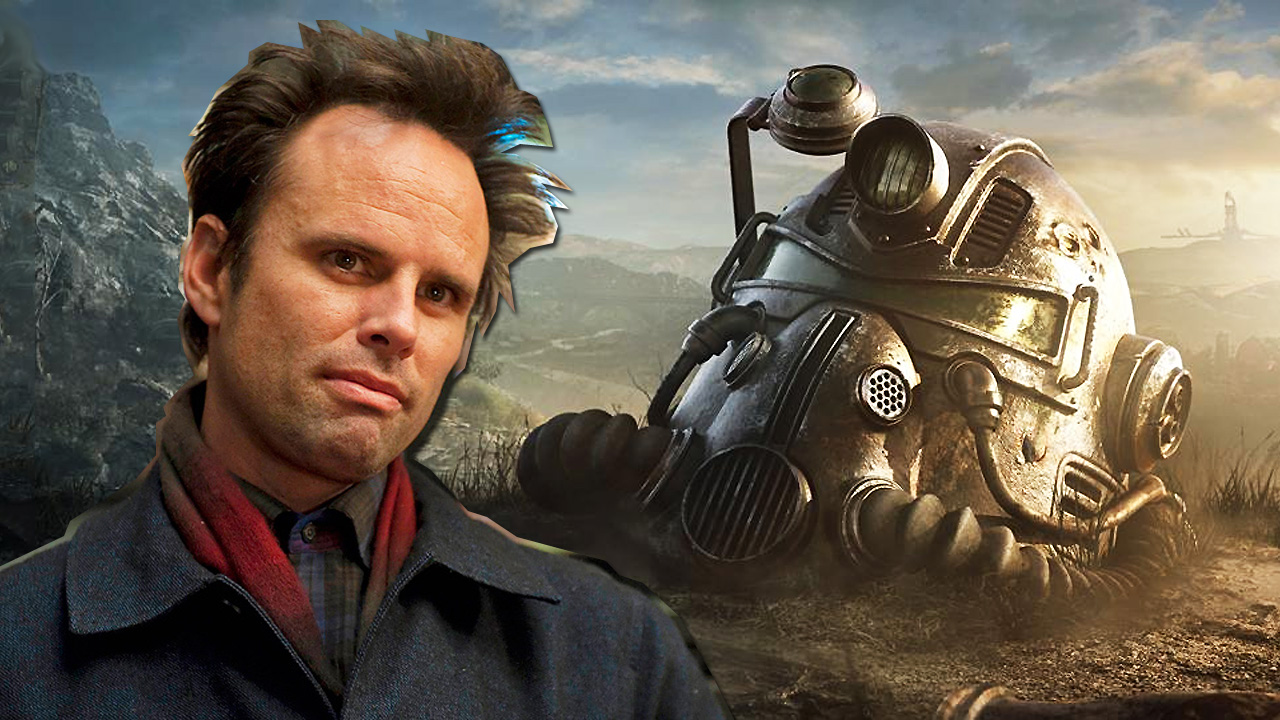 It’s a big day for potential video game TV adaptations, as Deadline reports Amazon has signed a “first-look deal” with dj2 Entertainment, the production company behind various game adaptations, including the successful Sonic the Hedgehog movie. As part of this announcement, it’s been revealed dj2 is looking to adapt both Life is Strange and Disco Elysium for TV. They also recently announced they’re adapting It Takes Two. Whether any of these projects will end up on Prime Video remains to be seen, but as mentioned, Amazon now has first shot at them. Amazon Studios’ head of creative content Nick Pepper had the following to say about the new deal…

I cannot express enough just how excited we are to be working with the powerhouse team at dj2 Entertainment. Their expertise and skill in the gaming-to-screen market is unparalleled. The possibilities are endless for what we can create together for our global audiences.

Meanwhile, we also have an update on the already-announced Prime Video Fallout adaptation – it seems Justified and The Hateful Eight star Walton Goggins will be headlining the series. Exact details regarding Goggins' role have yet to be revealed, but Deadline seems to think he’s playing a ghoul, which would be a somewhat odd choice. I’d expect him to play a survivor, but perhaps they’re taking a different approach to the material. The Fallout series is being executive produced by Jonathan Nolan and Lisa Joy, who previously created HBO’s Westworld. Nolan will direct the series’ debut episode, with production set to get underway sometime in 2022.

What are your thoughts on all these adaptations game fans? Personally, I think both Life is Strange and Disco Elysium could be pretty successful as ongoing series. Fallout, on the other hand? I’m a little more skeptical, but Goggins’ involvement definitely increases my hype level.