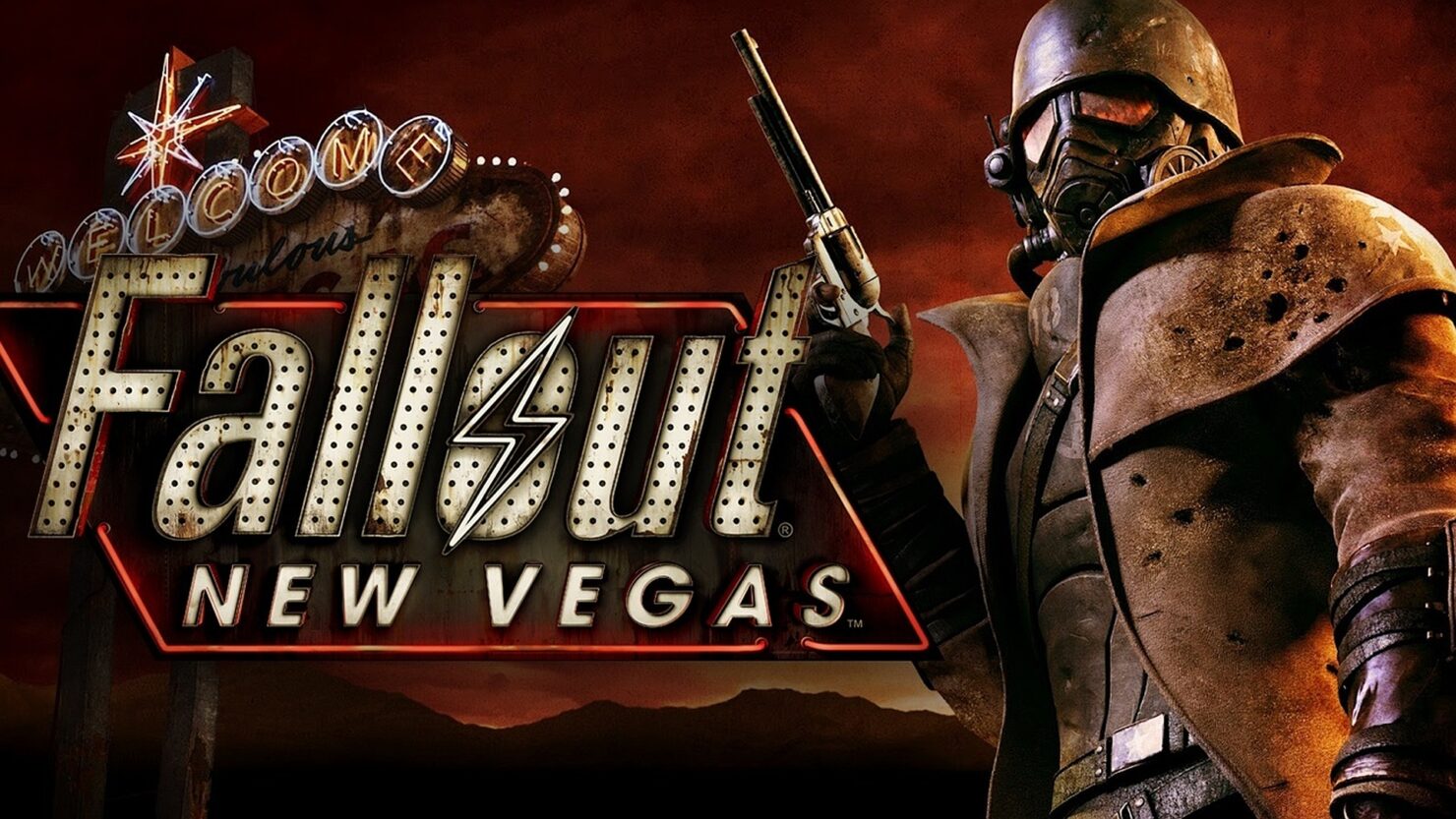 Fallout New Vegas 2 might at some point in the future become a reality, according to VentureBeat's Jeff Grubb. Speaking during the latest episode of the premium GiantBomb show GrubbSnax, as transcribed by VideoGamesChronicle, he said Microsoft and Obsidian are talking about it, albeit as part of a very long-term plan.

This is very early, but people have begun to have talks and say these words in sentences, and these words are ‘Obsidian’ and ‘New Vegas 2’. We’re talking years and years away. There’s at least an interest and conversations happening about making something like that actually a reality.

A lot of people at Microsoft think that this could work and there’s a lot of interest to make it happen.

This is all possible because Bethesda and Obsidian are now under Microsoft's roof. Besides, Bethesda is busy with Starfield (due on November 11th this year) and Elder Scrolls VI, so a new Fallout game won't happen until the very end of this decade.

Then again, Obsidian is also quite busy with two triple-A projects (the fantasy game Avowed, based on the Pillars of Eternity IP, and the sci-fi The Outer Worlds 2) and another smaller-scale project from Fallout New Vegas director Josh Sawyer. It is unlikely production on Fallout New Vegas 2 could begin any time soon, then.

Meanwhile, you could play the original again prettied up by texture packs, for example. There are also several Fallout New Vegas content mods, such as the gigantic The Frontier mod (featuring 3 major questlines, 60+ side quests, hundreds of new armors, weapons, and items, and tens of thousands of lines of new voiced dialogue) and the upcoming Nuevo Mexico mod, which should feature "fully fleshed out" new factions, three new companions, various new activities, and a revamped affinity and companion system.