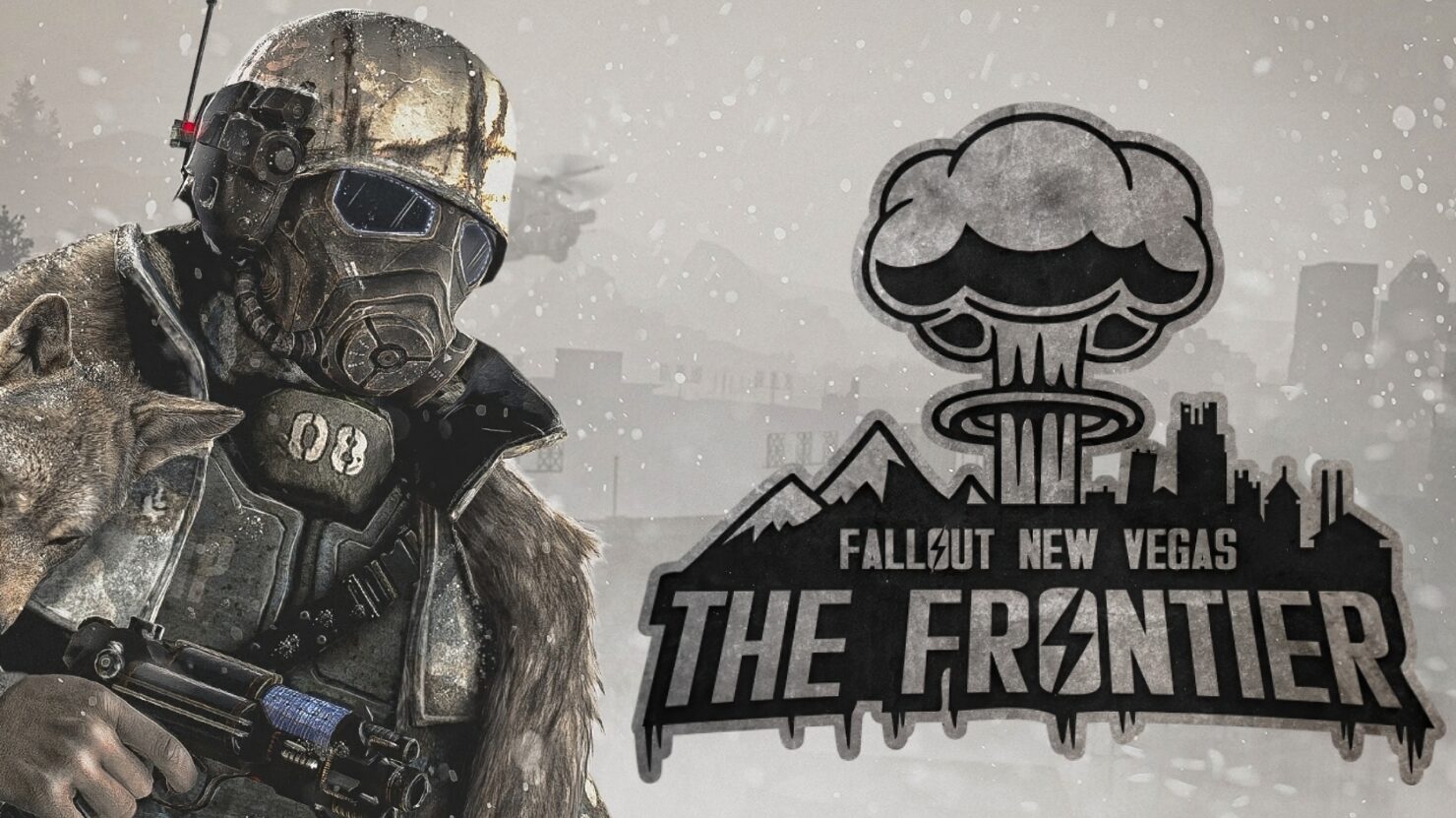 The Frontier, a total conversion mod for Fallout: New Vegas, recently got pulled from Nexus Mods shortly after its anticipated debut because it was discovered that a member of the development team

Today there's good news, though, as Project Lead 'Tgspy' shared a lengthy post update while The Frontier is once again available for download.

We apologize for our temporary silence. It has recently come to our attention that one of the artists for the project, has been creating inappropriate content involving anthropomorphic minors for some time. None of the team members were aware of this person's actions prior to them coming to light, and we condemn them in the strongest possible way. That person was immediately removed from the team, and their contribution to the project were removed (which is the vast majority of pip-boy icons). Do note that, despite some claims to the contrary, this person had no influence on the writing of the project.

At the same time, we took The Frontier down, and delayed our Steam release, to give remaining team members some time to rest, and gather strength to continue working on the project. For the time being, The Frontier will be distributed with default vanilla icons, while we are looking for a proper replacement.

We have also made the following changes:
- We have removed ZuTheSkunks content from the mod, namely icons and self inserts. We'd like to re-iterate that his behaviour is abhorrent and we have distanced ourselves from him as soon as we were informed of the situation
- We have made changes to America and Mae's content. We have removed the Slavery lines, and the lines from Mae that were inappropriate. We recognize that these topics were not handled tactfully, however, there was never any malicious intent behind the writing of the lines.
- We have locked the Trochili. Temporarily they are inaccessible but they will be re-added in an esp that will be provided optionally later.
- We have unfortunately had to remove multiple characters worth of voice acting as people have requested that they not be associated with the project going forward. We will be revoicing these characters in the future
- We have removed content that has been asked to be removed by artists.
- We have had to remove the music for the breach outreach as the artist has requested his content to be removed
- We have modified and removed a few pieces of questionable content mod wide.