Fallout 76, a New Fallout Game, Teased by Bethesda Ahead of E3 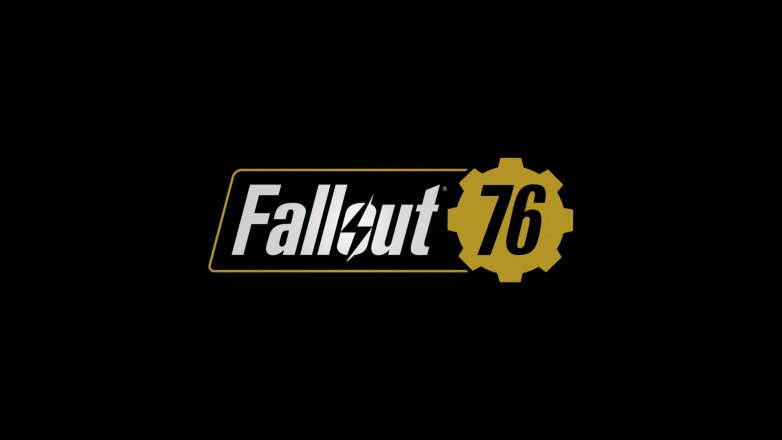 Fallout 76, a new Fallout game, has been teased by Bethesda ahead of this year’s E3 event next month.

Bethesda has been teasing a Fallout-related announcement since yesterday, and today, Bethesda’s Todd Howard officially announced the new Fallout game. Apart from the teaser, no further details were announced. You can watch the Fallout 76 teaser trailer below:

See more during this year’s Bethesda E3 Showcase happening on June 10th at 6:30pm PT in Los Angeles, CA or live on YouTube.com/BethesdaSoftworks or Twitch.TV/Bethesda.

The title, which most likely refers to Vault 76, has been mentioned in previous Fallout games, including Fallout 3 and 4, as a “control” vault containing 500 occupants. Allegedly, Vault 76 was designed to open 20 years after a nuclear war.

We’ll keep you updated as soon as we learn more about this new Fallout game.