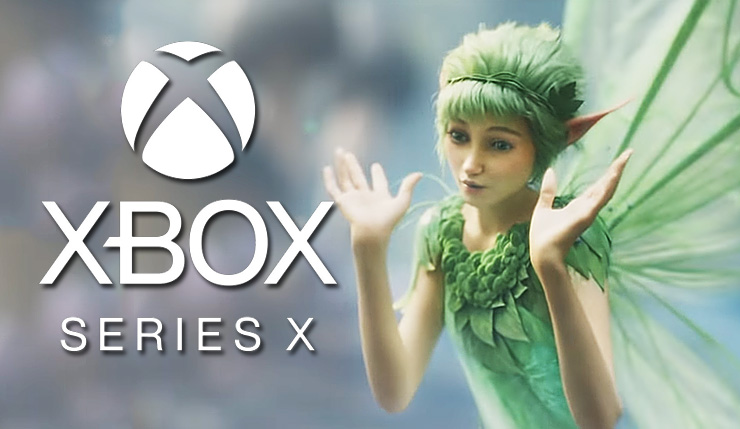 For some time now, we’ve been hearing that all early Xbox Series X games will also be available on Xbox One, with Phil Spencer going so far as to say next-gen exclusives are “counter to what gaming is about.” Well, that wasn’t necessarily the message sent today during Microsoft’s big Xbox Games Showcase as Microsoft showcased nine first party games during the show, and it seems like the majority of them won’t be coming out on Xbox One.

We know Halo Infinite, Psychonauts 2, and Grounded will be coming to Xbox One, and it’s a little unclear with Rare’s Everwild (the Showcase only listed PC and Xbox Series X, but it’s previously been listed as coming to Xbox One). Meanwhile, newly unveiled titles like Forza Motorsport, Fable, State of Decay 3, Avowed, and As Dusk Falls were only listed for PC and Xbox Series X. The Verge got the following somewhat noncommittal answer when they asked Microsoft about first-party Xbox Series X exclusivity…

Our future Xbox Game Studios titles are being developed natively for Xbox Series X. We will continue to invest in tools for devs to scale across consoles. Which consoles each Studio/game can support will be based on what’s best for their game and their community at launch.

Phil Spencer previously hinted the crossgen thing wasn’t a hard-and-fast rule, so until we get a denial/clarification from Microsoft, it does seem like the majority of in-house games the company just showed will be XSX console exclusives. Given Xbox brass have said all first-party games will be crossgen for the first year or two of the XSX’s life, this could mean a lot of what we saw today may not be coming out for a while.

What do you think? Happy to see Microsoft already showing off Xbox Series X exclusives or should they have stuck to the crossgen approach for longer?