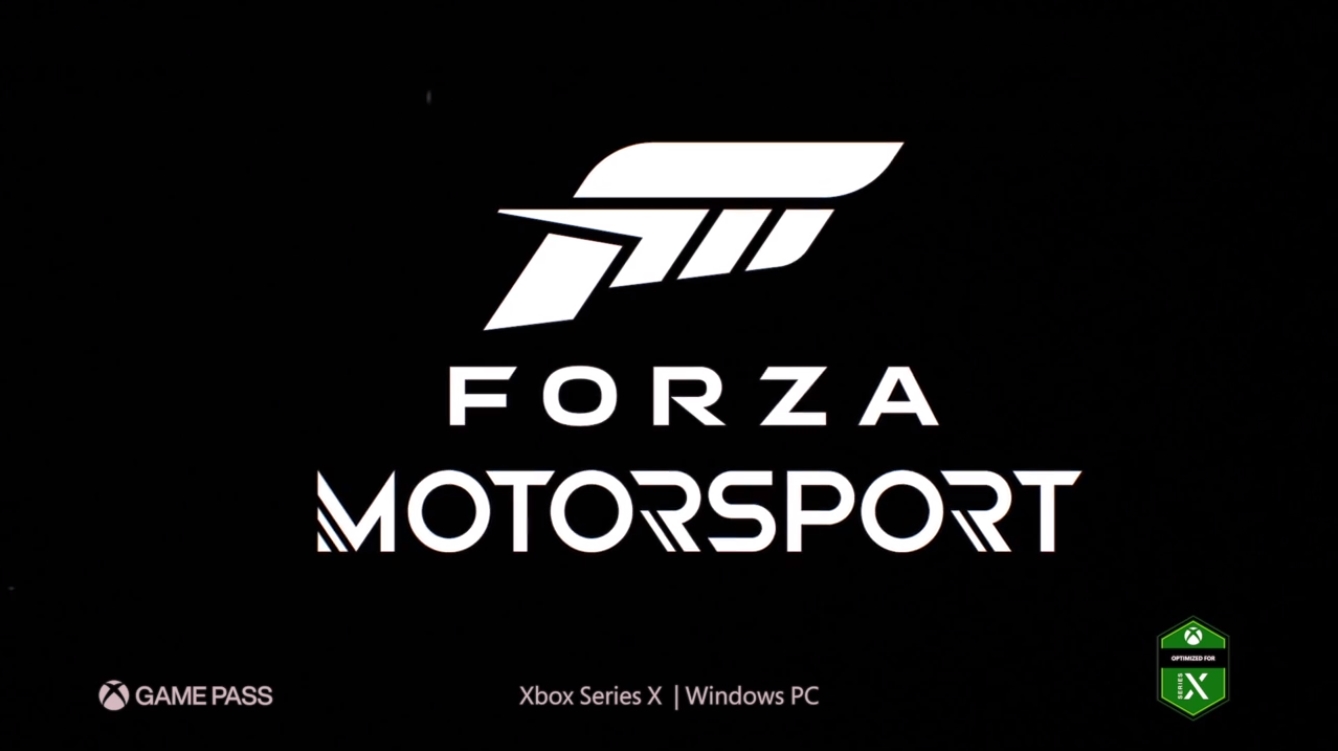 A new entry in the Forza Motorsport series has been announced today.

The new game, which has been announced during the Xbox Game Showcase today, will not be a cross-gen title, as it has only been confirmed for Xbox Series X and PC. You can take a look at the in-engine announcement trailer below.

Witness the power of Xbox Series X through Forza Motorsport. Automotive entertainment is reimagined for a new generation.

The latest main entry in the series is Forza Motorsport 7, a great racing game that is damaged by the microtransactions system.

Forza Motorsport launches on Xbox Series X and PC on a yet to be confirmed release date.