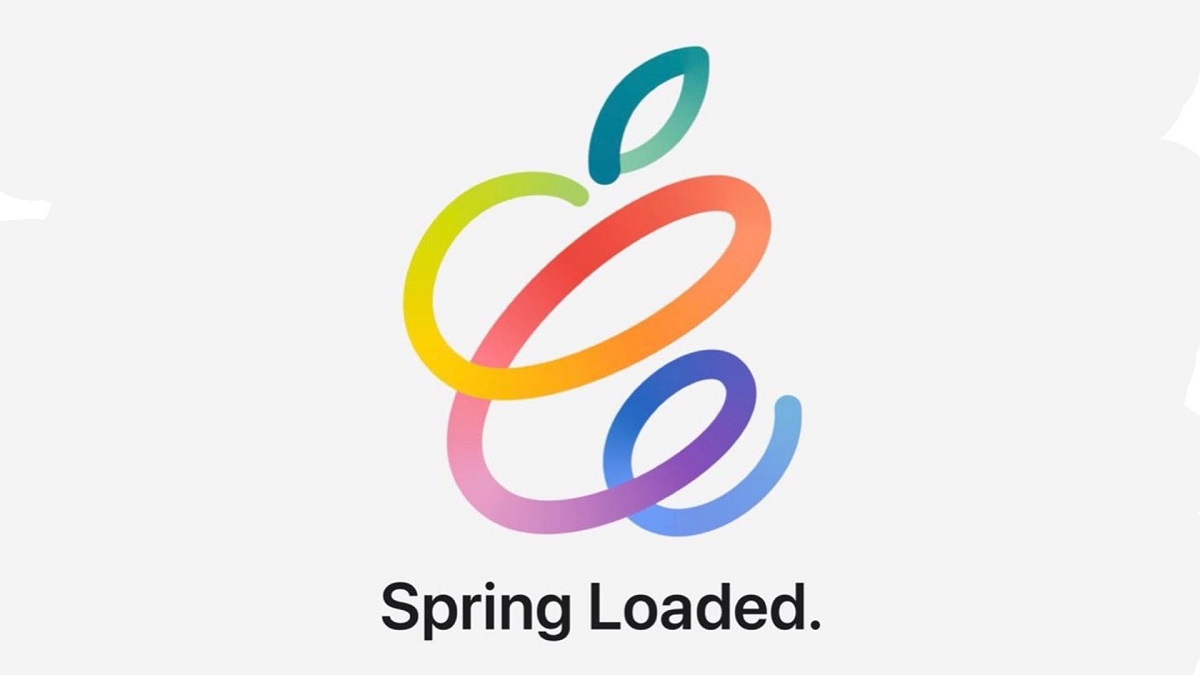 As mentioned earlier, Apple announced a plethora of upgrades for its product lineup. We have compiled everything that Apple announced at its Spring Loaded event in a roundup so sit back and scroll.

Apple has finally announced its item-tracking AirTags accessory. after resting in the rumor mill for months, the accessory has finally been announced that comes with UWB functionality. It features enhanced privacy and precise location tracking features so your belongings never get lost. Check out more details in our AirTags announcement post.

Yes, you read that correctly. Apple has added a new Purple color to its list of options for the iPhone 12 series. The frame of the iPhone 12 also carries the same hue so you can be overwhelmed with the new addition. It is great to see Apple upgrading its existing iPhone lineup which will allow it to stay relevant when it comes to sales. Check out more details in our announcement post. 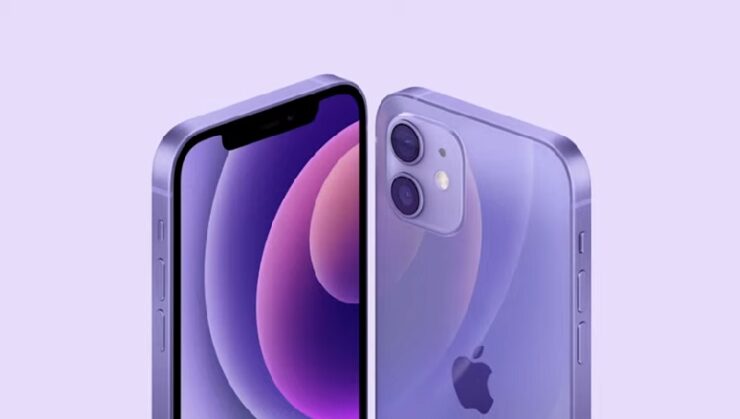 Apple is keen to add powerful internals to its products. Well, the Apple TV 4K did not miss out on it as well. The Apple TV 4K and features Apple's A12 Bionic chipset which is pretty capable than its predecessor. Games can now be played with better frames and the transitions will be fluid. This also allows the set-top box to support enhanced HDR content and much more. See our detailed announcement post on the new Apple TV 4K. 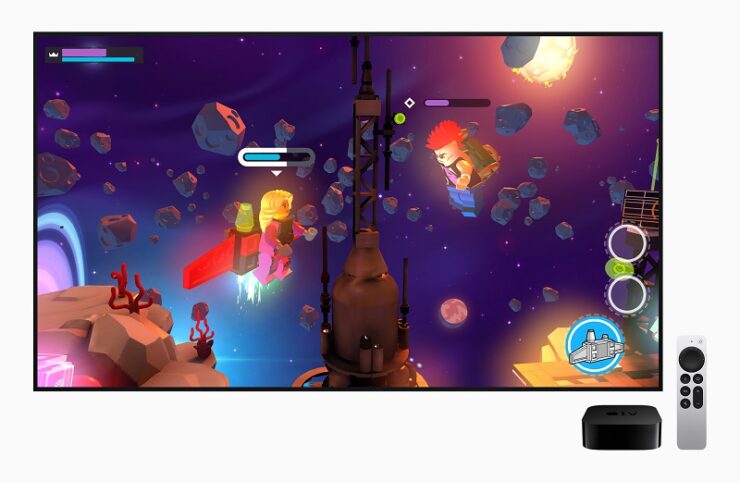 The new iMac models feature the company's M1 chip for enhanced performance. It comes in seven different colors to choose from as well. The 4.5K display is a neat addition when it comes to consuming content or working on photo or video editing. Other than this, the new iMac features a pretty thin profile compared to older iMac models. Together with a great display and processing power the new iMac also features six speakers for an immersive audio experience. The peripherals have seen a transition as well with the ethernet port available on the power adapter. You can see more details on the new iMac in our announcement post. 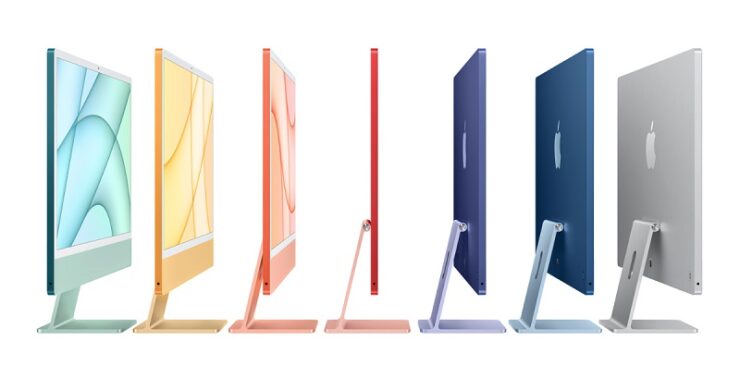 The next upgrade in our Spring Loaded event roundup comes to the all-new iPad Pro series. The new iPad models feature support for 5G for faster download and upload speeds. However, one of the major announcements is support for Apple's 5nm M1 chip. we will not only see the better performance but also enhanced battery life. Another major addition is the incorporation of the Liquid XDR mini-LED display with an accurate contrast ratio and peak brightness. You can read more on the 2021 iPad Pro series in our announcement post. 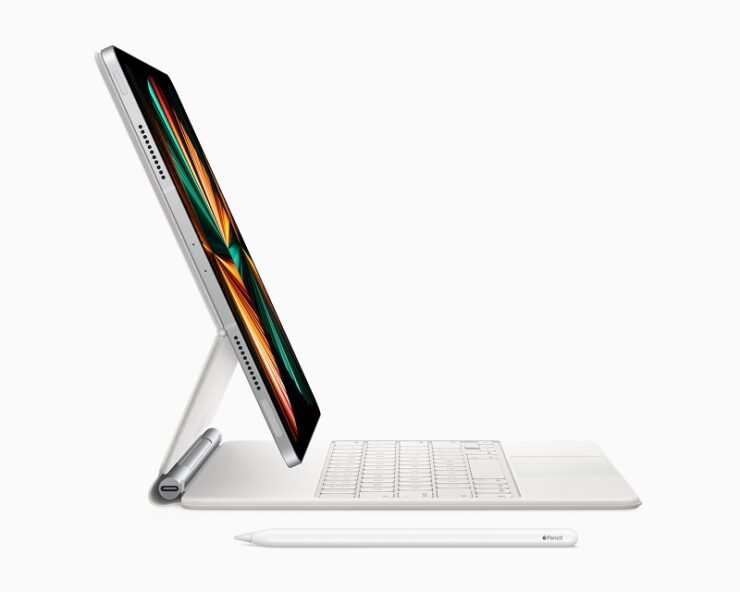 Other minor additions include Apple Card Family which allows users to share Apple Card with their family members. Not only this, but users will also be able to build credit together. You can check out more details here.

Apple has released several accessories for the iPhone, iPad, and the newly announced AirTags.

As heard a few days back, Apple has also announced its new Podcasts Subscription Service, It is available in over 170 countries. The pricing will be set by the creator for annual billing and users can also get it through Family Sharing. You can check out more details on the Podcast Subscription Service in our announcement post. 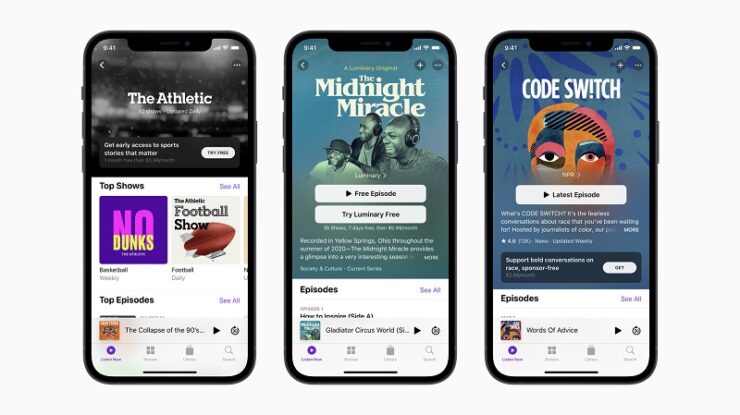 Apple has seen fit to release the RC version of its iOS 14.5, iPadOS 14.5, macOS Big Sur 11.3, tvOS 14.5, watchOS 7.4 to developers for testing purposes. The new beta builds can be downloaded from the Apple Developer Center on your compatible devices. Check out our announcement post for more details. 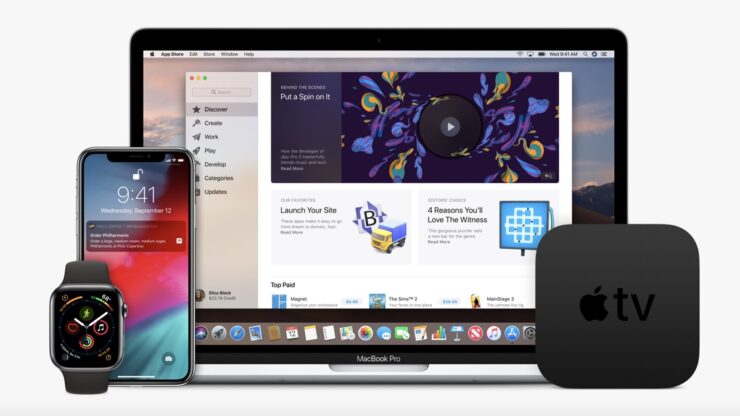 That's all there is to it, folks. How did you like Apple's Spring Loaded event? What was your favorite announcement of the event? Let us know in the comments.