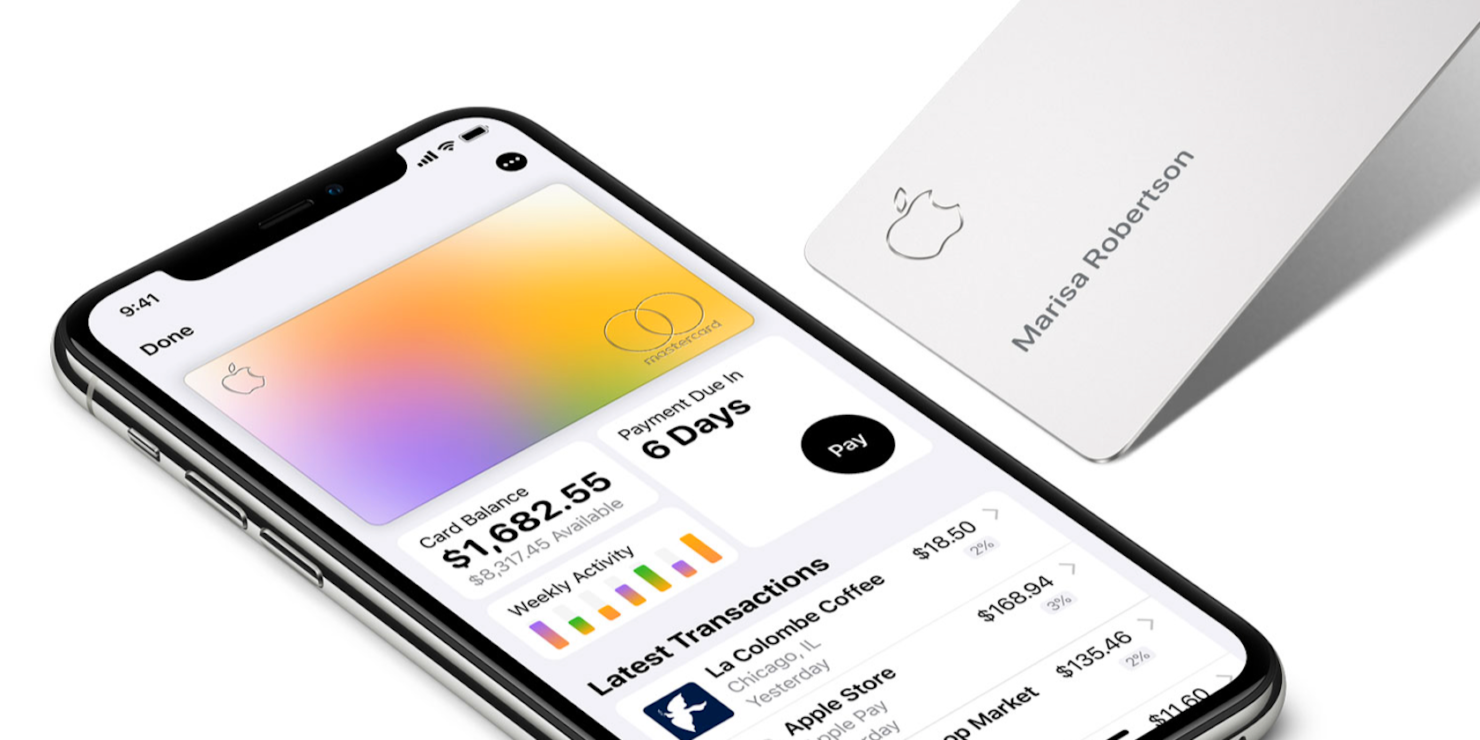 Once that is done, they can then go ahead and share and merge their credit lines, allowing them to build credit together. Apple Card Family is also going to allow parents to share Apple Card with their children. However, you will be given the option to add spending limits and controls that will help teach "smart and safe financial habits".

Apple Card Family is made in such a way that will assist the Family Sharing group that will advocate a better financial life. Here is what Jennifer Bailey, Apple Pay's vice president, had to say.

We designed Apple Card Family because we saw an opportunity to reinvent how spouses, partners, and the people you trust most share credit cards and build credit together. There’s been a lack of transparency and consumer understanding in the way credit scores are calculated when there are two users of the same credit card, since the primary account holder receives the benefit of building a strong credit history while the other does not. 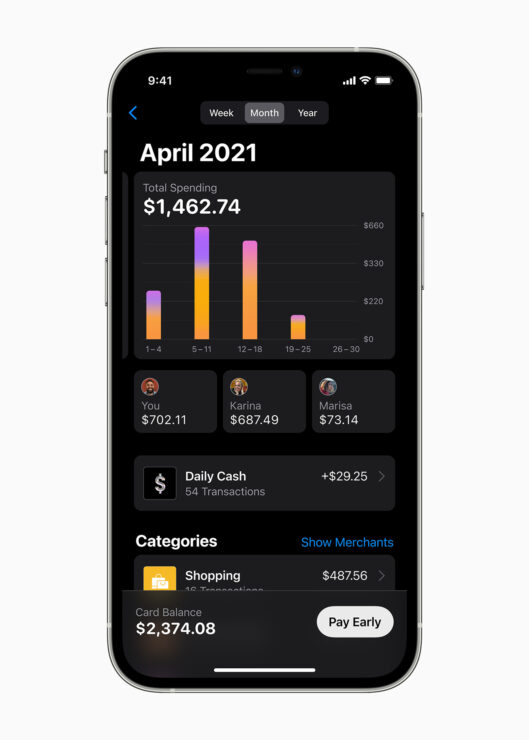 Apple Card serves as the first credit card that has been designed for iPhone, and it is built into the Apple Wallet app that is available on iPhone. Below, you can see some of the salient features that the Apple Card Family is bringing.

Apple Card Family is coming in Pay to Apple Card customers in the U.S., and you will need to update to the latest version of IOS. You can learn more about Apple Card by heading over here.