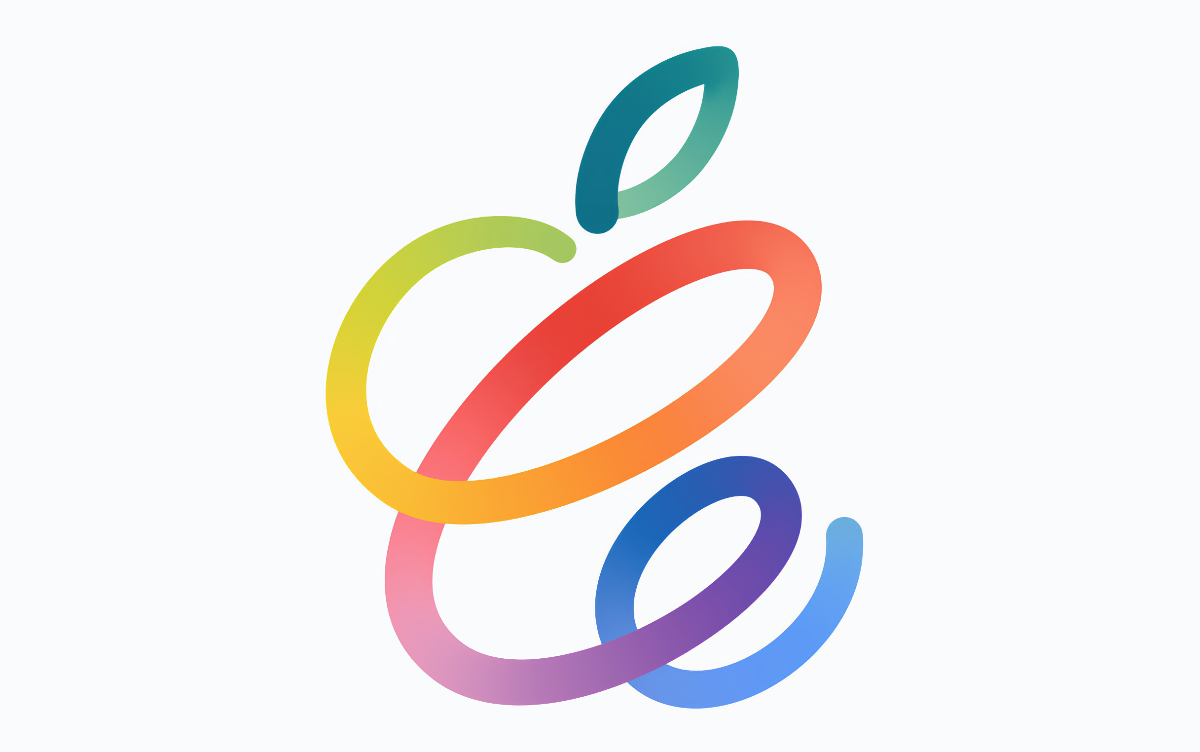 Apple's Spring Loaded event is now underway and you can catch all the live updates right here in one place.

There are two option at hand - you can either catch the nitty gritty in plain text form or you can just watch the YouTube live stream embedded below as well: