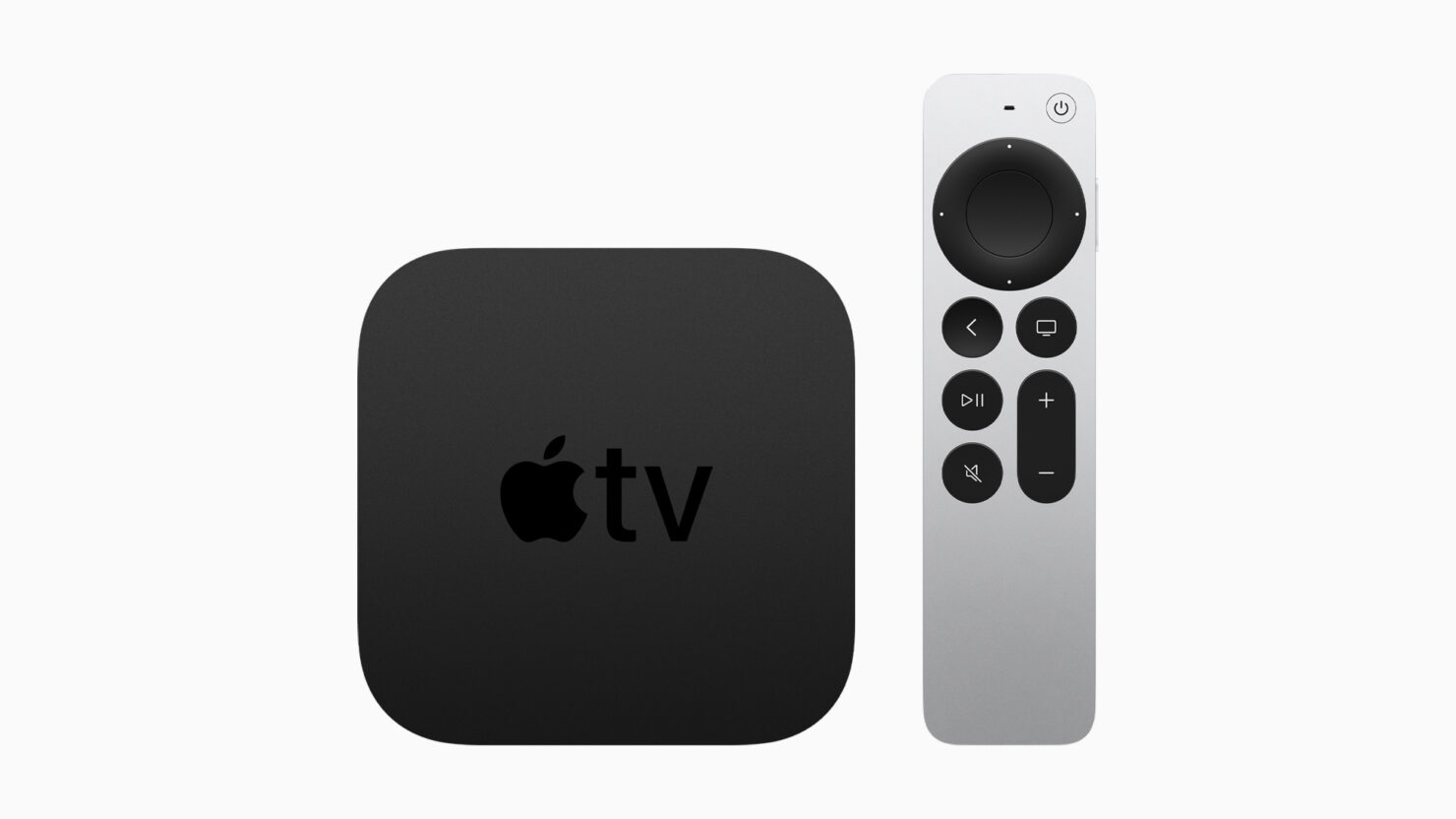 After patiently waiting, we finally have the Apple TV 4K and for those that wanted it, the new hardware also arrives with a brand new remote. Here are all the details you have been wanting to know.

With an A12 Bionic added to the Apple TV 4K, users will now be able to experience a significant boost in compute and graphics performance, along with decoding and audio processing. According to the details, the set-top box now supports high frame rate HDR and Dolby Vision video, enabling fast-moving action at 60 frames per second.

There is also a feature that enables the Apple TV 4K to work with an iPhone to improve your TV’s picture quality. While the entertainment box looks the same, it is the Siri Remote that has received the biggest aesthetic change. For one thing, it now features a new clickpad that supports a 5-way navigation. Apple claims that this change was added because it delivers better accuracy when browsing content in tvOS.

When holding the Siri Remote, users will also be able to scrub their fingers on the outer ring of the accessory to enable a ‘jog’ control. This helps to find a specific scene in a show or movie. The new Siri Remote can also sit more comfortably in your hand. Apart from this, there is a separate power button, a separate mute button, and the Siri button has been moved to the side of the remote.

Coming to the pricing, the Apple TV 4K is available in the 32GB and 64GB storage configurations for $179 and $199, respectively. The company will start taking pre-orders on April 30, with the hardware officially releasing in the second half of May in more than 30 countries. If you want to purchase the Siri Remote separately, it will cost you $59.